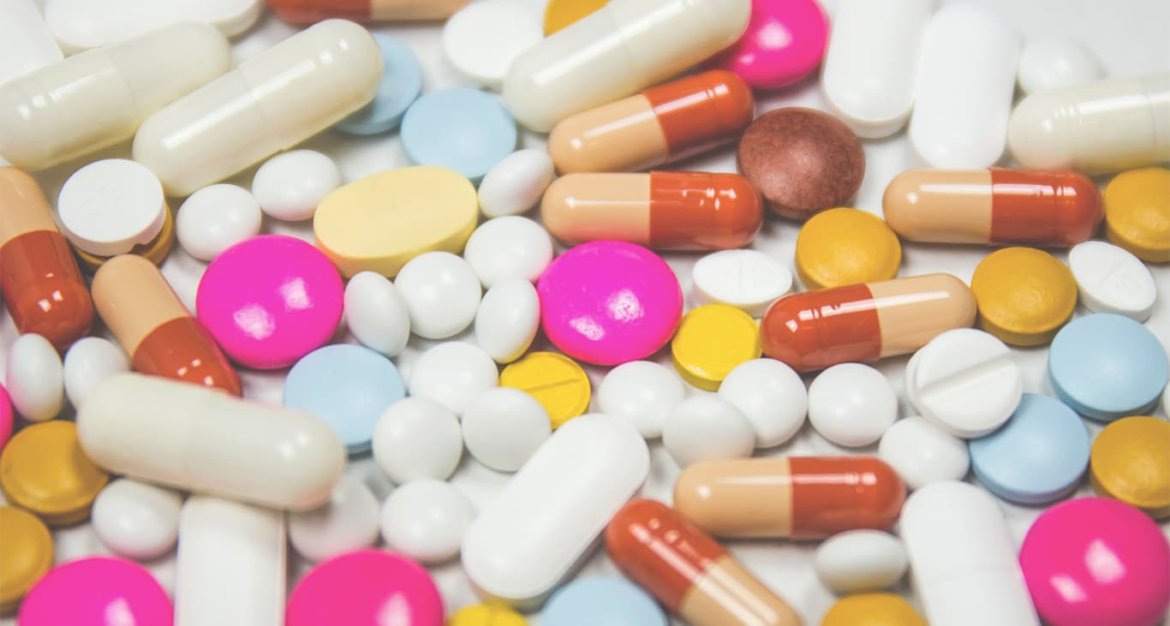 The street names for drugs are constantly changing, which might make it tough for parents and caregivers to keep track of them and understand the terms that could be red flags if you hear your teen using them. If you hear or see your teen using these slang terms for drugs on platforms like social media, it doesn’t mean that they are necessarily abusing drugs, but it may mean that it’s time for you to have a discussion with them about their understanding of drugs and the dangers associated before they take steps towards trying or abusing drugs. Below we look at 6 common drug types and the drug slang terms associated with them.

As one of the most popular and easily available recreational drugs, marijuana slang terms are always evolving, and it is known by a huge number of street names. The scientific name for marijuana is cannabis, but can also be known as:

While this list isn’t an exhaustive list of marijuana slang, it covers the most common terms. Although marijuana is a commonly used drug and is now legal in many states, it’s important to understand the dangers of marijuana and how it can often be used by teens as a gateway drug.

Cocaine is an illegal drug that gained popularity in the early 70s and 80s and is still popular among young people. Often used recreationally, it is an addictive substance that has several harmful side effects. The drug slang terms for cocaine can include:

Many of cocaine’s street names are based on its appearance and help in playing down the deadliness of this drug. Cocaine addiction can have many harmful effects on the teen brain as it is still developing.

Heroin is a widely recognized opioid that has similar effects to morphine, it is illegal in the United States and has no known medical uses, which is why a wide range of heroin street names exist and continue to grow. Heroin street names may include:

The effects of opioids, like heroin, on teens can be deadly. They are incredibly powerful drugs and both parents and teens should be aware of the dangers associated with using heroin.

The scientific name for meth is methamphetamine, but it is often shortened to meth or other drug slang terms in conversation. Meth’s popularity is due to the rush of energy and feelings of invincibility it produces, which can have devastating effects for teens. Some commons street names for meth are:

The show Breaking Bad released in 2018 became popular with young people across the world. While the show was fictional, it brought meth to a mainstream audience in a way that hadn’t been done before with this generation. It’s important to talk to your teen about the dangers of meth and the importance of exercising caution around drug glamorization.

MDMA is most commonly known as ecstasy or molly and is a powerful psychoactive drug that produces feelings of heightened energy and euphoria. It is popular among teens and young adults as a party drug and often used recreationally. Some common street terms for MDMA are:

As one of the most popular party drugs, it’s important to understand the common drug slang terms used for MDMA and ecstasy, in order to look out for signs of your teen discussing its use.

While Adderall is legal and is prescribed by medical professionals for the treatment of attention disorders in young people, it is the most widely abused prescription drug among teens. Due to the ease of obtaining Adderall, most young people know where they can buy Adderall on the street, which increases the danger of teens using Adderall when they don’t need to. Some common slang terms for drugs like Adderall are:

The popularity of Adderall as a study aid leads to teens believing that it is ‘safe’, but it has negative side effects that are particularly dangerous to those who don’t have an attention disorder requiring treatment.

If you have heard your teen using any of these slang terms for drugs and are concerned that they are abusing drugs, the first thing you should do is have a discussion with them and determine if your concerns are accurate. While this is a good first step, most teens that are abusing drugs will deny and hide their addiction. If you see symptoms of drug use in your teen and are ready to take the next step in getting them help, Teen Rehab is here to help. We provide free, confidential support to those seeking help for substance abuse addiction and can guide you towards the appropriate resources that you need.

When it comes to suspected substance abuse, it’s important to act fast and get your teen the help that they need before the situation has a chance to evolve. Contact us today to take the first step towards leading your teen on the path to recovery.