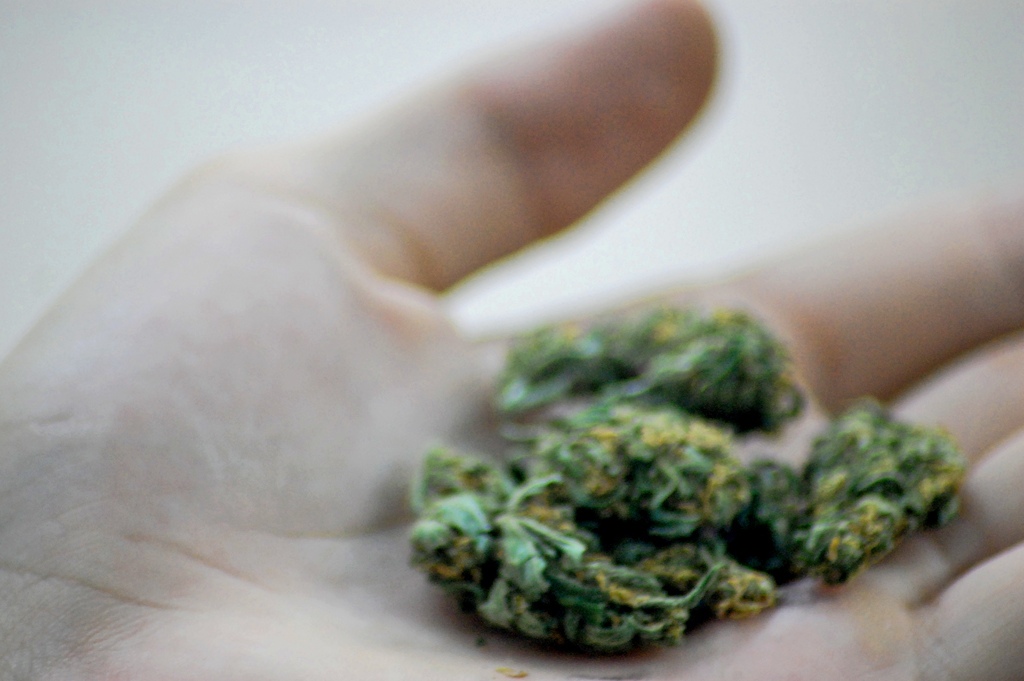 Today, teenage marijuana use is a stark reality. And since adolescence is a period of time when human bodies and brains are developing and changing at a such a rapid rate, it is critical to nourish the body and avoid potential disruptions.

Marijuana changes the brain’s functions upon consumption. This is the main reason for many of the negative effects of marijuana use in teenagers that trickle into all aspects of their daily lives, as well as their long-term health and well-being. 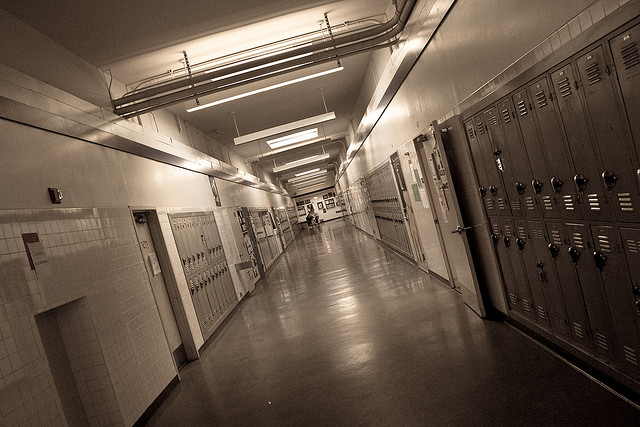 When smoked or consumed in some other way, THC (tetrahydrocannabidinol), the main chemical in marijuana, works its way through the blood stream to the brain, creating a high feeling. Through this process, nerve cells and receptors that help retain information and maintain concentration can be negatively affected. Activities such as driving and school work can all be majorly compromised.

According to this study, marijuana use can be linked to a range of mental health issues such as depression, anxiety and even psychosis (associated with extreme paranoia and hallucinations). Certain studies have even found links to suicide and schizophrenia later in life.

Many teens may turn to drugs during times of of emotional distress from their home life, pressure at school school or complications in relationships.

If their first response is to “numb” their emotions with marijuana, it may be difficult for them to acquire safer tools to use during stressful times. 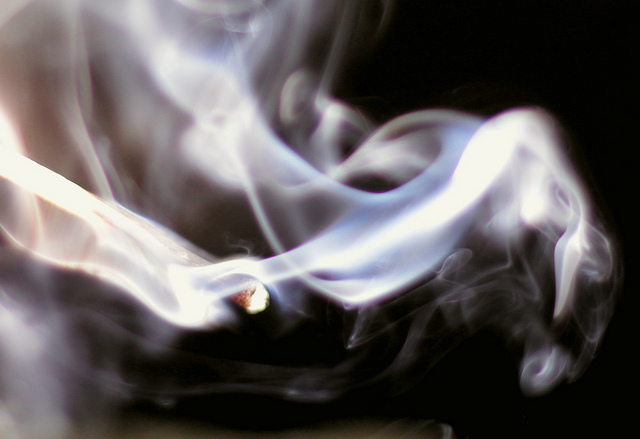 Similar to that of a heavy tobacco user, severe respiratory infections and breathing difficulties can develop over time in those who smoke marijuana.

According to the National Institute on Drug Abuse, marijuana use can also raise the heart rate substantially (almost by double in some cases) as well as lower one’s blood pressure.

Perhaps most significantly, it can impair a teen’s judgment and motor coordination, putting them more at risk in potentially dangerous scenarios.

Not only can marijuana use seep its way into most of the precious places in a teen’s life, it is also against the law in many states. This means that they could be criminally charged, gravely altering the path of their adult life.

Marijuana use can also quickly take control over someone’s if it becomes a habit. Dependency on its use may affect the teen’s finances, relationships and other responsibilities (school, trust with parents).