Recovery is often used as an umbrella term for substance abuse with little regard for how recovery may differ from one drug to another. Drugs like cocaine, narcotics, marijuana and alcohol all have different properties and chemicals that can affect the way one experiences recovery.

How Withdrawal Symptoms May Differ

Withdrawal symptoms can vary greatly from one drug to another due to the differences in the various drugs’ chemical makeups. Opiates such as heroin, codeine and oxycodone often cause a long, dangerous uncomfortable withdrawal that include psychotic symptoms, terrors, risk of suicide and severe body pains. The withdrawal from cocaine and crack involves high incidences of stroke, seizure, aggression and hallucinations and can even be fatal. The withdrawal from methamphetamines is similar to that of cocaine but may also involve anxiety, depression and sleep issues. The withdrawal symptoms of marijuana are much less severe than other drugs but often include an increased appetite and mood fluctuations. 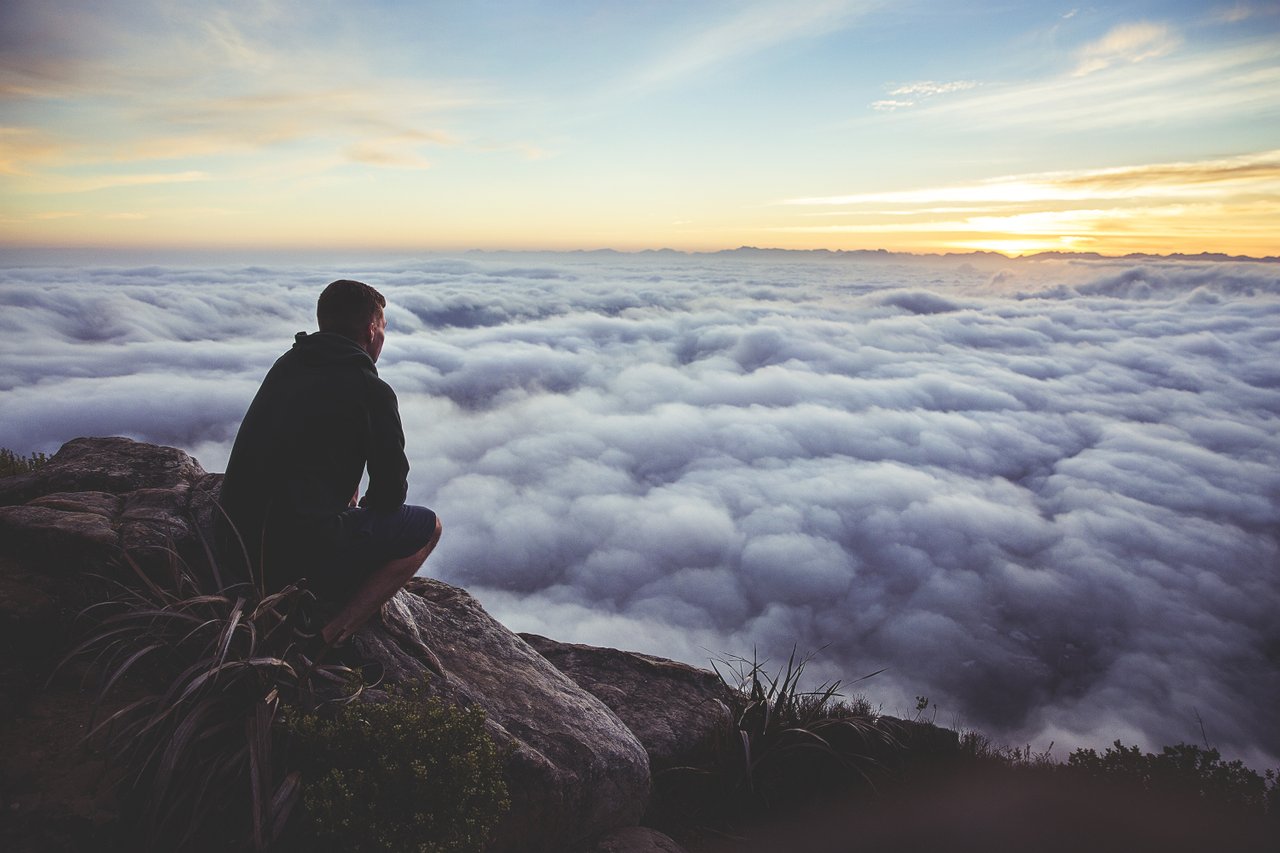 How the Likelihood of Relapse May Differ

Relapse is defined as the return to abusing a substance regularly and sometimes uncontrollably, while a lapse is a one-time slip into substance abuse that doesn’t happen again. The rate of relapse varies greatly from one drug to another, largely due to factors such as the potency of the drug, the danger of the drug and the addictiveness of the drug. The relapse rates are 78 percent for heroin and other opiates, 68 percent for alcohol, 62 percent for cocaine, 52 percent for methamphetamines and 43 percent for marijuana.

According to the Addiction Journal, the rate of relapse for any drug can be reduced by completing a form of treatment program. Their study found that those who received treatment within 30 days of detox were 10 times less likely to relapse than those that did not. 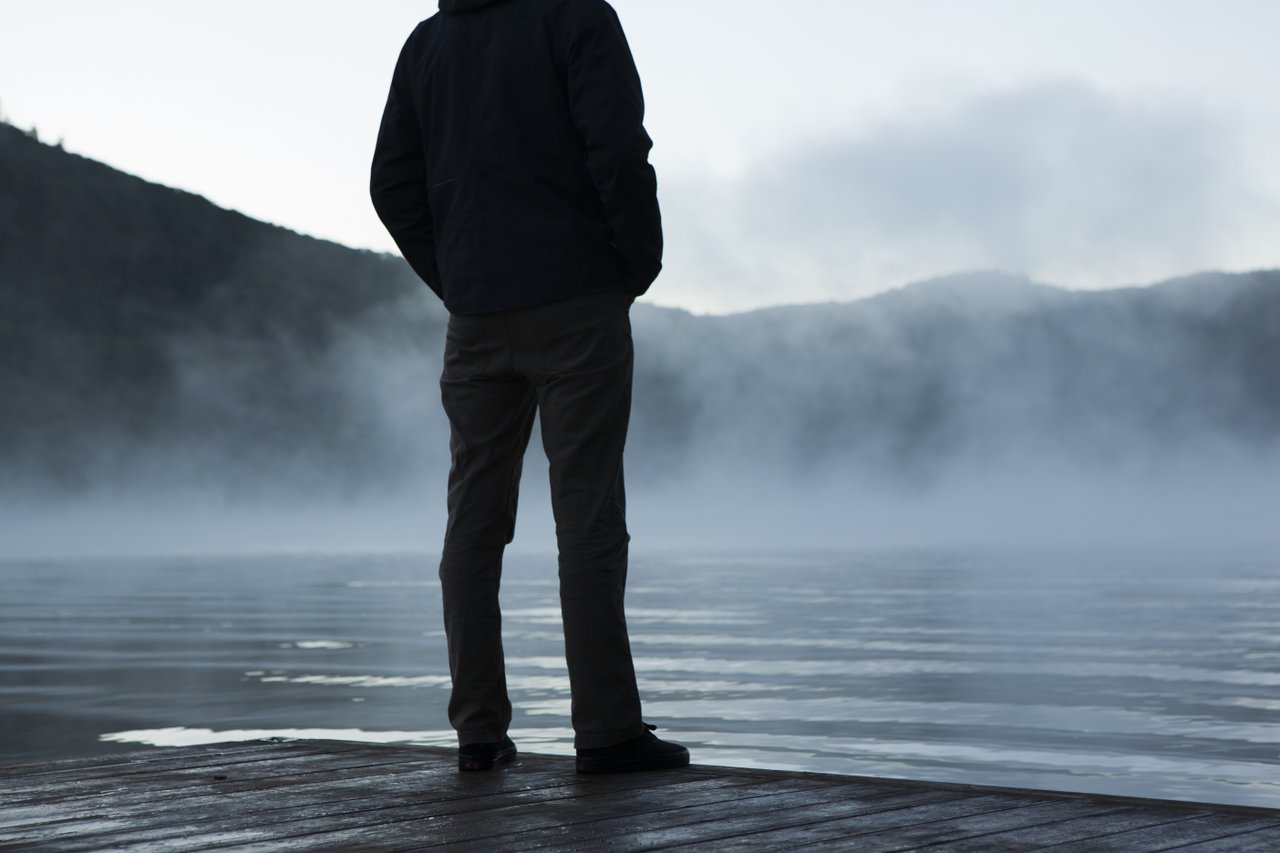 How the Types of Treatment May Differ

There is a large variety of treatment programs and services for people struggling with addiction, including various types of residential treatment (rehab), outpatient programs and therapy. Most treatment programs are chosen based on the substance abuser’s preference rather than the substance being abused. For example, someone who abuses heroin may choose a residential treatment centre that focuses on holistic healing, while someone else who abuses heroin chooses a residential centre that is more clinically based. A cocaine abuser may opt for an outpatient program because it is covered by their insurance, while a marijuana abuser may choose to go to weekly therapy because they don’t feel like they are in need of daily treatment.

Medication may be part of some treatment programs, however medication is only currently available to people who are abusing opiates. Methadone and buprenorphine are commonly prescribed to opiate abusers as a form of replacement therapy. Unfortunately, there are no prescription medications that are currently approved for the treatment for the abuse of other substances.

Everyone experiences recovery in a different way. Some parts of recovery, such as withdrawal or relapse, may differ based on the type of drug being abused, while other parts are based more on personal preference. If you or a loved one is struggling with drug addiction, reach out for help today. Recovery is possible for everyone, regardless of the substance being abused.