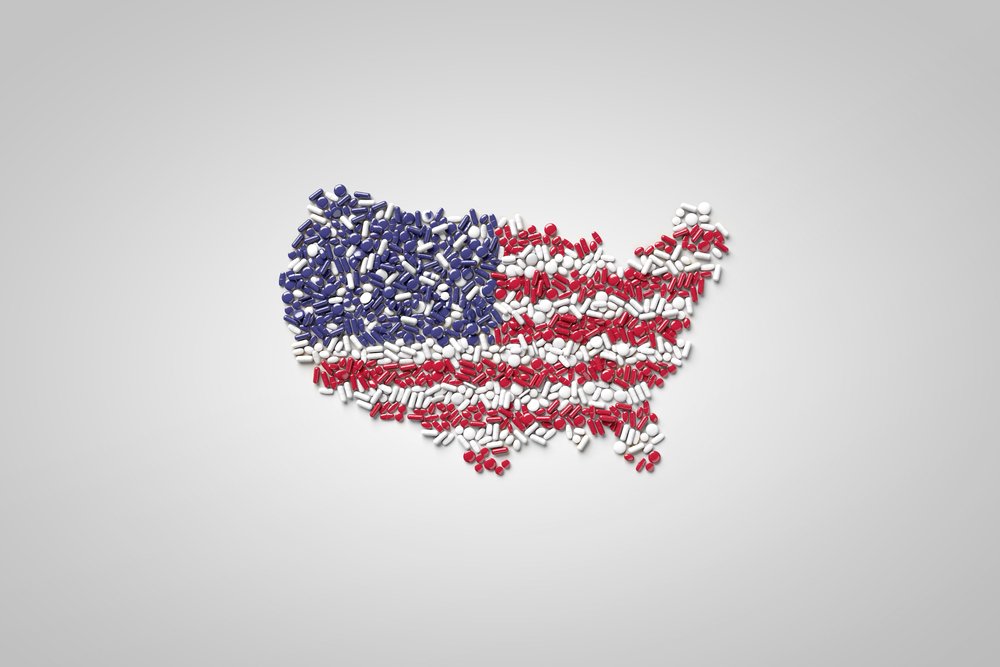 When you have surgery or get an infection, it’s not uncommon to require some sort of prescription. Unfortunately, prescription drugs are also used recreationally and many can create a high or be extremely addictive. As a result, prescription drug abuse is a significant problem in America. Here’s what you need to know about this development throughout history.

Prescription Drugs in the 1800s

In the 1800s, many drugs that we view as prescription drugs weren’t actually “prescribed.” Opium formed the base of some basic painkillers, such as laudanum, but one of its side effects was that it was extremely addictive.

Morphine also began commercial production in the 1800s and was used extensively as a painkiller during the American Civil War. Close to the end of the 1800s, aspirin was introduced as a safe and effective alternative medication that was not addictive — one of the first of its kind.

Prescription Drugs in the 1900s 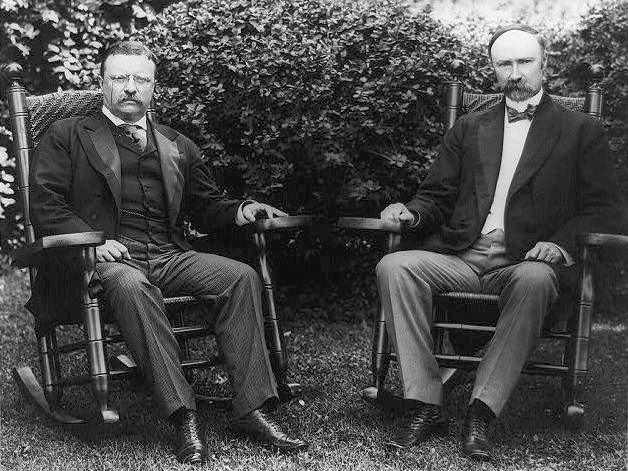 During the 1900s, prescription drugs became more standardized and regulated as the FDA (Food and Drug Administration) was formed in 1906. Some significant moments include: 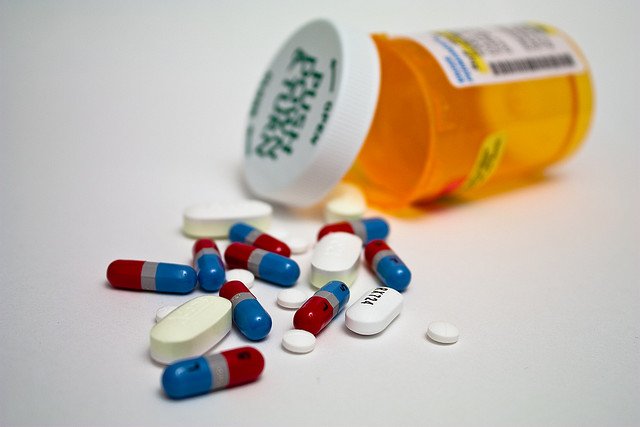 In spite of these regulations, prescription drug abuse still runs rampant today. In fact, opioid analgesics (prescription drugs often used for severe pain relief) are responsible for 30% of drug overdoses in the United States. In addition, in 2011, more than 1.4 million Emergency Department intakes were due to the misuse or abuse of pharmaceuticals, with 420,000 involving opioid analgesics and 425,000 involving benzodiazepines. Furthermore, between 2008 and 2013, there was a 33% increase in prescription drug abuse amongst teenagers

So why are prescription drugs abused heavily today, particularly amongst young people? One reason is that they’re easy to access, especially since they are legal and relatively cheap. In fact, without even realizing it, a parent’s medicine cabinet can be their teen’s source of drugs.

It’s important to acknowledge the significance of prescription drugs today and for your teen. Don’t forget that if they’re abusing prescription drugs, they can get help and support from a professional when needed.