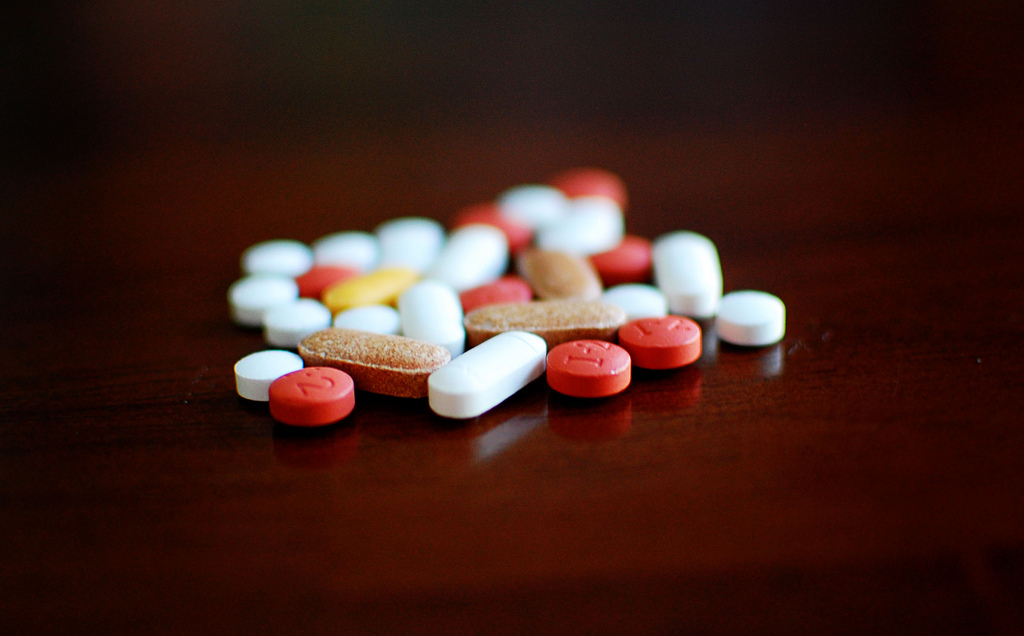 Prescription drugs are the second most abused category of drugs in the United States, after marijuana. Although they’re safe when taken as directed for legitimate medical problems, prescription drugs can be very dangerous if they’re being abused recreationally.

Ongoing Use After a Medical Condition Has Improved

Some people who take prescribed medication for a health condition find that they become dependent on the drug to feel good or normal. They may increase their daily dosage without their doctor’s recommendation or approval, or they may continue to take the medication even after the medical condition has improved. Misuse of a prescription medication (even if it has been prescribed by a doctor) can be extremely dangerous and cause many complications. The pre-existing medical condition may worsen with the misuse of the drug, while overall health will decrease due to side effects of the drug use such as sedation, rapid heartbeat or increased pain.

There are various categories of prescription drugs and they each affect the body in different ways. Opioid painkillers and sedatives are depressants, meaning they slow down the central nervous system. People who are abusing opioids or sedatives may appear to be drowsy and confused and they may function slower than usual. Stimulants have the opposite effect on the central nervous system, causing people who are abusing them to be agitated and hyperactive while also reducing their appetite and their need for sleep.

Seeking Prescriptions From More Than One Doctor

People who are trying to hide the fact that they are abusing prescription drugs may become defensive and hostile towards loved ones. Prescription drug abusers often become paranoid that someone will find out about their habit and force them to stop taking the drugs. As a result, they may lash out or become offended at even the most simple questions or requests out of fear that their habit has been discovered.

Changes in Daily Habits and Appearance

Due to the physical and psychological side effects of prescription drugs, a prescription drug abuser may act or look differently than they normally do. Personal hygiene may decline, sleeping and eating habits may change and they may have constant symptoms of illness such as a cough, runny nose or nausea.