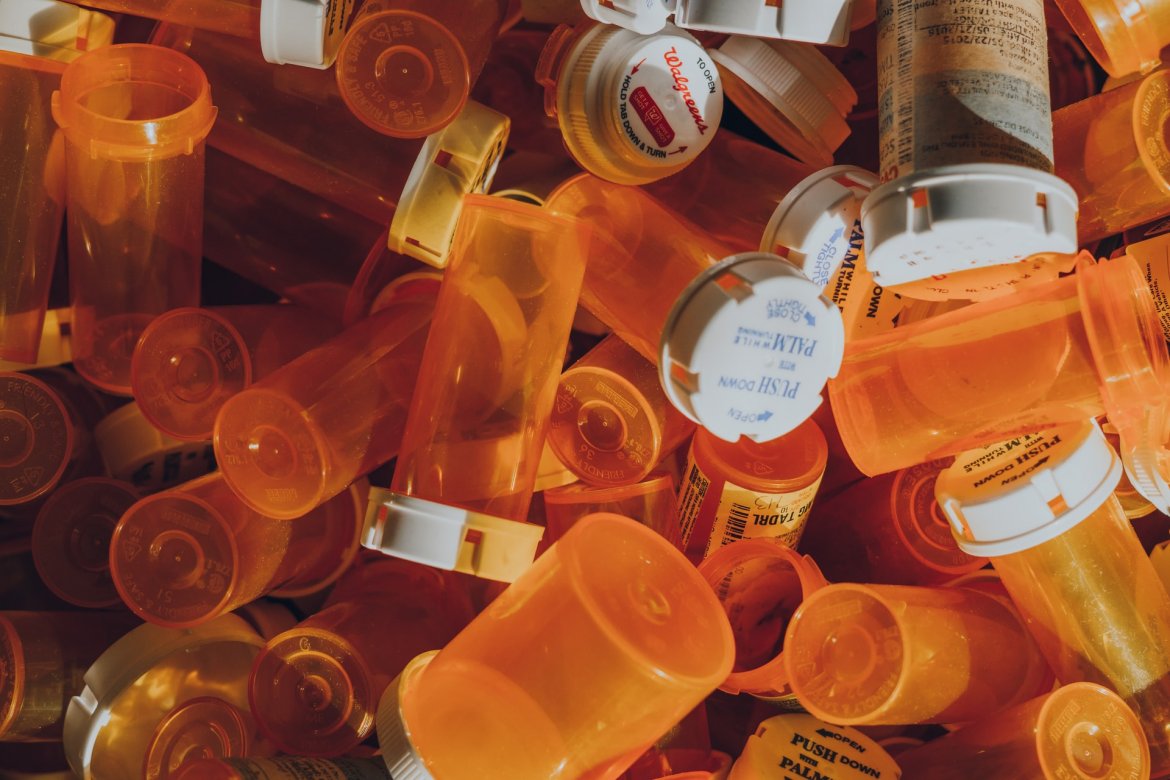 There is a definitive reason why prescription drug abuse in teens is on the rise in the United States and across the world. Prescription drugs are easier to access, more affordable, and foolishly considered to be safer in the eyes of a teenager. Further, the current quarantine restrictions set on citizens across the United States has limited teenagers’ mobility in regard to where they can source drugs if they are already experimenting with drugs or considering experimenting with drugs.

Given this strange new world, teens are looking more and more within the home as the place to access drugs. In the majority of homes, parents do not have a medicine cabinet lock. Thus, teens have easy access to many different types of drugs, and the possibility of theft of prescription medication becomes a real concern for parents and a danger for unknowing teenagers who could overdose.

The Facts about Prescription Drug Abuse in Teens

In 2016, the Food and Drug Administration (FDA) published a letter signed by the American Medical Association (AMA), the U.S. Department of Health and Human Services, and ten other national organizations. In the letter, the most respected scientific and medical bodies in the country warned against the dangerous lure of teenage prescription drug abuse. The letter concluded by stating, “Now it’s time to make sure that you stay updated on this latest threat to your teens’ health and safety.”

Below are some of the latest statistics about prescription drug abuse in teens, which may serve as a warning for parents.

Given the significant percentage of teenagers who have misused prescription drugs, it is important to consider why teens are willing to experiment with prescription drugs? The following information sheds some light onto this question.

1. Teenagers are Curious and Explorative by Nature

Finding prescription drugs in a medicine cabinet is like gazing at the forbidden fruit. Teenagers may have seen parents, grandparents, or older siblings take specific pills and teenagers are curious to see the effects on themselves.

The easy access that teens have to prescription drugs in the home is a huge temptation. Plus, teens believe they won’t be caught if they play it smart. Rather than stealing a whole bottle, they only take a few pills at a time. Who’s going to notice?

3. The Hazardous Fun of Russian Roulette

Sometimes teens know what kind of prescription drugs they are taking, particularly painkillers and stimulants, but other times they play Russian Roulette. Indeed, many teens are excited by the idea of taking an unknown drug and seeing what happens.

4. Being the Bad Guy and Getting Away With It

Stealing medication from a medicine cabinet in their parents’ bathroom may feel like a rush to a teenager. At the same time, the theft of prescription medication doesn’t seem like as big of a deal compared to doing illegal drugs.

Overall, the perceived reward of experimenting with prescription drugs may seem greater than the risk for some teenagers. Thus, parents need to know how to prevent prescription drug abuse in teens effectively.

According to an interview with Dr. Nora Volkow, the Director of the National Institute on Drug Abuse (NIDA), “Once a prescription medication is in your medicine cabinet, it could become a temptation for abuse. It is for this very reason that we are working to raise awareness of this concern among medical students, physicians, and dentists—as well as parents, many of whom don’t realize they are leaving something potentially dangerous around for their kids to abuse.”

Photo by Haley Lawrence on Unsplash