Home | Resources | Street Drugs | Can Someone Have a Predisposition to Drug Use? 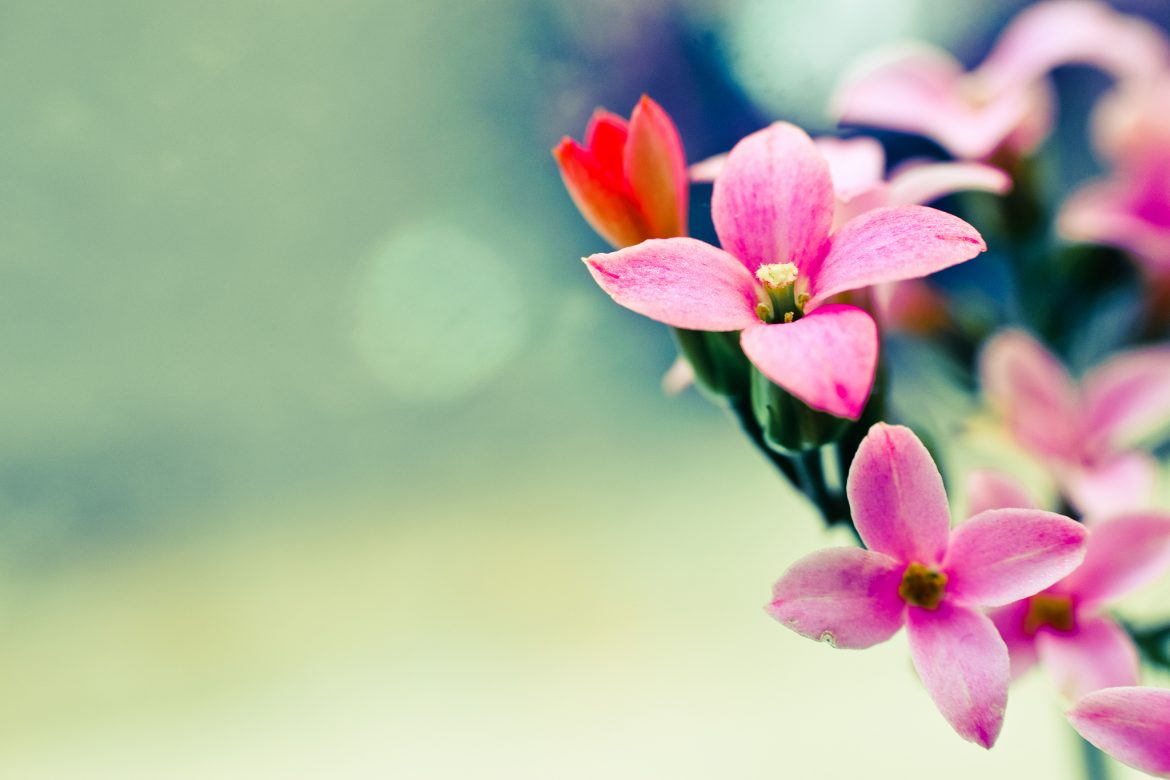 There are so many factors involved in someone’s decision to start using drugs and developing an addiction—many of which are extremely complex. While there is no simple way to predict a person’s likelihood of developing an addiction, it can be helpful to understand some of these factors when working towards prevention or treatment.

While family history plays a significant role in someone’s likelihood of developing an addiction, there are several environmental factors to keep in mind that can influence someone’s decision to start using drugs to begin with.

When teens are surrounded by friends and peers who are engaging in risky behaviors, they can often be tempted to participate. This peer pressure is a significant environmental factor in why someone might try drugs. 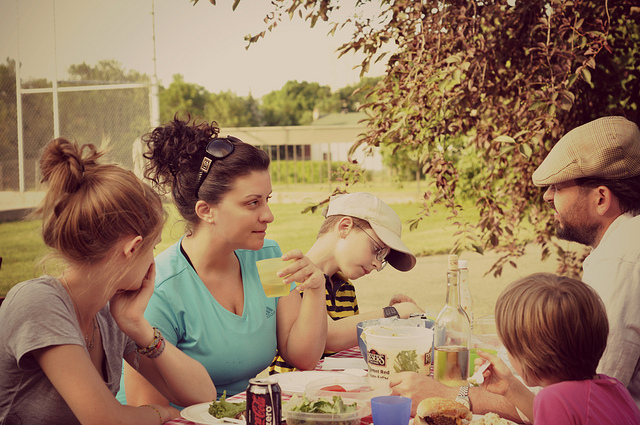 The actions of family members—not just their genes—also have a significant influence on a teen’s behavior towards drugs. In fact, children of individuals addicted to drugs are 3-4 times more likely to develop a drug addiction themselves. This is generally because there is often a neglect in parenting, and the children begin to accept drug culture as normal. Some teens might even be able to access drugs from their parents. Therefore, as a parent, it’s especially important to behave as a role model and to take this responsibility seriously.

Ultimately, the argument of whether or not someone is “predisposed” to addiction is still up for debate. It is clear, however, that there are many environmental factors that increase the risk of a person developing an addiction.