Home | Resources | Street Drugs | What You Need to Know About Overdoses 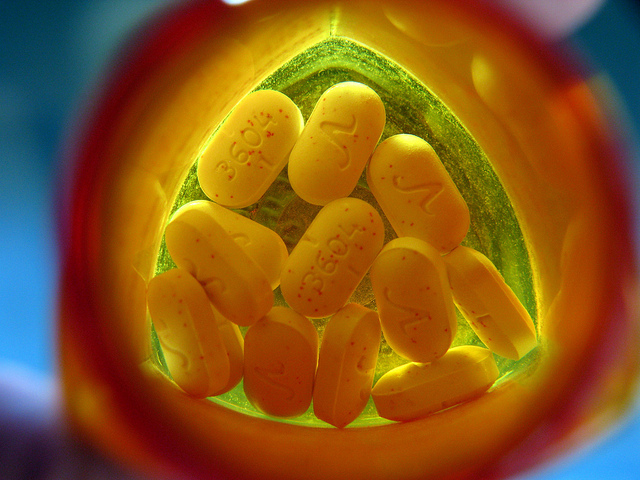 There are many risks associated with drug abuse, the risk of overdose being high on the list. On average, 100 Americans die daily from an overdose, a number which has risen dramatically since the late 1990s. In 2010 alone, there were 38,329 fatal overdoses in the United States. But what exactly is an overdose? And as a parent or guardian of a teen, what do you need to know about them?

Put simply, an overdose is the reaction your body has when you’ve taken more than the recommended or safe amount of a drug. It can be intentional (in the case of self-harm) or unintentional (such as a child accidentally consuming their parent’s medication) but the effects are still the same on an adolescent’s body.

The first effect of an overdose is the enhancement of side effects of a regular dosage and the severity of these effects vary between the types of drugs. Sometimes, if an individual has a chronic condition such as asthma or frequent chest pains, these issues might be triggered as well. More specific symptoms of a drug overdose can include sleepiness, confusion, chest pain, abdominal pain, coma, increase or decrease in vital signs (blood pressure, temperature, respiratory rate) or vomiting.

If an individual has had an overdose, their treatment will depend on the drug consumed as well as the quantity and severity of symptoms. In extreme cases, their stomach might be “pumped” to wash out any unabsorbed drugs. An antidote or activated charcoal might be given, and physical restraint in the case of agitation or violence might be necessary.

In short, overdoses are extremely dangerous and can be life-threatening. It’s important to educate your teen on the dangers of drug abuse—including the appropriate ways to consume medication to avoid overdose. Furthermore, if you witness someone having an overdose call 911 or a poison control center immediately.