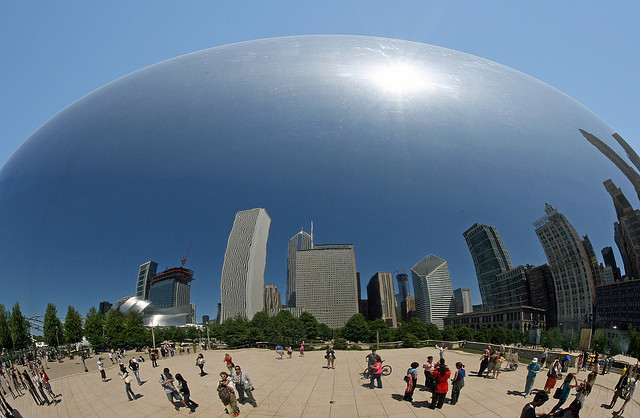 Chicago, Illinois is the third most populated city in the United States. It’s a finance, technology, transportation and industry hub, but it’s also home to some of the worst drug problems in the country. Here are three of the most prevalent drugs being used in Chicago. 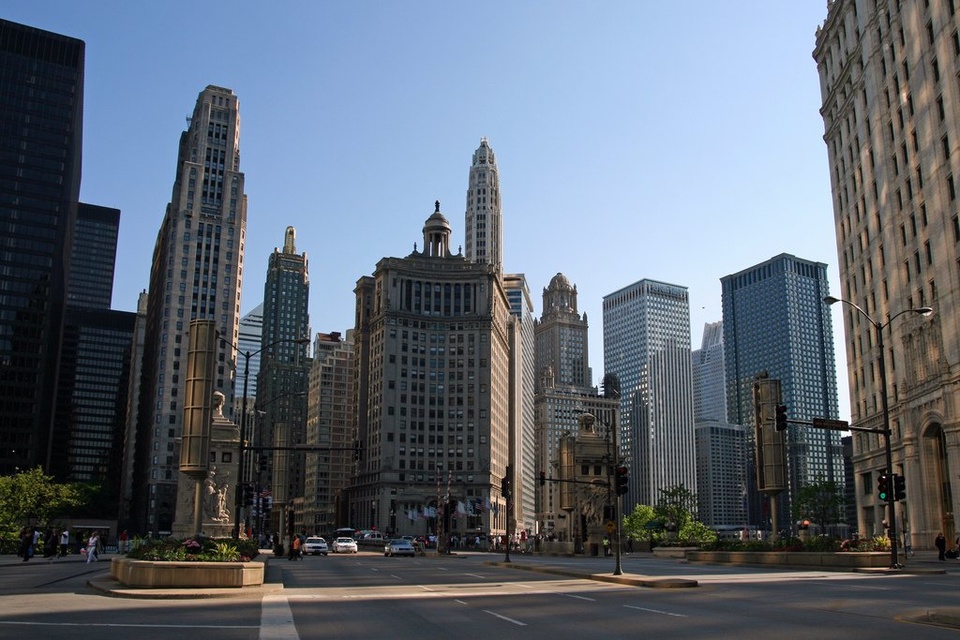 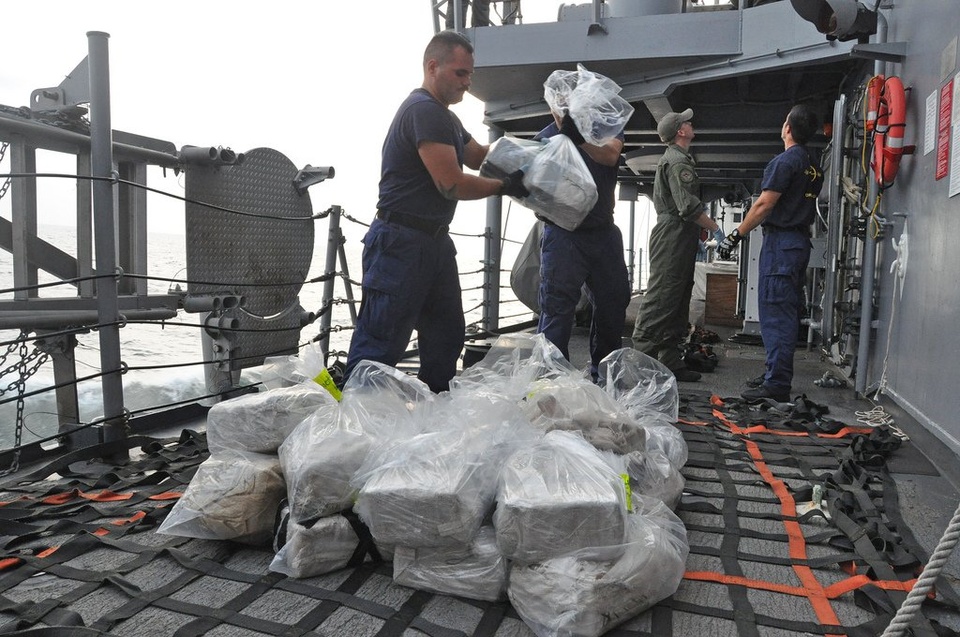 Since the late twentieth century, cocaine has been a significant problem in Chicago. It is the drug most associated with crime in the state of Illinois and its trade is primarily controlled by gangs. 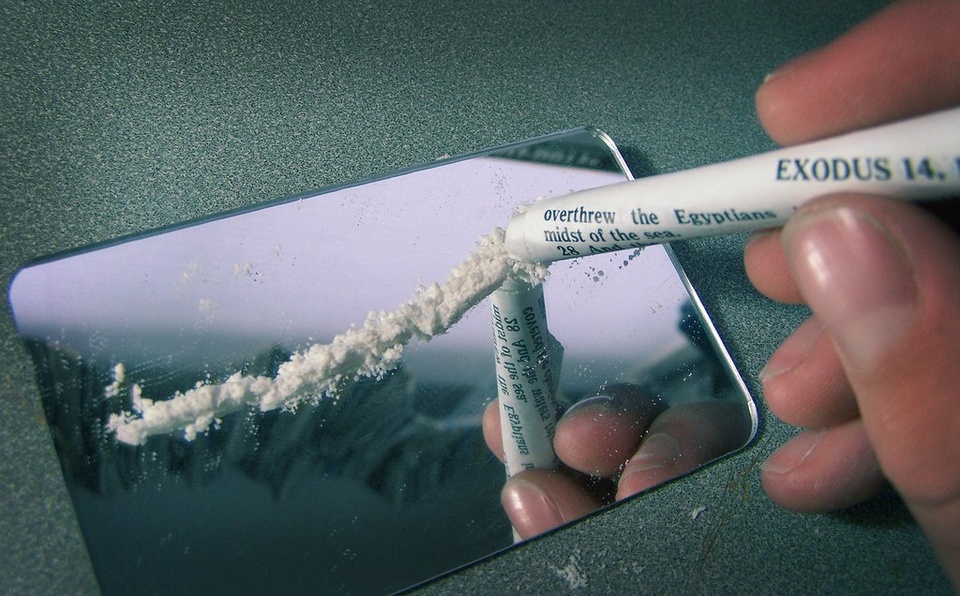 Cocaine is a powerful, stimulant drug that is usually either snorted or dissolved and injected. Cocaine affects dopamine levels in the brain, causing feelings of pleasure and reward. It also causes certain negative side effects, which include constricting blood vessels, increasing heart rate, raising body temperature, and decreasing appetite, and causes anxiety, irritability, paranoia and abdominal pain. 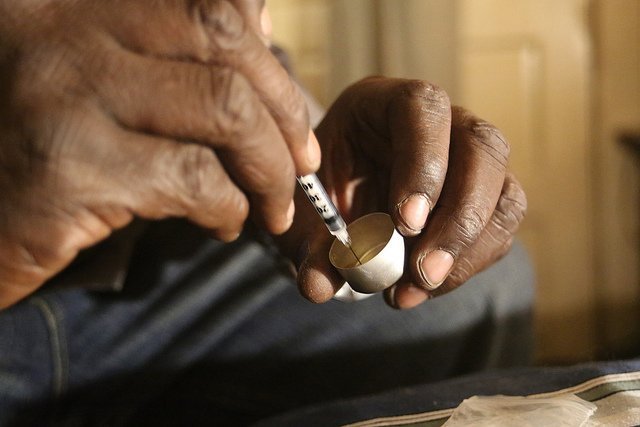 In more recent years, heroin abuse has increased significantly in Chicago and it now competes for the position of the most problematic drug in the region. Availability has increased dramatically and seizures of heroin supply from dealers almost quadrupled between 2006 and 2010. 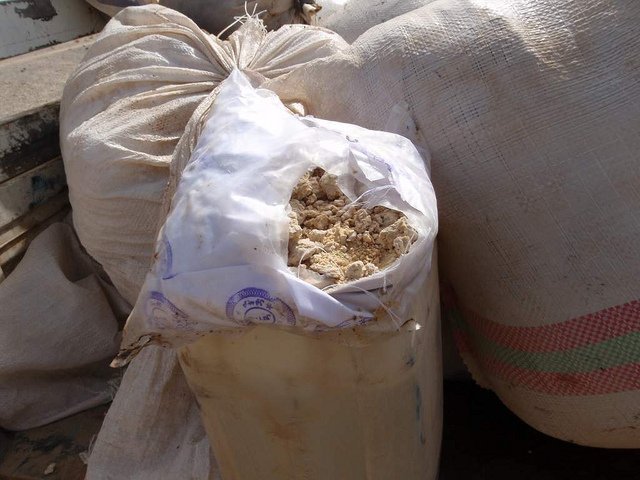 Heroin is a very addictive opiate that is derived from morphine. Users get a high that is like a “rush,” followed by feelings of warmth and comfort. Negative side effects include confusion, nausea, dry mouth, insomnia, loss of appetite, and paranoia. 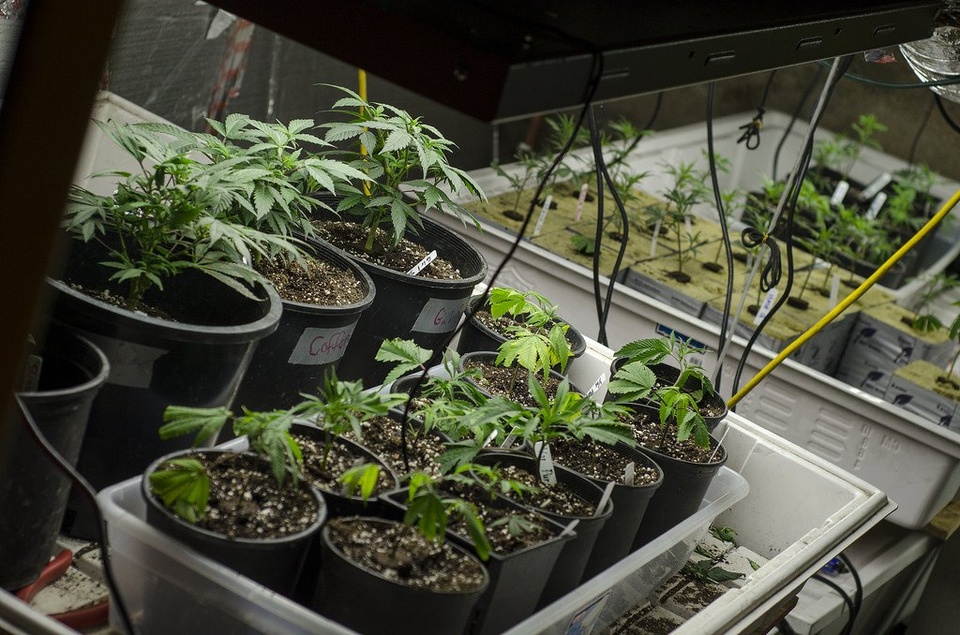 Marijuana is widely available and used in Chicago. High-potency varieties are grown locally and easily accessed from western states, Mexico and Canada. 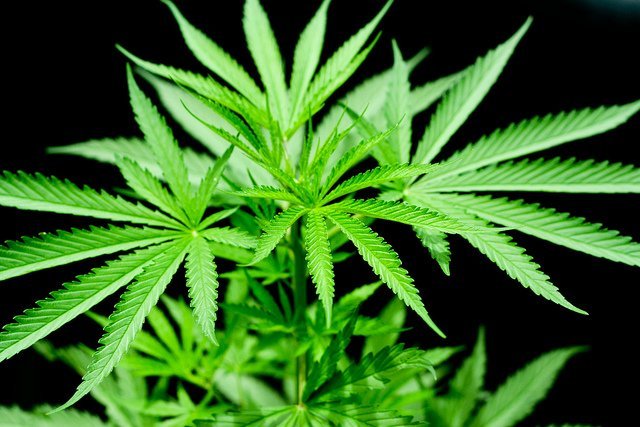 Marijuana is a natural plant. Its leaves can be dried and smoked, put into food or made into a tea. Some negative side effects include memory loss, slowed learning, drowsiness, increased appetite and paranoia.