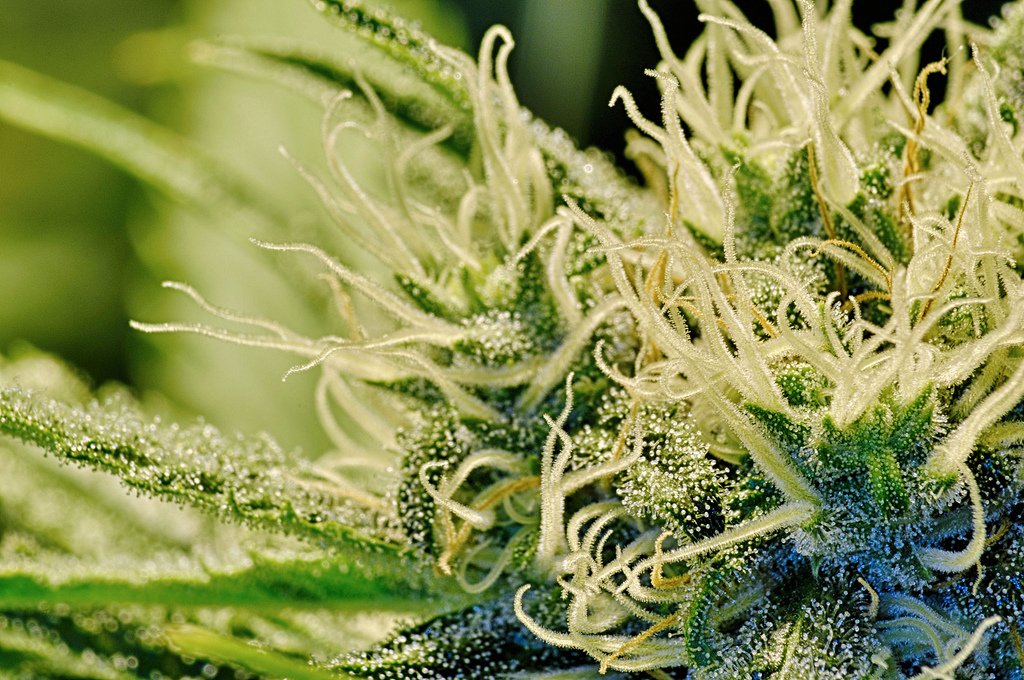 If you’re worried that your teen or loved one is abusing marijuana, it’s important to be able to recognize the signs of withdrawal. Although not all marijuana users experience withdrawal, studies have shown that approximately 42% of marijuana users will experience at least one withdrawal symptom. Withdrawal symptoms can last anywhere from a few days for those who consumed marijuana on an irregular basis to a few weeks for those who were heavy and frequent consumers. By knowing the symptoms, you’ll be better equipped to help your loved one through the withdrawal and subsequently help them get the professional help they may need.

According to various studies, depression is often experienced by someone going through withdrawal from marijuana. Scientists have found that the brains of marijuana users are less responsive to dopamine, the transmitter that controls the brain’s reward and pleasure centre, which can result in feelings of apathy and depression. Some users also report experiencing frequent bouts of crying during withdrawal as they experience a drop in self-esteem and self-confidence.

Some users find that marijuana boosts their appetite. As a result, they often experience a decreased appetite when going through withdrawal as their hunger is no longer being stimulated. Some heavy users might even lose weight while experiencing withdrawal.

Users who found that marijuana helped calm them down and unwind may experience bouts of anxiety and paranoia while going through withdrawal. They may often experience anxiousness over the cessation of the drug by worrying about how they are going to cope with everyday life without consuming marijuana.

Studies have shown that sleep disturbance is one of the most common withdrawal symptoms that marijuana users face. Often, users will experience insomnia or have a very difficult time falling asleep. Marijuana use also tends to dampen the brain’s dreaming mechanism, so users experiencing withdrawal may find themselves experiencing dreams and nightmares that are much more vivid than usual.

Many marijuana users experience bouts of anger while going through withdrawal. This anger can range from a constant, slow rage to sudden bursts of anger when least expected. Their anger may be directionless, directed at loved ones for encouraging them to quit marijuana, or directed at oneself for being an addict and having to get clean.

Night sweats is a physical withdrawal symptom that is often experienced by marijuana users, often to the point of having to change pajamas in the middle of the night. Because sweating is one of the body’s natural ways to get rid of toxins, a user’s sweat glands will often go into overdrive while the body detoxes from marijuana.