Home | Resources | Street Drugs | Marijuana and Psychosis: What You Need to Know 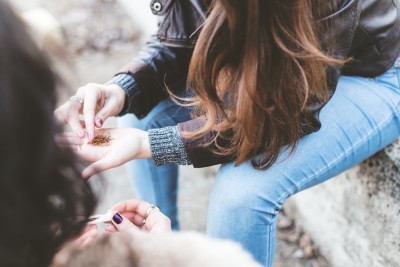 Although it’s a commonly known fact that using marijuana (also known as cannabis) can induce temporary psychotic and/or hallucinatory symptoms in teenagers, there may also be an association between regular marijuana use and long-term psychosis. However, there are certain factors to note, and it’s important to keep these distinctions in mind if you’re concerned about your teen’s health.

The Link Between Teen Marijuana Use and Psychosis

Marijuana use can lead to negative side effects, especially for teens who have a higher risk of developing psychosis due to genetic and social factors such as a family history of mental illness. Cannabis can trigger and/or worsen psychotic episodes and can cause psychotic symptoms to appear at a younger age. It’s important to note that scientific research has found that marijuana use exacerbates conditions in individuals who are at risk or who have already been diagnosed with a chronic psychotic disorder; long-term use may be linked to an increased risk of long-term psychosis but it may not necessarily be the cause. However, can be particularly effective on younger people while their brain development is still in process.

Signs and Symptoms of Marijuana-Related Psychosis 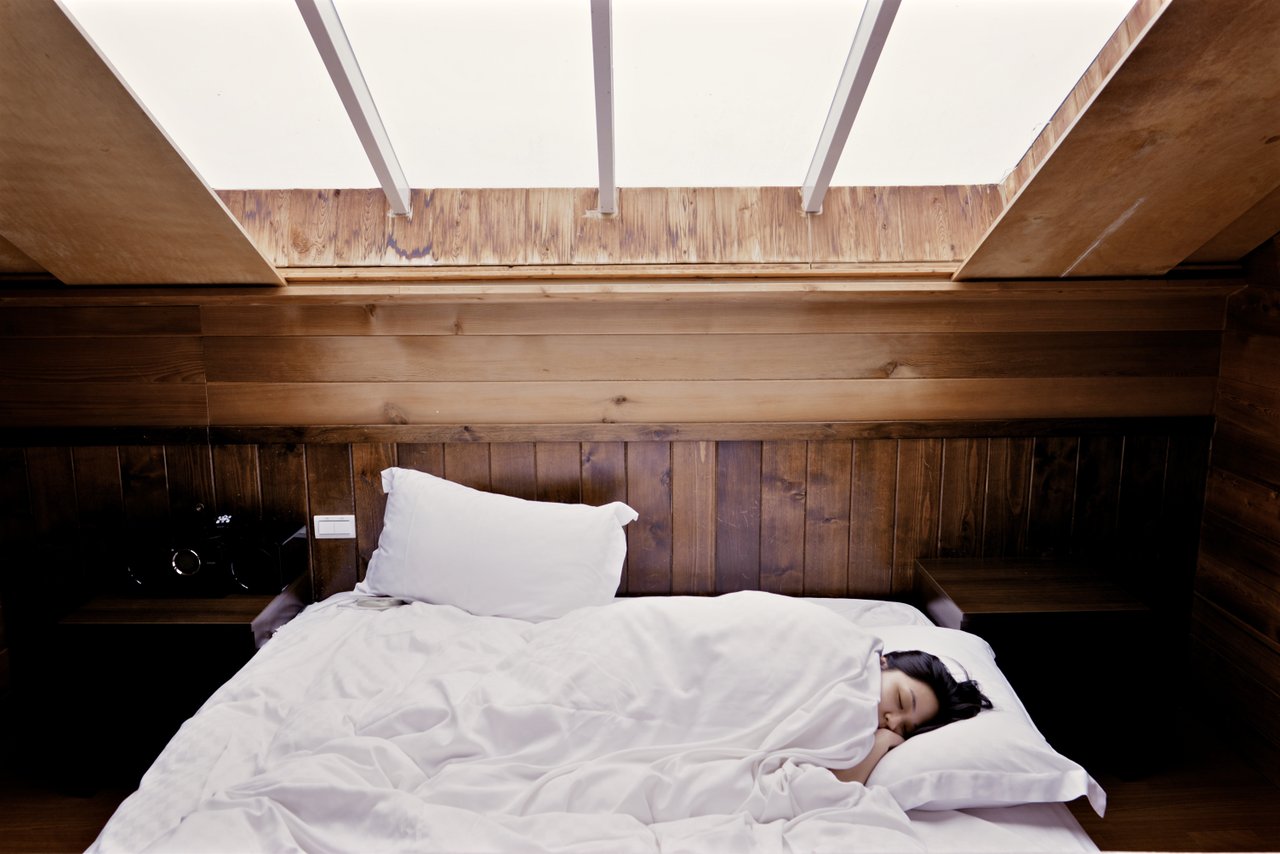 If your teen uses marijuana and shows several of the following symptoms on a regular basis, they may be experiencing marijuana-related psychosis:

According to one study, teens who experiences psychotic symptoms due to marijuana abuse continued to have psychotic symptoms even after they stopped using marijuana. A teen who regularly uses marijuana may have difficulty preventing the resulting damage in adulthood. This is one of the main reasons why early detection of psychosis caused by marijuana is important; an early detection can be an incentive for teens to stop abusing marijuana and early intervention by parents and other authoritative figures can increase the chance of a successful recovery. 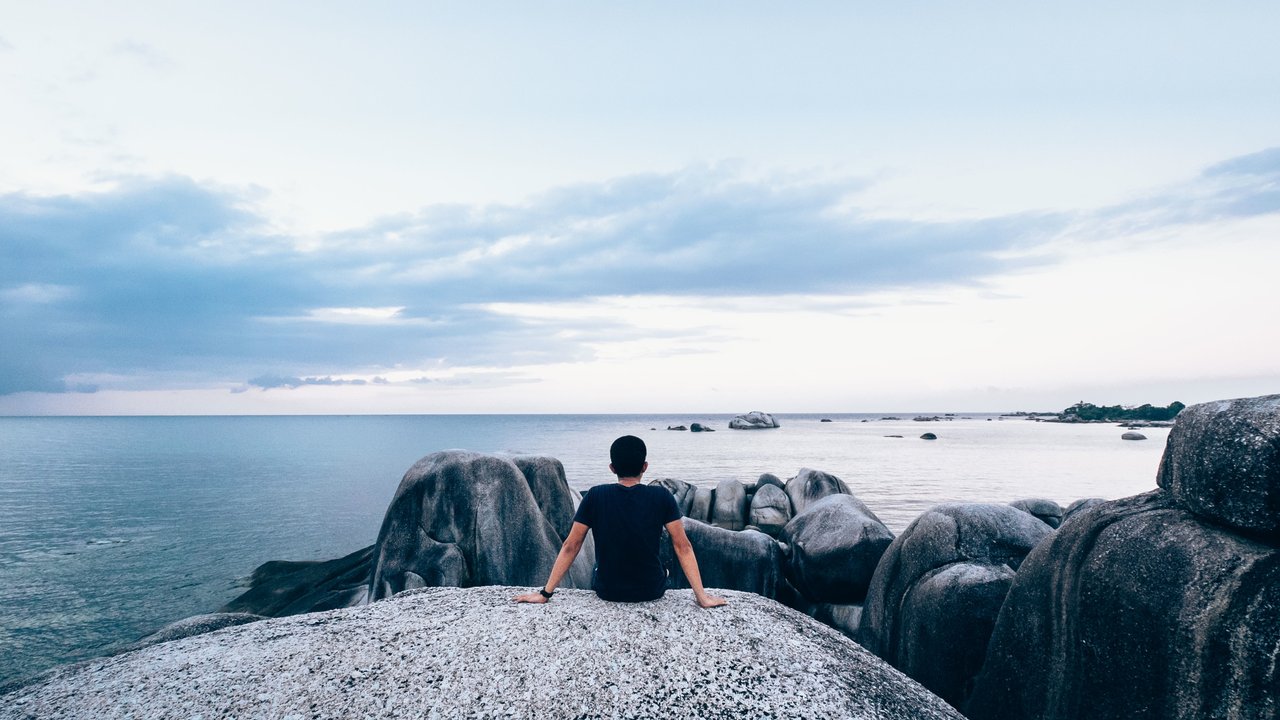 Treatment for psychosis usually involves a combination of antipsychotic medication and psychosocial interventions such as counseling, dialectical behavioral therapy (DBT) or group therapy. A strong network of emotional and social support—including family, friends, therapists and case managers—is especially necessary for someone being treated for psychosis. Although the process and speed of treatment varies from person to person, many teens can recover and go on to lead normal lives, especially if the psychosis is detected early. However, the length of time in treatment can vary greatly. Some people’s symptoms will disappear shortly after starting treatment while others may need weeks, months or years to recover. Others still may require medication and therapy for the rest of their lives.

Make sure you talk with your teen about marijuana, psychosis and why they should talk to you or a doctor if they’re worried they may be experiencing psychotic symptoms as a result of cannabis abuse. A medical professional can help you and your teen find the right treatment.