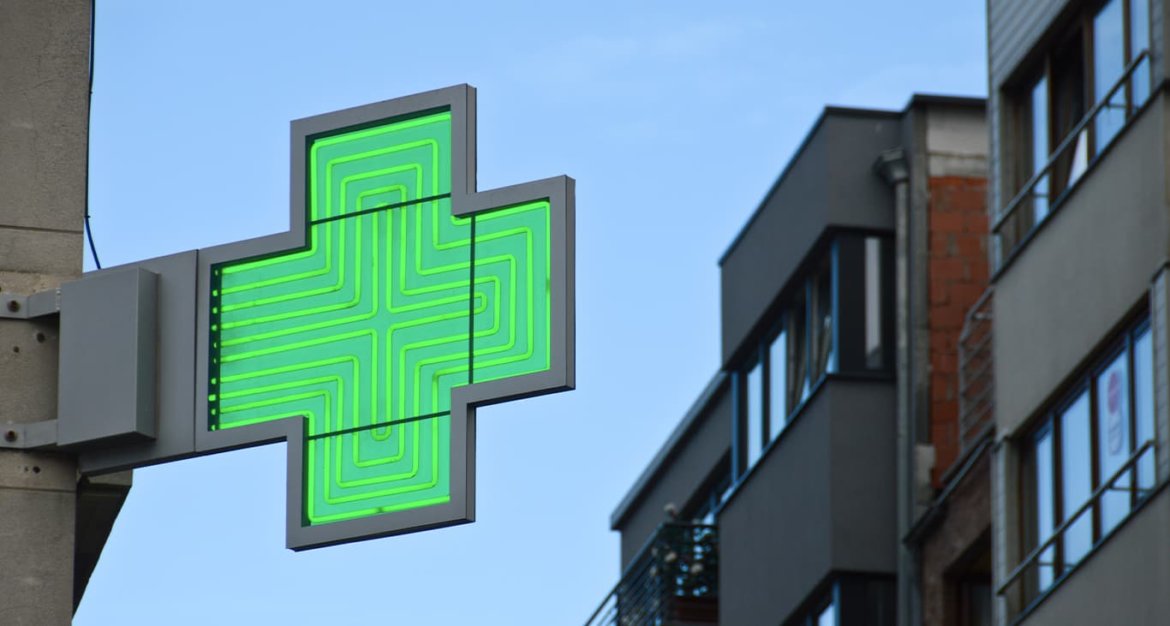 Does Increased Access Equate to Increased Teen Marijuana Use?

As with the legalization of marijuana in general, there is a lot of conflicting data about teen marijuana use. For example, in a study by JAMA Pediatrics in 2019, two different surveys of eighth and tenth graders in Washington state published two years apart showed conflicting results. The first survey cited showed increased usage, while the second survey showed decreased usage by these teens. Meanwhile, a similar survey cited from Colorado showed no connection between legalization and increased use of marijuana in teens.

Despite the best efforts to enforce marijuana laws, teens do undeniably have more access to both the drug and the equipment because there is greater general availability. Many shops offer delivery, making it even easier for teens who want marijuana to get it. Yet, there is still no irrefutable proof that teens are using marijuana more now that it is legal.

The Most Common Types of Marijuana Available to Teens

Cannabidiol (CBD): CBD is a non-psychoactive compound found in cannabis plants that is associated with medicinal properties such as relief from pain, anxiety, depression, sleep disruption, seizures, and even cancer. The FDA has not confirmed these claims and has only approved one CBD product, Epidiolex, which is used to treat seizures and has a low potential for abuse. Other CBD products include:

The legalization of marijuana in some states has likely increased your teen’s knowledge of marijuana products and equipment.

Is Marijuana a Gateway Drug?

A gateway drug is a substance that is habit-forming and can lead to other, more addictive or dangerous drugs. One example is alcohol, which can create changes in the brain’s reward system and lead to addiction of other substances like cocaine, heroin, or fentanyl.

However, according to the National Institute on Drug Abuse, marijuana is less addictive than substances like nicotine and alcohol and is linked more to cross-sensitization to other drugs. They claim that most people who use marijuana do not go on to use more harmful substances, so the gateway drug theory is also still largely unproven.

The Importance of Education and Teen Marijuana Use

Perhaps the greatest impact on teens regarding the legalization of marijuana is teens’ lack of awareness of the risks involved in using the drug. Efforts to educate teens about the risks have been virtually non-existent because adults, and perhaps even their own parents, use marijuana in many forms.

Legalization may be widely viewed as permission; because marijuana is legal to use, it must not be dangerous. More teens than ever consider marijuana safe to use, yet it can be particularly harmful to adolescents and young adults under the age of 25.

Risks of Teen Marijuana Use

One of the biggest risks for teens is that marijuana can cause changes in the brain. Because the teen brain is not fully developed until the mid-20s, the use of marijuana can impact the brain for life. Some of the common risks, both long- and short-term, include:

One immediate risk of the use of marijuana is mental and physical health issues that require medical attention. In 2019, the Western Journal of Emergency Medicine published a review of emergency department visits after the legalization of marijuana as compared to before legalization. The review showed increases in the number of visits to emergency rooms and stressed that among the age group spanning 13 to 21, 71 percent of these visits resulted in a mental health diagnosis.

Their data also demonstrated that while teen marijuana use is largely the same, emergency visits had increased significantly. This is likely due to the increased potency of THC in marijuana as compared to 30 years ago, leading to more drug overdoses.

Signs of Teen Marijuana Use

There are several possible signs that your child is using marijuana:

If you are concerned about your teen’s marijuana use, or are suspect they may have started experimenting with other drugs, help is available. Teen Rehab is a complimentary resource that can provide resources and assistance as you take the next step in helping your teen, contact us today to find out more.