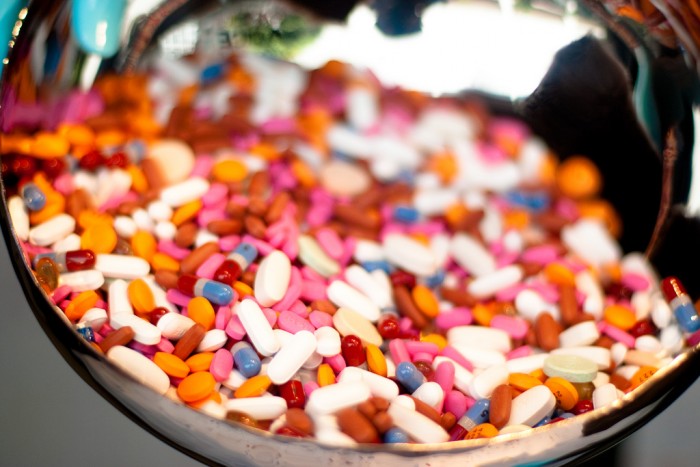 Just because a drug is legal doesn’t make it safe, especially when taken in uncontrolled quantities and circumstances. Certain drugs are incredibly accessible to teens, heightening the potential for abuse. Here are some legal drugs that, when misused, can become highly addictive.

Marijuana is not federally legalized in the U.S., but some states including Washington and Arizona are legally permitted to sell marijuana. A 2012 Monitoring the Future study found that 45.3 percent of US twelfth graders said they had used marijuana at least once (note—these results were found before marijuana was legalized in certain states). Over 22 percent said they had used the drug in the last 30 days, according to the study.

Alcohol is a popular drug among teens—though it is rarely considered to be a drug. Many teens binge-drink, meaning that although they don’t consume alcohol frequently when they do they often drink excessive amounts. In 2013, approximately 5.4 million people (about 14.2 percent) ages 12–20 engaged in binge drinking (15.8 percent of males and 12.4 percent of females).

A 2014 study conducted by the NIDA showed that roughly 19 percent of twelfth graders will abuse prescription drugs in their lifetimes—this is down two percent from the previous three years, which all held steady around 21 percent. While prescription drugs are administered by medical professionals, it is possible to become addicted to them if the dosage is abused.