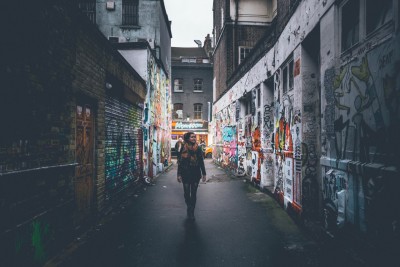 What are Laced Drugs? 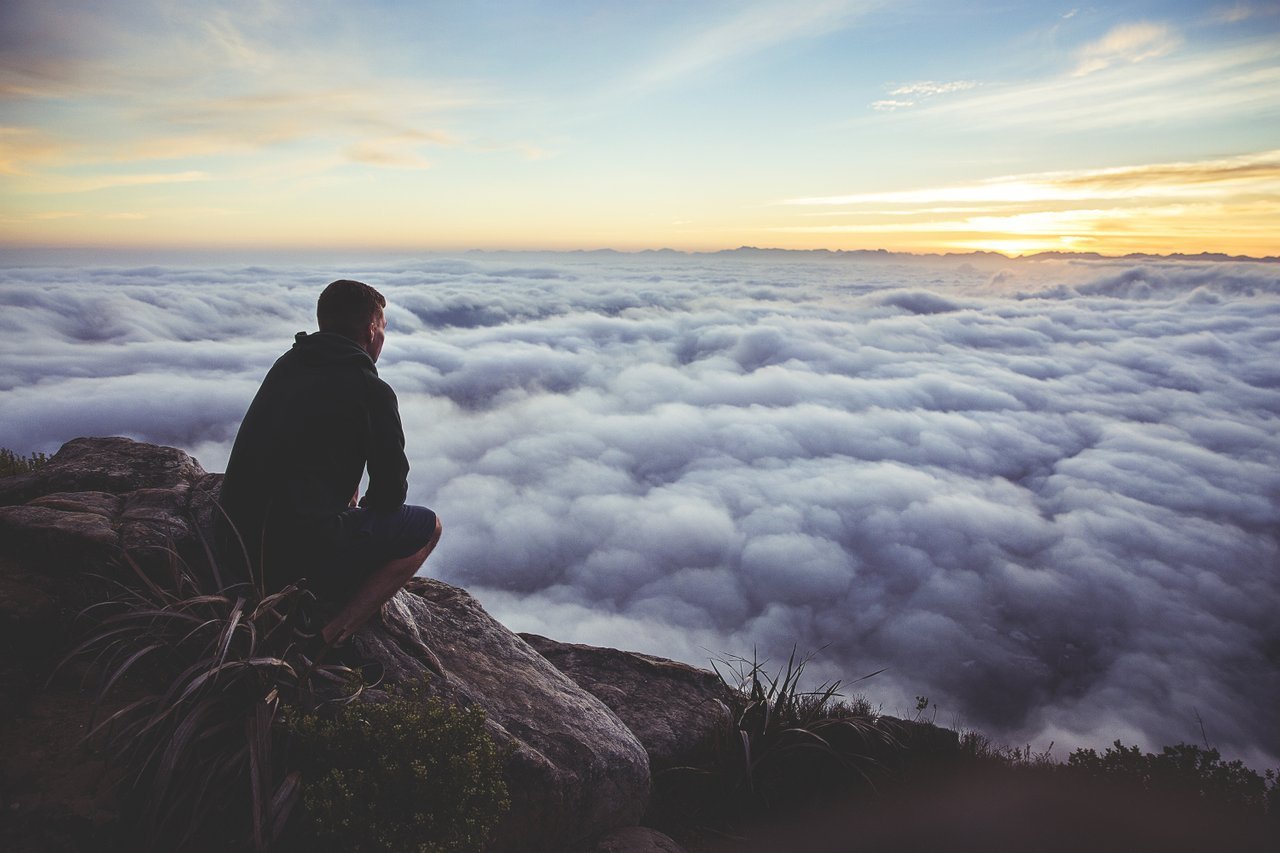 One of the dangers of taking drugs such as marijuana is that it could have been laced with another dangerous substance such as cocaine, meth, crack or even embalming fluid. Although on some occasions drug dealers purposely market their drugs as laced to make them seem more desirable to seasoned substance abusers, most people who buy laced drugs have no idea they have been laced.

The Most Commonly Laced Drugs

Due to the clandestine nature of the drug dealing world, it is hard to say what percentage of drugs are laced. Most experts agree that the odds of unintentionally buying a laced drug are rare, but there are some drugs that are more likely to be laced than others.

Marijuana is the most commonly laced substance, due to its availability and popularity. Marijuana is often laced with substances such as xanax, cocaine or bug spray, resulting in a high that is filled with frightening psychotic symptoms and hallucinations rather than the mellow high usually associated with smoking marijuana. Some cities such as Vancouver have been experiencing an epidemic of fentanyl laced marijuana, resulting in dangerous side effects such as a slowed heart rate and overdose.

Other drugs are at risk of being laced as well. Ecstasy may be laced with substances such as amphetamines, PCP, meth or cocaine. The laced drugs can cause users to overdose, engage in psychotic behaviors, have a “bad trip” or have a dangerously rapid heart rate. Many cities are currently dealing with an epidemic of heroin laced with fentanyl, a drug 40 times stronger than pure heroin that can cause death by overdose.

The Dangers of Laced Drugs 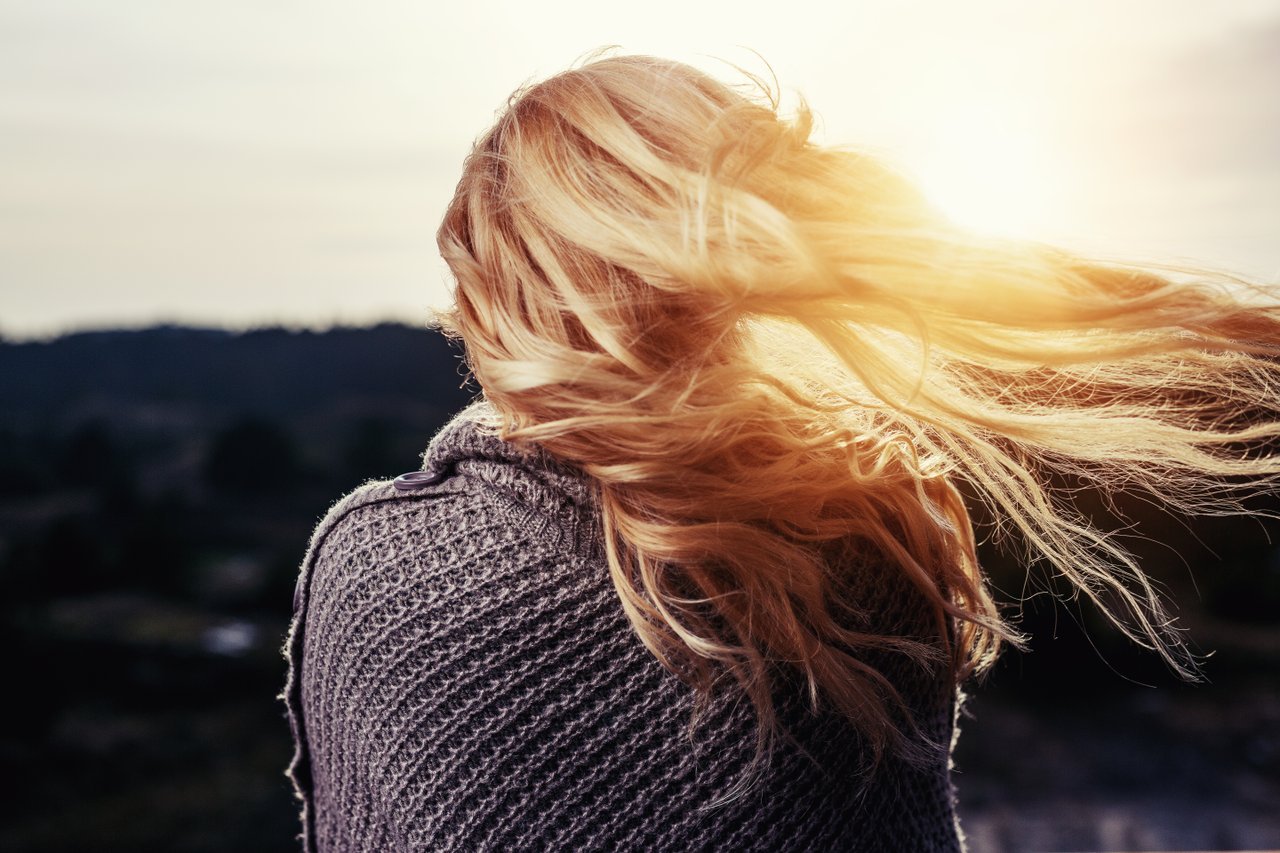 There are many dangers that are associated with abusing laced drugs. Laced drugs can cause overdoses that may result in death due to the high concentration of a foreign substance. Psychotic symptoms are commonly experienced by those who have taken laced drugs due to the extra-strong high, and they may last for a very long time. Furthermore, many people who take laced drugs become addicted, due to the high addictiveness of laced additives such as heroin, fentanyl or cocaine.

If you suspect someone you love is abusing drugs, make sure they know about the risks of laced drugs. If you think someone has taken drugs that have been laced, call 911 and make sure they get immediate medical attention.