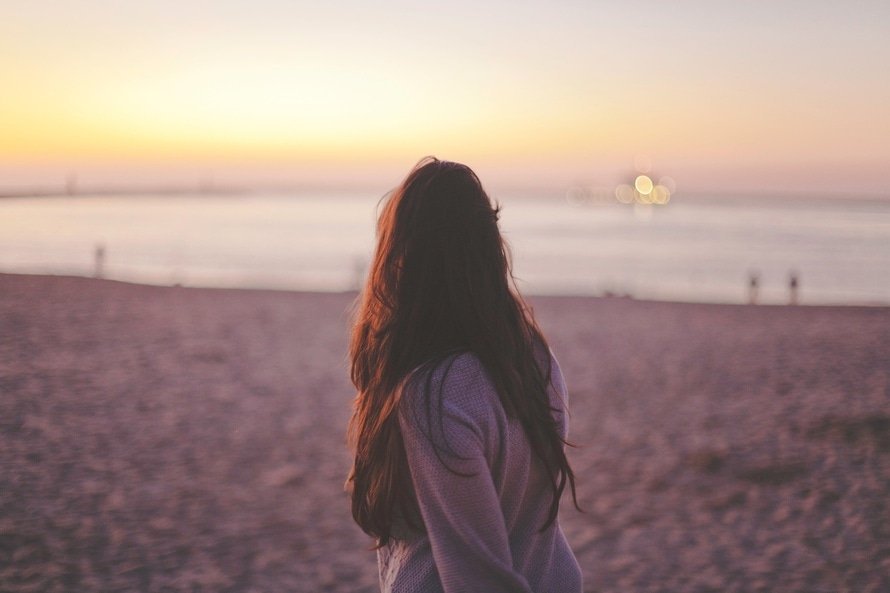 Ketamine is best-known as a potentially harmful substance that is often abused at parties, clubs and raves due to its hallucinogenic effects. However, a growing number of studies are finding that ketamine can be helpful for treating depression when other treatments aren’t working.

Ketamine as a Party Drug

Ketamine was originally created as an anesthetic drug for medical and veterinary use, but has been abused as a recreational drug since the 1970’s due to the “out of body” effect it has on its users and because ketamine causes the user to hallucinate. A relative of PCP, ketamine can also cause sleepiness, terror, dizziness, numbness and blurred vision. Ketamine can be habit-forming, cause death by overdose and have negative impacts on short-term memory retention.

Ketamine as an Antidepressant 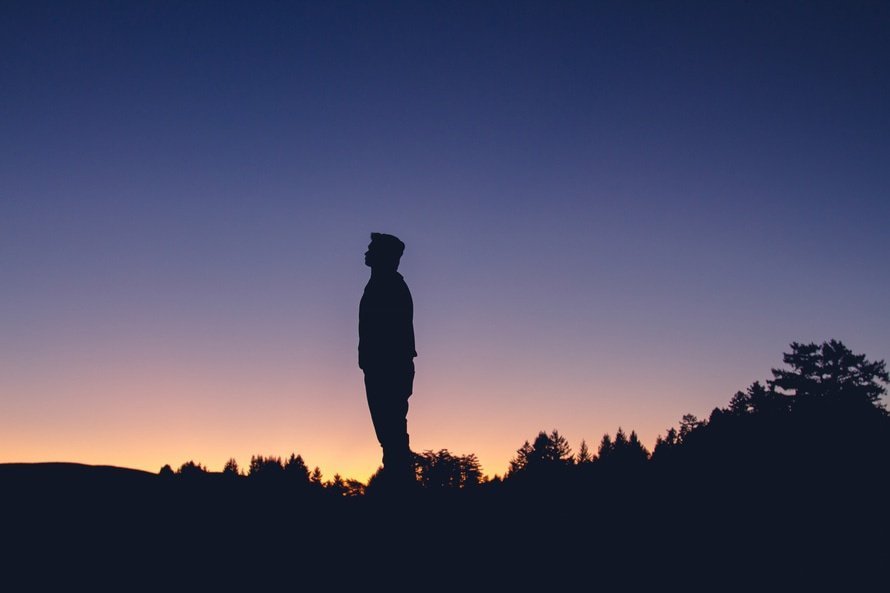 Recent studies have been exploring the use of ketamine as an antidepressant, especially for the 30 to 40% of depressed Americans who will not fully recover with standard antidepressants. Across the country, patients who have found traditional antidepressants to be ineffective are attending ketamine clinics to receive a series of ketamine infusions. Ketamine is also used in some emergency rooms to curb suicidal thoughts, due to its fast-acting properties.

Ketamine treatment consists of six infusions over 12 days, with each infusion lasting for 45 minutes. Patients may experience some side effects such as blurry vision or confusion, but they do not hallucinate. Side effects usually go away once the infusion is over, but patients must have a ride home just to be safe.

How Ketamine Differs From Other Treatments

While traditional antidepressants such as Prozac can take weeks to take effect, ketamine often acts within hours or less. This is especially helpful in situations where someone is suicidal; a single fast-acting dose could be life-saving. Research has found that a single dose of ketamine can reduce suicidal thoughts for up to three days. That’s enough time for the patient to be connected to other medications, therapy or outpatient resources.

More Research on Ketamine is Needed 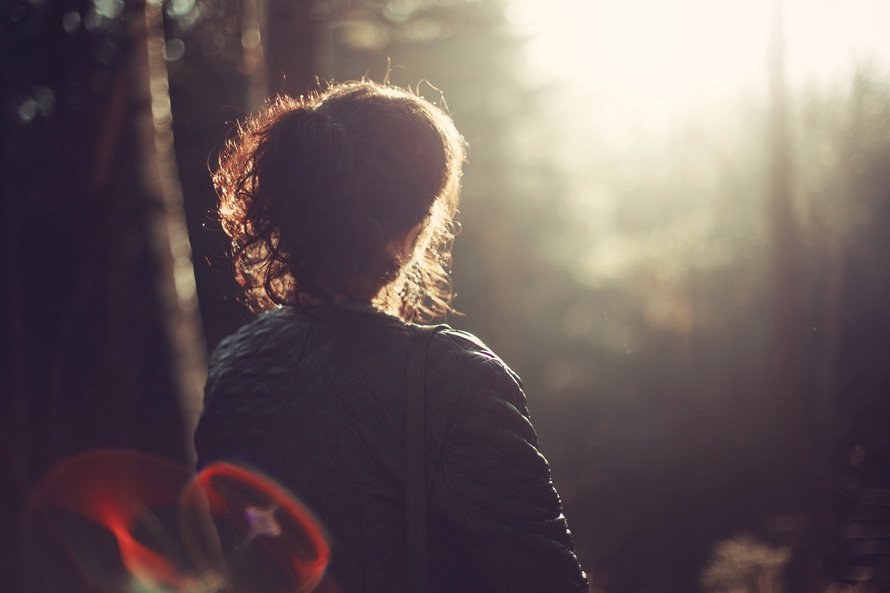 While the initial research on ketamine as an antidepressant is promising, a lot more research needs to be done. Doctors still don’t know about the long-term safety of ketamine, and it has not been approved by the FDA as a treatment for depression. However, many doctors are working hard to determine if ketamine could be a long-term solution for people who are suffering from depression.

Ketamine is not a miracle drug, but it does show a lot of potential to help people who do not respond to traditional antidepressants. With more time and research, it may become a viable treatment option to those who have found current antidepressants to be ineffective.