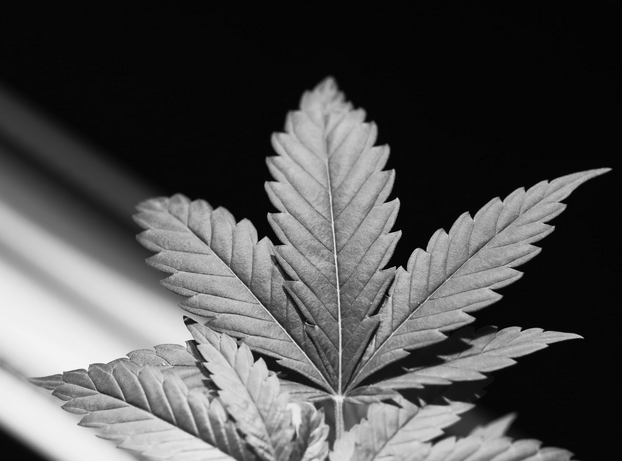 Currently, marijuana is the most commonly used illicit drug in the United States. As the legality of it is changing in many states, teens are able to access the drug much more easily. Though many consider marijuana to be harmless, a common concern for many parents is that the use of marijuana could lead to abuse of other illicit drugs.

There are many factors to consider when understanding whether or not marijuana is a “gateway drug.” Firstly, extended marijuana use does affect the body’s long term ability to build dopamine levels in the brain. What this means is that the brain’s feelings of reward or pleasure aren’t created naturally as easily. Though marijuana isn’t shown to cause this effect, this might make users more susceptible to drug use where they are provided artificial feelings of reward or pleasure. Teens might want to try something that gives them a new type of feeling—something they haven’t experienced before. 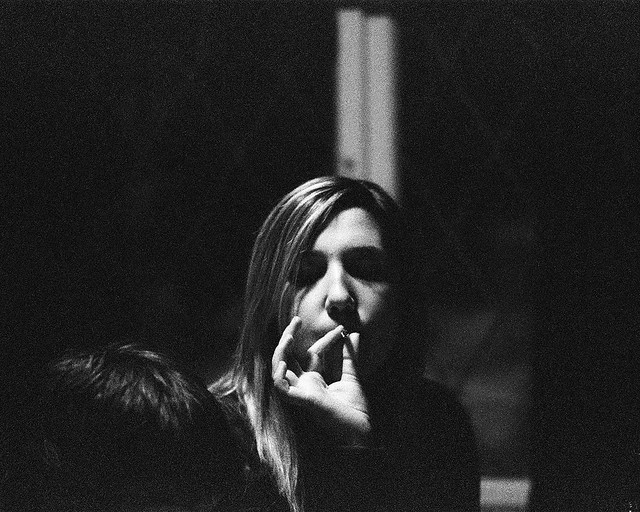 Another consideration is that people who regularly use marijuana might be more involved in drug cultures than those who don’t. In other words, they might be more familiar with how to access drugs, how to communicate with drug dealers and how to deal with secrecy when necessary. Having these experiences might make the transition to using other drugs a more fluid one.

That being said, evidence is inconclusive that marijuana is definitely a gateway drug. Of course, when an addictive personality or other mental health issues come into play, any drug use, whether marijuana or prescription, can be a trigger for teens. This is why it’s important to talk to you teen about the consequences of drug use while being open and honest and providing accurate and truthful information. Being sensationalist can cause teens to rebel or for them to find information elsewhere. Ultimately, talk to them and give them advice that will help keep them safe and encourage them to make positive choices.