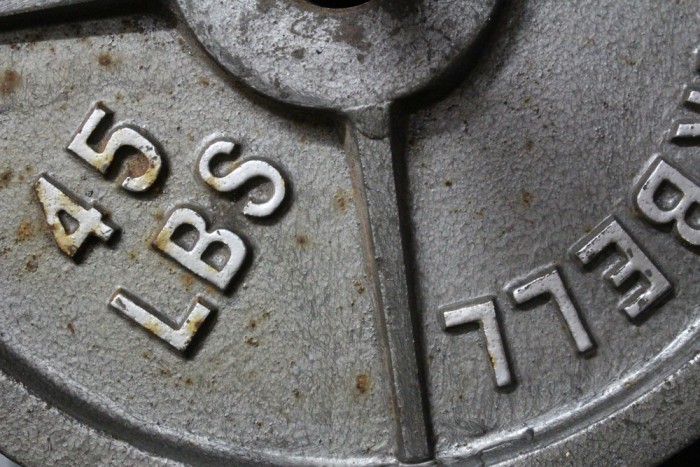 Big muscles and lean bodies may be a hot trend, but taking performance-enhancing drugs (also known as steroids) to improve body image is not a safe or healthy way to slim down and tone up. Despite this knowledge, the percentage of teens who admit to using performance enhancing drugs has recently doubled. According to the Partnership Attitude Tracking Study, 11 percent of teens grades 9-12 have used synthetic human growth hormone at least once before (a six percent increase in one year). 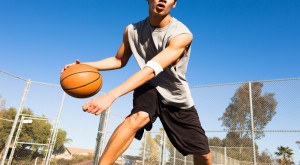 There are several variations of performance-enhancing drugs, however synthetic human growth hormone (a man-made version of the hormone naturally produced by the body) is the most concerning steroid being used by teens. Aside from health concerns, most steroid drugs are illegal without a prescription—meaning that your teen is committing a felony by buying drugs off the street or stealing other people’s prescriptions.

Taking performance-enhancing drugs is very harmful to the body, especially to teenagers who are still growing and developing.

Use of these drugs can cause severe, long lasting health problems:

There are several behavioral and physical signs that your teen may be using performance-enhancing drugs.

Some of these signs include:

If you have reason to believe your teen is taking performance-enhancing drugs, talk to them about the changes you’ve noticed in their appearance. It is also best to consult your family doctor for specified advice on how to help your teen achieve a healthy, strong body and their athletic goals without using drugs.