Home | Resources | Street Drugs | The Prevalence of Ecstasy Use Among Teens 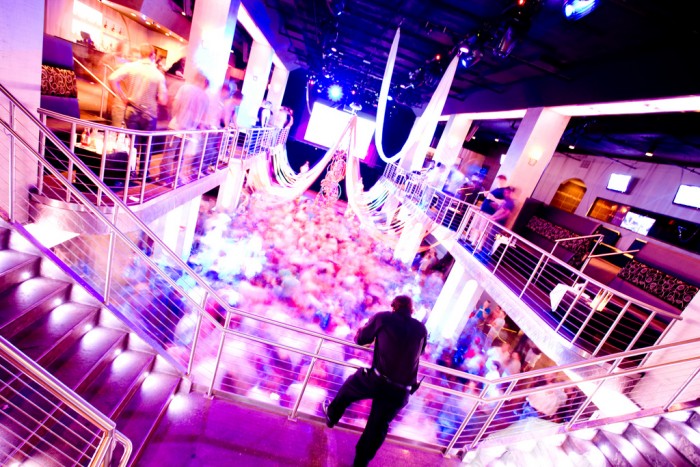 Ecstasy (also known as “MDMA”, “Molly”, or “E”) is a synthetic illegal drug that is most commonly used at parties, concerts or nightclubs. It gives users feelings of energy, euphoria, warmth, empathy toward others and also distorts the user’s perception of reality. Ecstasy can either be snorted or taken in pill form, which are available in an array of colors and designs (stamped letters, brand symbols, flowers etc.), giving this dangerous drug a false air of innocence. 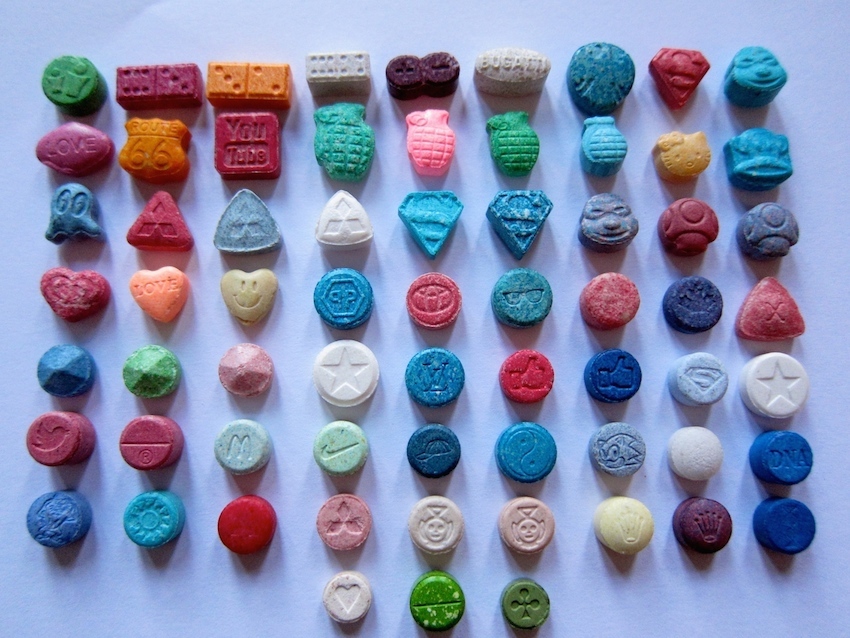 A study published last year in the journal Substance Use & Misuse examined a national sample of high school seniors to better understand who is at risk for ecstasy use. The study compiled data from Monitoring the Future (MTF), which annually assesses around 15,000 high school seniors in over 130 public and private schools throughout the U.S., according to Newswise.

Using the most current data from MTF (2007-2012), researchers found that approximately 4.4% of high school seniors reported use of ecstasy within the last year—with males being at the highest risk for use. This number may be actually be higher, considering that MTF did not address “Molly” specifically when they aggregated their data—and many are unaware that Molly and ecstasy are often made with the same chemicals. The researchers also attribute the drug’s use to the increasing popularity of electronic dance festivals.

According to the National PTA, Use of this drug can cause harmful long and short-term effects. Because ecstasy interferes with the brain’s chemical functions, it can scramble the body’s temperature signals, which can cause hypothermia, dehydration or heat stroke.

Other side effects can include:

A NIDA-supported study has provided conclusive evidence that ecstasy damages the nerve cells that produce serotonin, a brain chemical that helps regulate mood, emotions, sleep, memory, and cognitive skills—effectively causing brain damage. This is especially troublesome in adolescents, whose brains are still developing.

As ecstasy is composed entirely of chemicals produced illegally in labs, it is difficult to know what you’re really consuming when you take the drug. At times, tablets can be laced with other drugs such as methamphetamine, ephedrine, ketamine and even heroin. If you are concerned that your teen is using this ecstasy, it is important that they understand the unpredictable and dangerous side effects and risks.