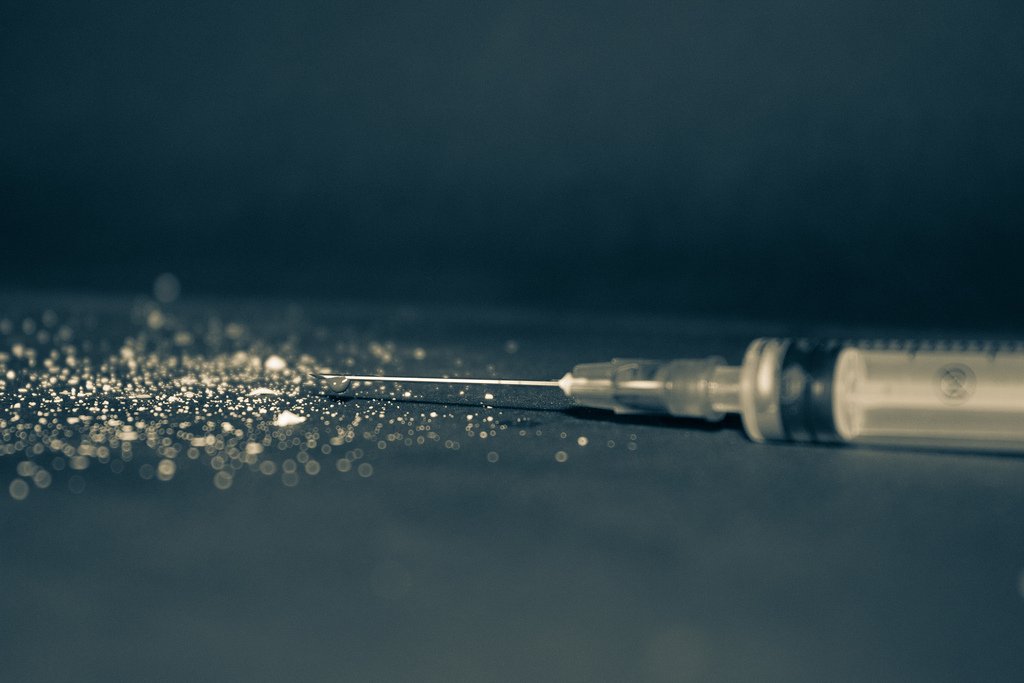 When someone starts using drugs or alcohol, they often do so because they believe the drug will let them escape from their everyday life. They’re not usually prepared for the negative consequences that can happen as a result of drug or alcohol use—consequences such as violence and aggression towards strangers and loved ones alike.

Scientists have found two ways substance abuse is linked to violence: first, violence can be triggered in an individual while under the influence of the substance; second, violence can stem from involvement in the drug trade, which often takes place in rougher, lower-income communities.

Changes in Brain Chemistry Can Lead to Violence 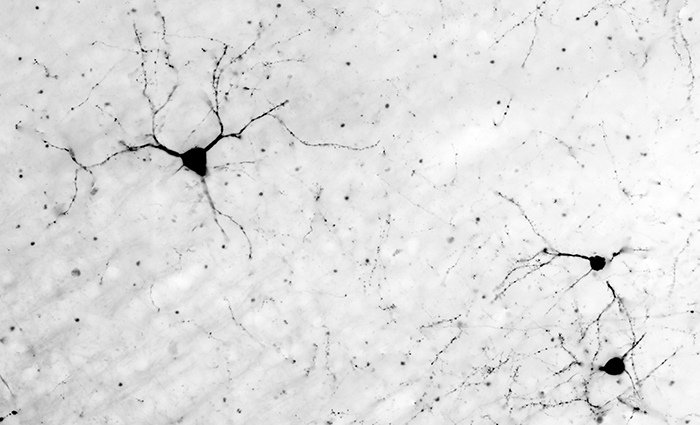 Aggression or anger can occur while someone is under the influence of a substance—even if it has never occurred before—due to the unpredictable nature of substance abuse and how it affects the brain. Drug and alcohol use increases violent and aggressive behavior, which is why some studies have found that up to 75% of those who are in treatment for drug addiction have engaged in violent behavior. Furthermore, the rate of physical violence and abuse by a person affected by alcohol is more than twice than that of other drug types.

This increased rate of violence in individuals while under the influence is often attributed to adverse reactions such as paranoia and alertness caused by changes in brain chemistry. When a drug or alcohol is consumed, the chemicals in the substance tap into the brain’s communication system and change the way nerve cells normally send, receive and process information. This is why someone who is under the influence may behave very differently than they do when they’re sober.

A Drug-Fueled Environment Can Lead to Violence 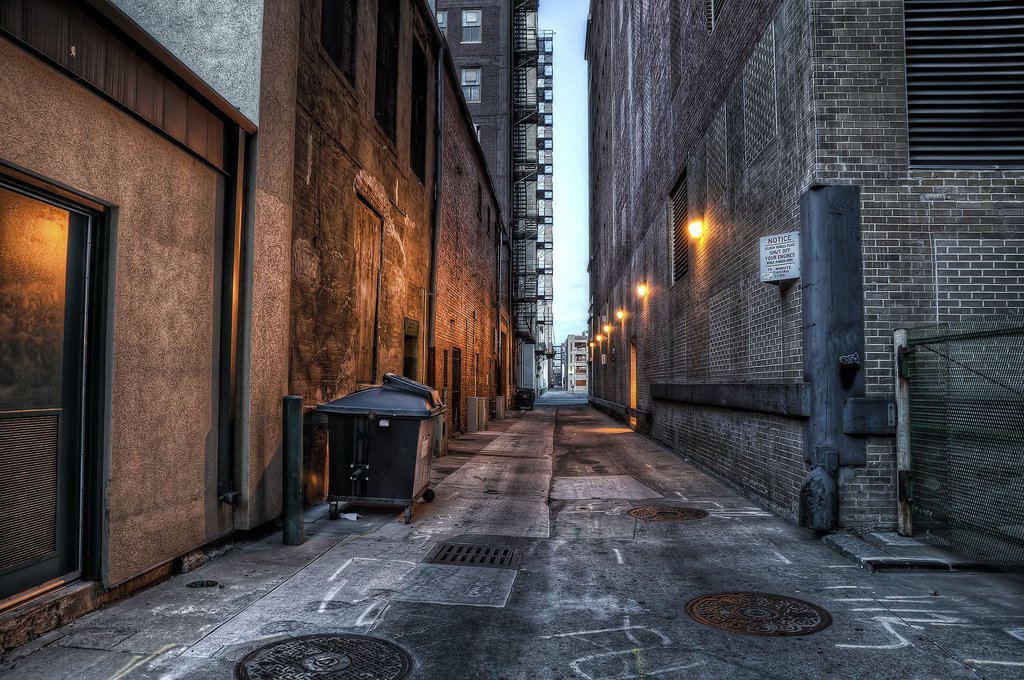 It’s quite common for violence to take place in environments where drugs are being purchased and distributed. Street-level violence often occurs because drug dealers compete against one another for customers or territory or have transactional disputes over drug deals. The lack of formal laws and controls in the drug trade often means that violence occurs as a form of conflict resolution.

A study done in Pittsburgh found that 80% of 19 year olds who sold drugs carried a gun due to the high rate of violence that takes place during drug deals. This is thought to be partially due to the presence and involvement of organized gangs in drug distribution networks. As a result, even those who don’t perpetrate violence while under the influence of drugs may still perpetrate or become a victim of drug-based violence due to their environment.

The majority of people who abuse drugs are not violent people when they’re sober. However, drugs alter one’s brain chemistry, causing people to act in ways they wouldn’t do if they weren’t on drugs. If you notice someone you love is losing control when under the influence, reach out to them or ask a professional for support.