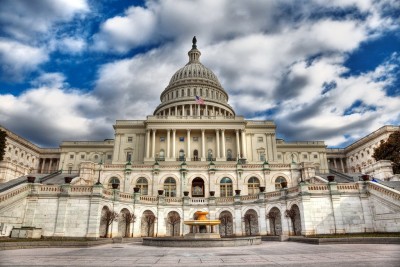 The 2016 presidential election is approaching swiftly and it’s important to understand what different candidates are saying about significant topics. One important conversation is around drug policy and drug reform. Here’s what the 2016 candidates have said so far. 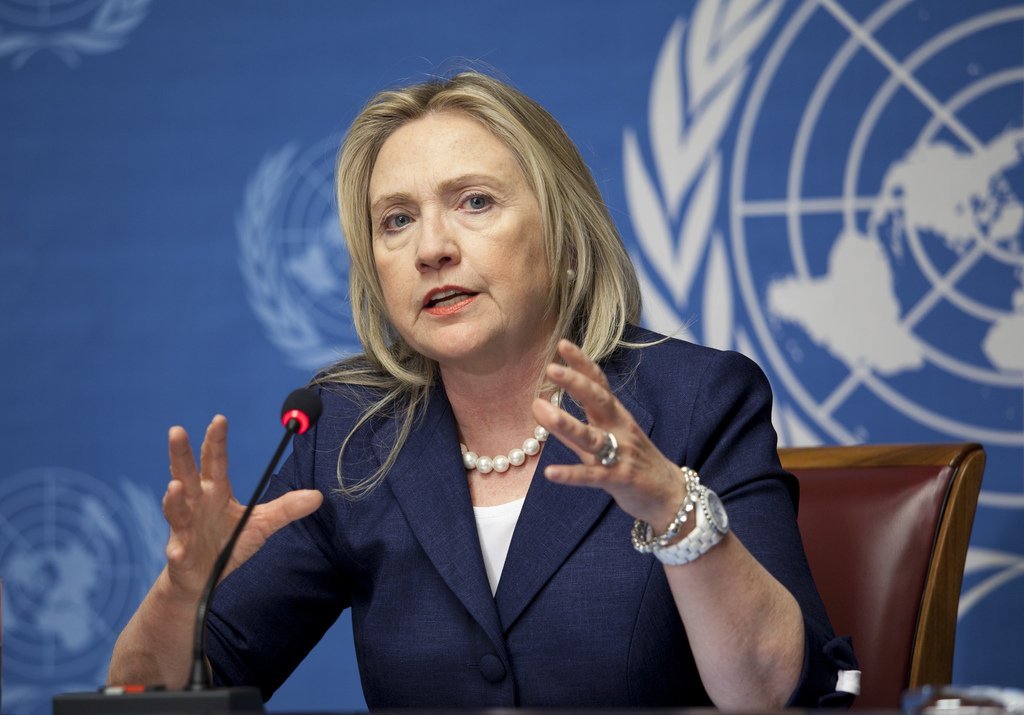 With regards to substance abuse and addiction, Hillary Clinton states on her campaign page that improved treatment, prevention and training can help end cycles of addiction. To do this, she advocates for preventive programming for youth, treating drug addiction as an illness and ensuring individuals get effective and ongoing care, promoting some harm reduction strategies and improving the training of drug prescribers. She is also for legalizing marijuana for medicinal purposes, but says that she will wait and see how some states deal with recreational marijuana before advocating for that.

In terms of incarceration, Clinton’s site says she will “prioritize rehabilitation and treatment over prison for low-level and nonviolent drug offences, and work to end the era of mass incarceration.” 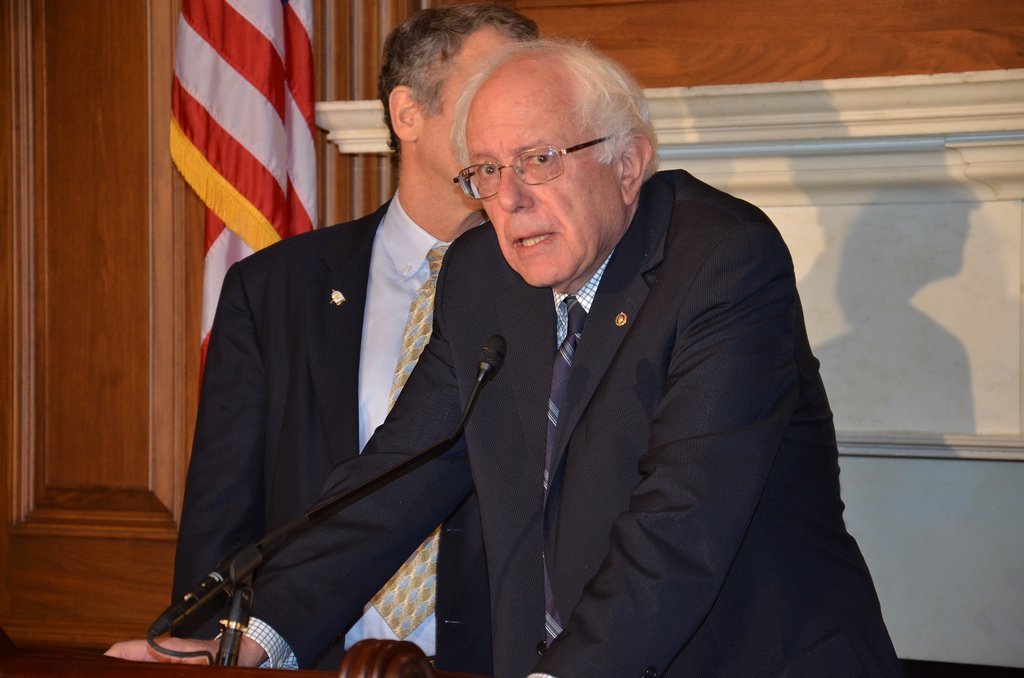 Bernie Sanders links drug use and addiction closely with mental health which he wants to include in his push for Medicare for all. For example, he has been quoted saying:

“…when we talk about addiction being a disease, [Clinton] is right, what that means is we need a revolution in this country in terms of mental health treatment. People should be able to get the treatment that they need when they need it, not two months from now, which is why I believe in universal healthcare with mental health, as part of that.”

As a result, Sanders promotes treatment over punishment when it comes to drug reform. 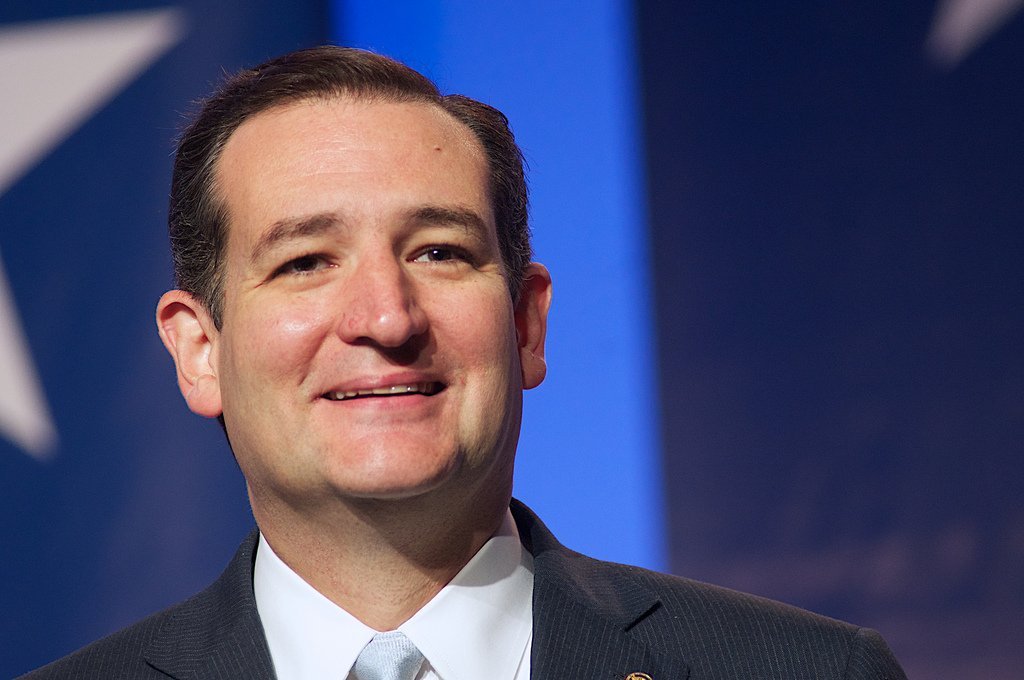 While Ted Cruz has stated that he doesn’t support drug legalization—including marijuana—he has said that he supports the Constitutional right of states and citizens to vote on these matters.

With regards to incarceration, Cruz doesn’t specifically mention a focus on treatment, but he advocates for a lowering of minimum sentences for drug-related crimes. 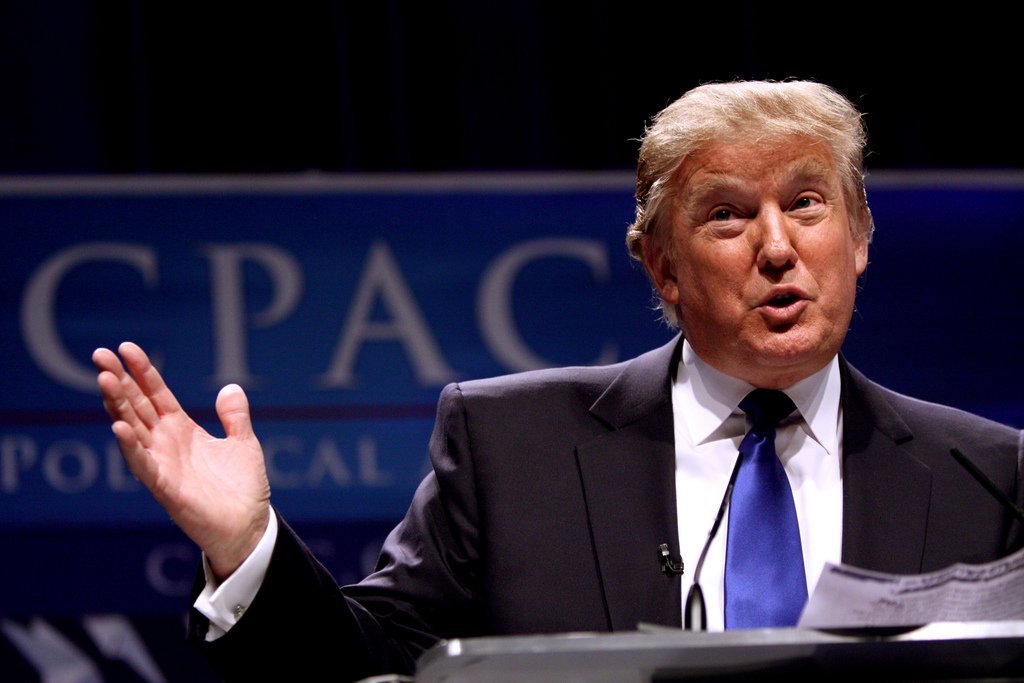 Donald Trump’s biggest concern around drugs seems to be with the drug trade, and that’s where he focuses a lot of his attention.

On his campaign site, Trump speaks on this issue and offers a primary solution of building a wall between Mexico and the United States to prevent drugs from illegally entering the country. With regards to treatment, Trump says “the people that are addicted we’re going to work with them and try and make them better and we will make them better.”