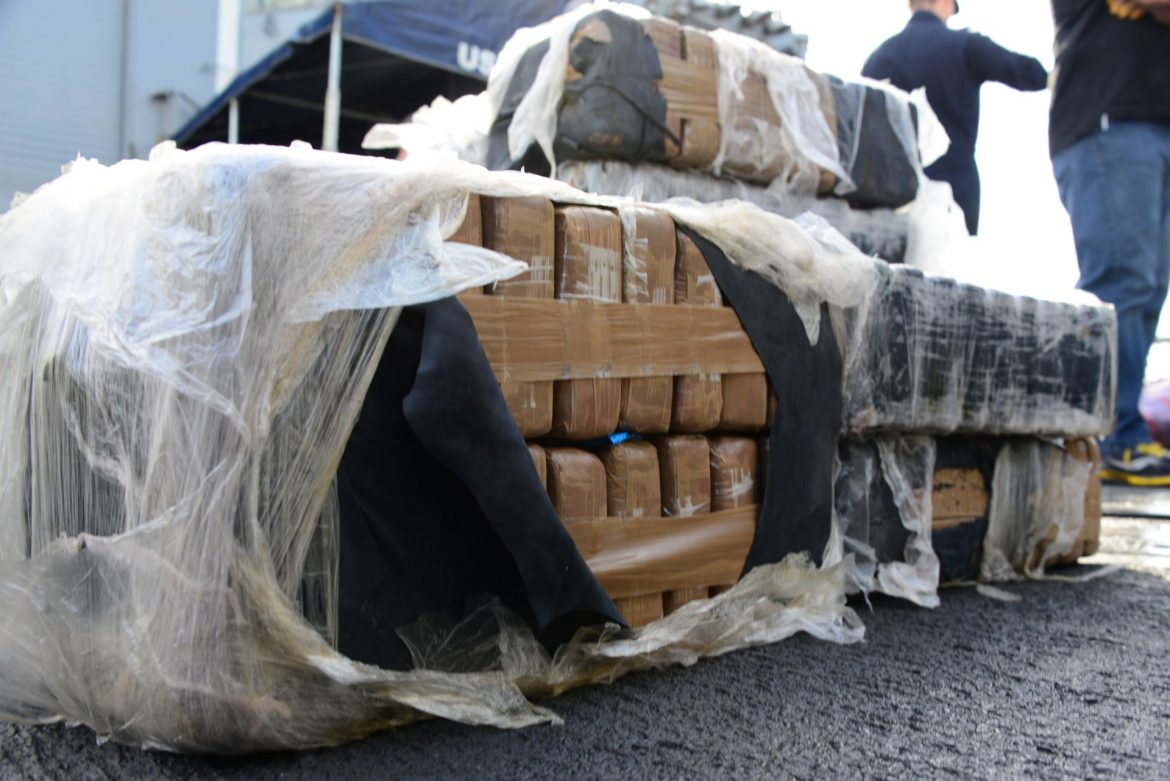 From simple cough and cold medicine to highly dangerous street drugs, there are many types of substances present in society. In 1970, under the Controlled Substances Act, drugs were split into five categories which determined their danger, severity and legal regulation. Here is an explanation of these five categories.

The Schedule I class categorizes substances that have no accepted medical use. They tend to be the most dangerous of all the scheduled drugs with the potential for extreme dependence and addiction. Examples of Schedule I drugs include heroin and ecstasy. Even though some states have legalized marijuana to varying extents, federally, it too falls under Schedule I.

Drugs such as Vicodin, cocaine, Adderall and Ritalin currently fall under the Schedule II class which categorizes drugs that have the potential to be highly abused and addictive but many are used for medical purposes in the United States.

Schedule III drugs include those with a low to moderate risk of being abused or for a dependency to be developed when using them. Examples of these include products that contain less than 90 milligrams of codeine per use include some types of Tylenol, ketamine and some steroids.

In Schedule IV, drugs such as Xanax and Valium are found as they are identified as having a very low risk for abuse and dependence.

Finally, Schedule V have extremely low amounts of narcotics and are therefore classified when they have even less risk of abuse or dependence than Schedule IV substances. Examples of these include cough and cold medications that have less than 200 milligrams of codeine for each 100 milliliters.

At the end of the day, each type of drug, no matter its class, carries its own risks and consequences. It’s important to educate yourself and your teen on the realities of drug use and to promote choices towards healthy living and safety.