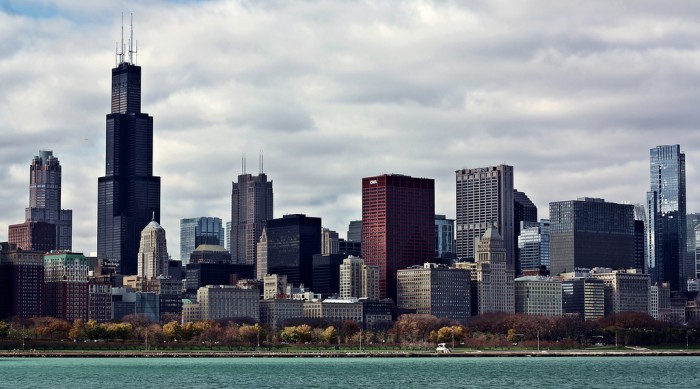 Today, Chicago, Illinois is the third most populated city in the United States, with nearly three million residents. It has a rich arts and culture scene, is well-known for its finance and technology and is also home to some of the most significant substance abuse issues in the country. 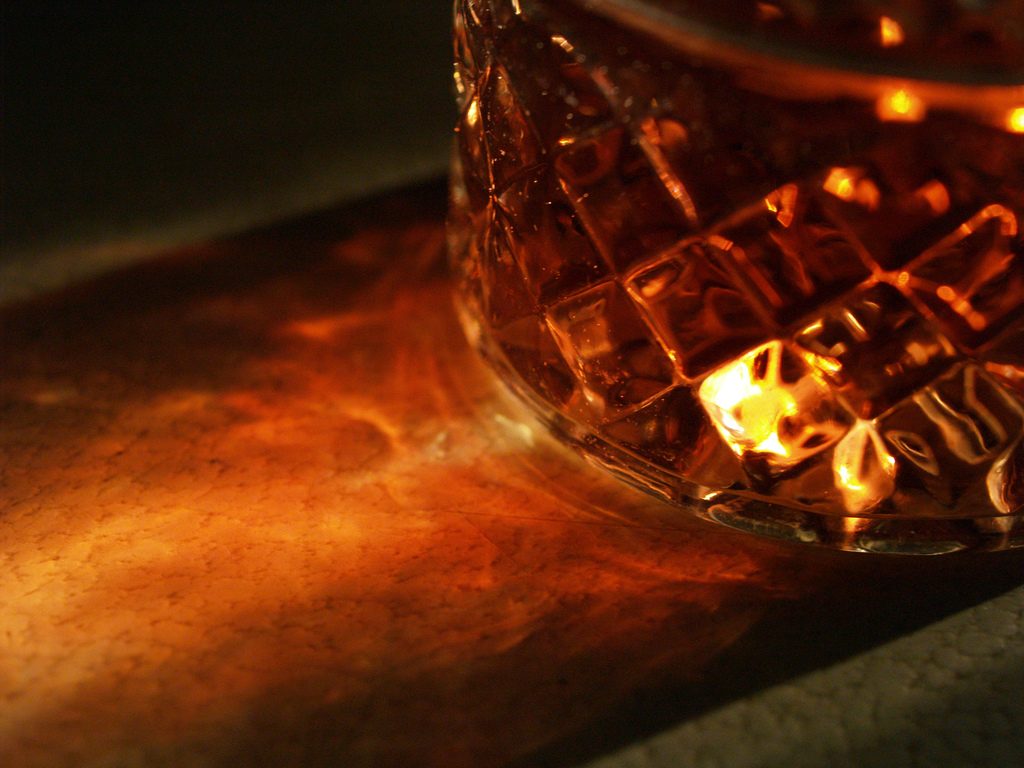 In the 19th century, whiskey was the drink of choice in Chicago. It was easy to transport, cheap and non-perishable. In the 1850s, however, beer began to grow in popularity and local distillers made it another inexpensive option for Chicago residents. A few decades later, the increased Chinese immigrant population brought opium smoking into the city which was punished quite heavily by law enforcers.

In the 20th Century, illicit drug trades continued to rise, particularly with cocaine. Mexican immigrants then introduced marijuana into Chicago in the 1920s. By the end of the 1900s, however, cocaine was a very serious concern in all of Illinois and according the National Drug Intelligence Center, there were an estimated 266,000 “hardcore cocaine users” in the Cook County region alone.

Heroin, another illicit street drug began to rise in popularity towards the end of the 1900s and into the 21st Century. In fact, in 2010, a law dubbed the “Emergency Heroin Treatment Law” was enacted which allowed healthcare professionals to administer a prescription drug that reverses the effects of opiates. In 2012, heroin was the primary reason for enrolling in publicly funded drug treatment in Chicago. In addition, heroin seizures by law enforcers quadrupled between 2006 and 2012. 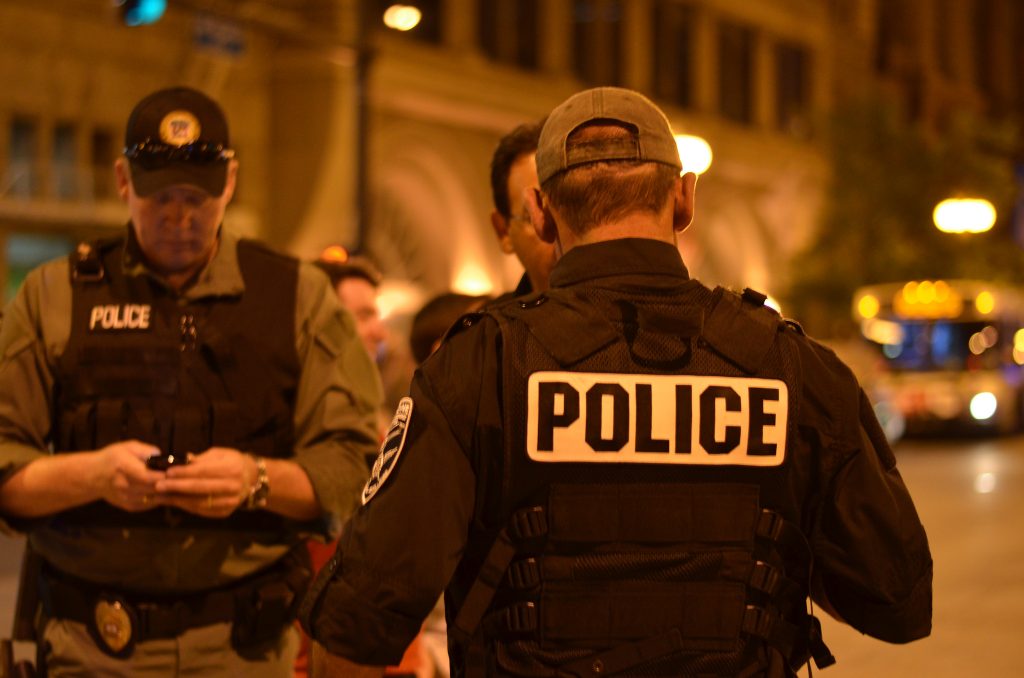 Looking ahead, both heroin and cocaine are still serious concerns in Chicago, even though some of these extreme rates of abuse have begun to slowly decline. Regardless, it is important to remain aware about the prevalence of drugs in your city and know the risks associated with them.