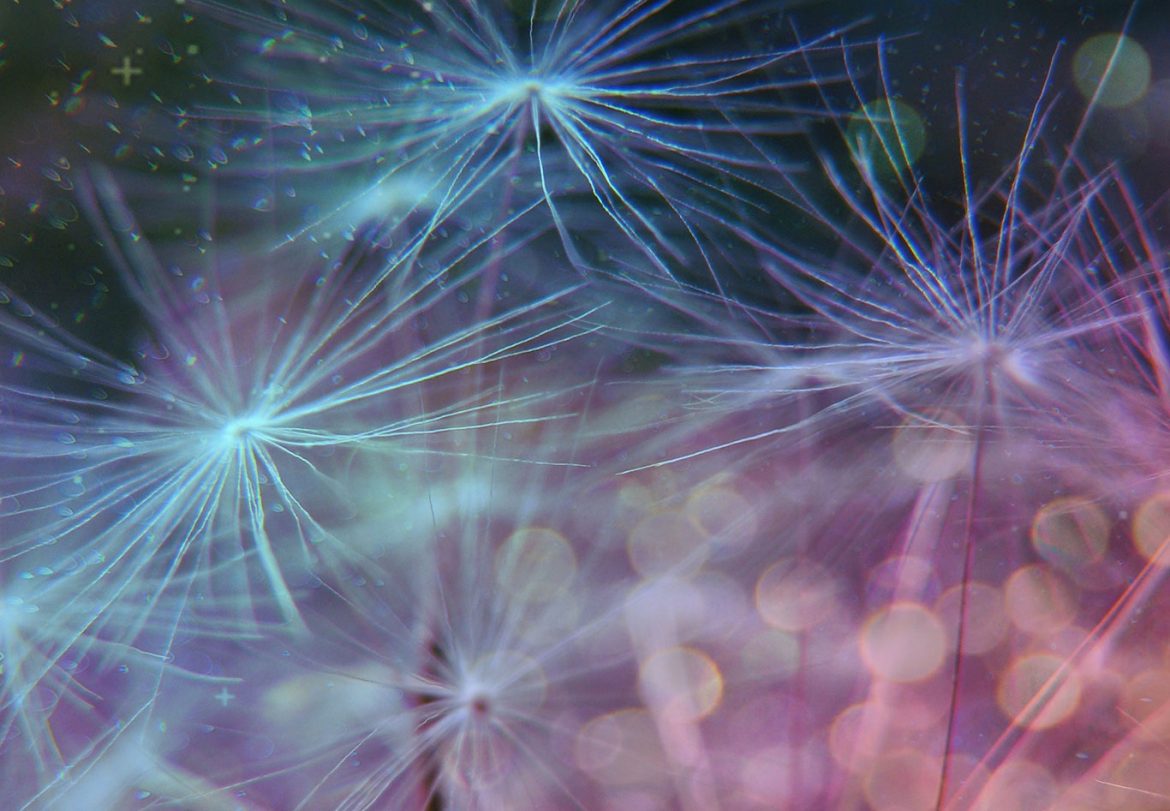 Hallucinogens, also known as psychedelic drugs, are substances that alter the brain’s chemicals. They cause psychological effects such as extreme emotional reactions and sensory distortions such as seeing or hearing things that don’t actually exist. Hallucinogens work in the brain’s cortex by activating receptors that are normally triggered by serotonin. Read this list of different types of hallucinogens to learn more about these psychedelic drug examples.

There are many different types of hallucinogens. While some are found naturally in plants and mushrooms, others are made synthetically in a lab. However, both types have the potential to cause serious side effects in those who use them extensively. 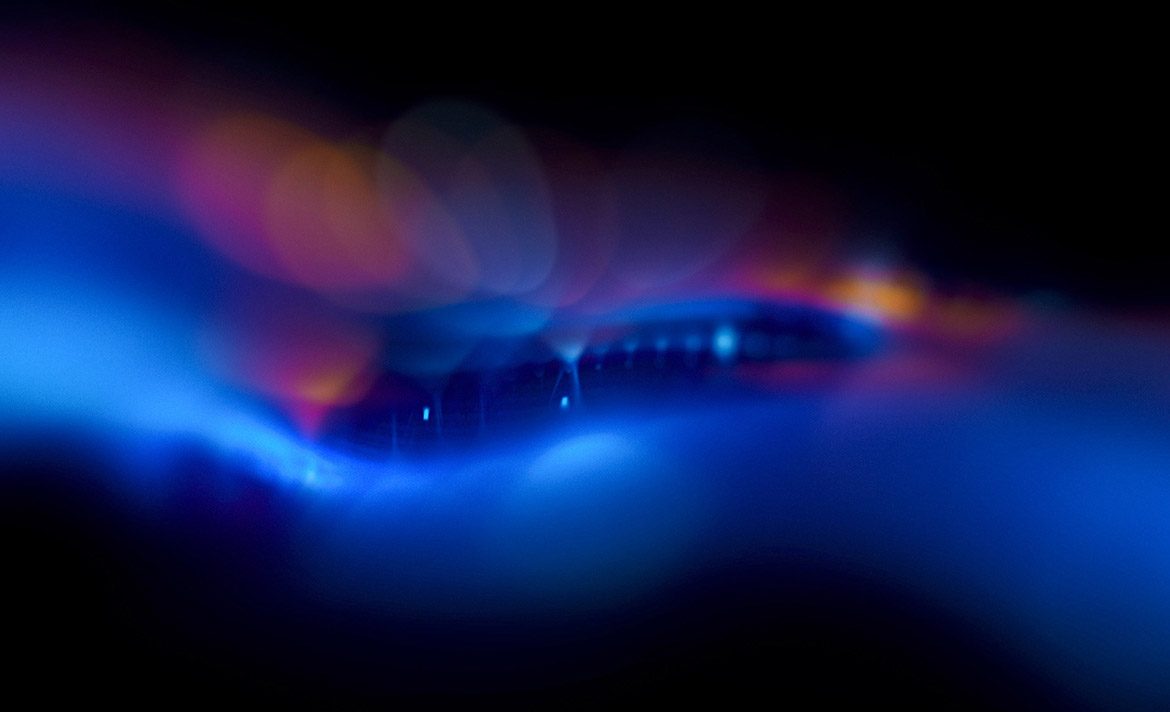 LSD (Lysergic Acid Diethylamide), or “acid,” is a synthetic hallucinogen first created in the 1930s. Originally used to treat mental illnesses, LSD was discontinued for medical purposes in 1970 due to its extreme side effects. Today, LSD is one of the most commonly used hallucinogenic drug and recreational drug: people can experience hallucinatory sights and sounds for up to 12 hours. While some users report pleasant experiences, others endure a negative ordeal with the drug. Use of LSD can lead to increased blood pressure, anxiety and severe mood swings. 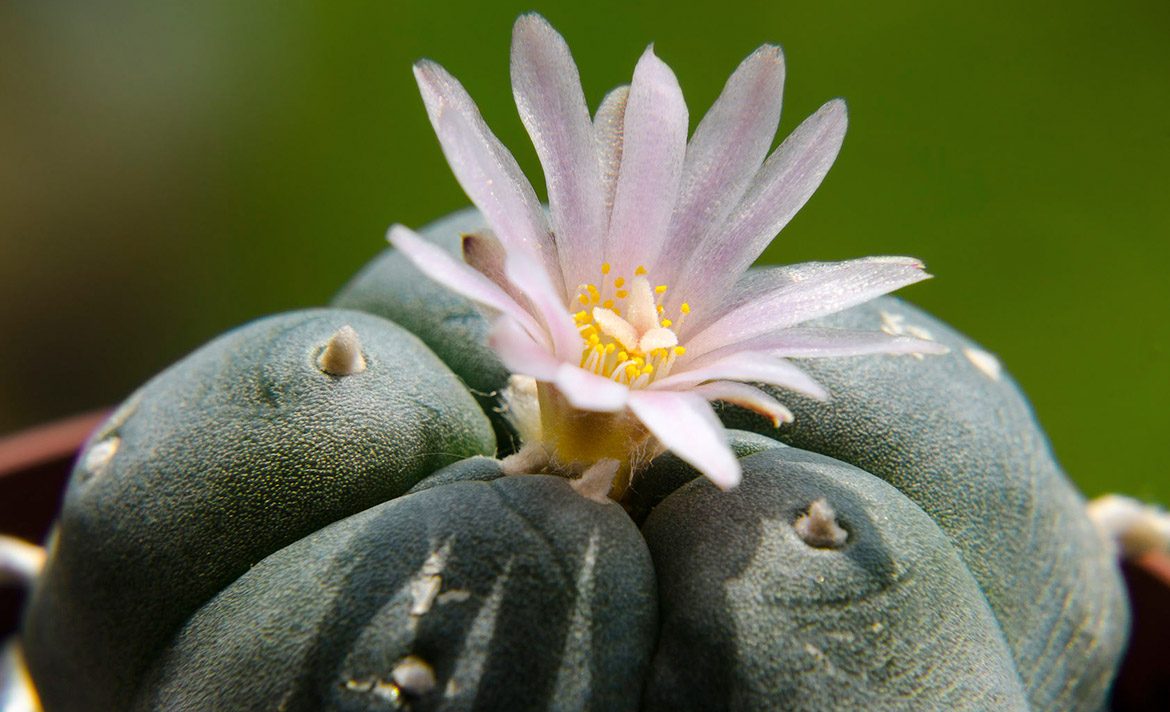 Peyote is a psychoactive drug derived from a small Mexican cactus that contains mescalines. It is one of the oldest known hallucinogens, used by the Pre-Columbian Mexican Aztecs for religious purposes. Currently, peyote is illegal in America, but those who practice Peyotism at the Native American Church can use it. When used recreationally, peyote causes vivid mental images, intense nausea, synesthesia and a lost sense of reality. One possible long-term effect is an extended psychotic state, reminiscent of paranoid schizophrenia.

The name “magic mushrooms” refers to several different wild mushrooms that produce psychedelic and psychoactive effects when consumed. Various cultures have consumed these hallucinogens for thousands of years due to their psilocybin content—the chemical that causes hallucinations. When ingested, magic mushrooms may cause a happy, spiritual experience, but some users find themselves trapped in a “bad trip” filled with alarming visions. Physical and psychological side effects may include vomiting, stomach cramps, impaired judgement, a distorted sense of reality and an altered perception of space and time. 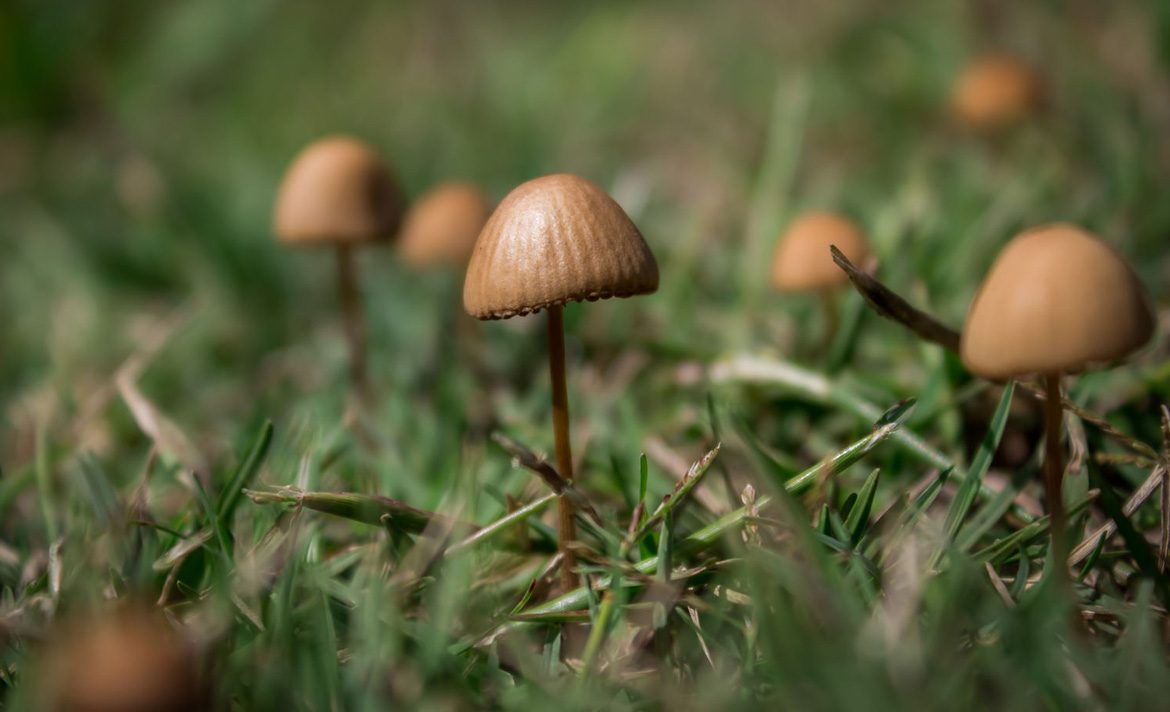 “There is no evidence that hallucinogens increase creativity, have therapeutic values, or provide the user with spiritual insights. In general, very few people use hallucinogens today. Those who do usually don’t take them on a regular basis, but weeks or months apart instead. This may be because the effects require a long recovery time or because the pleasurable effects are unpredictable.” – Psychology Today 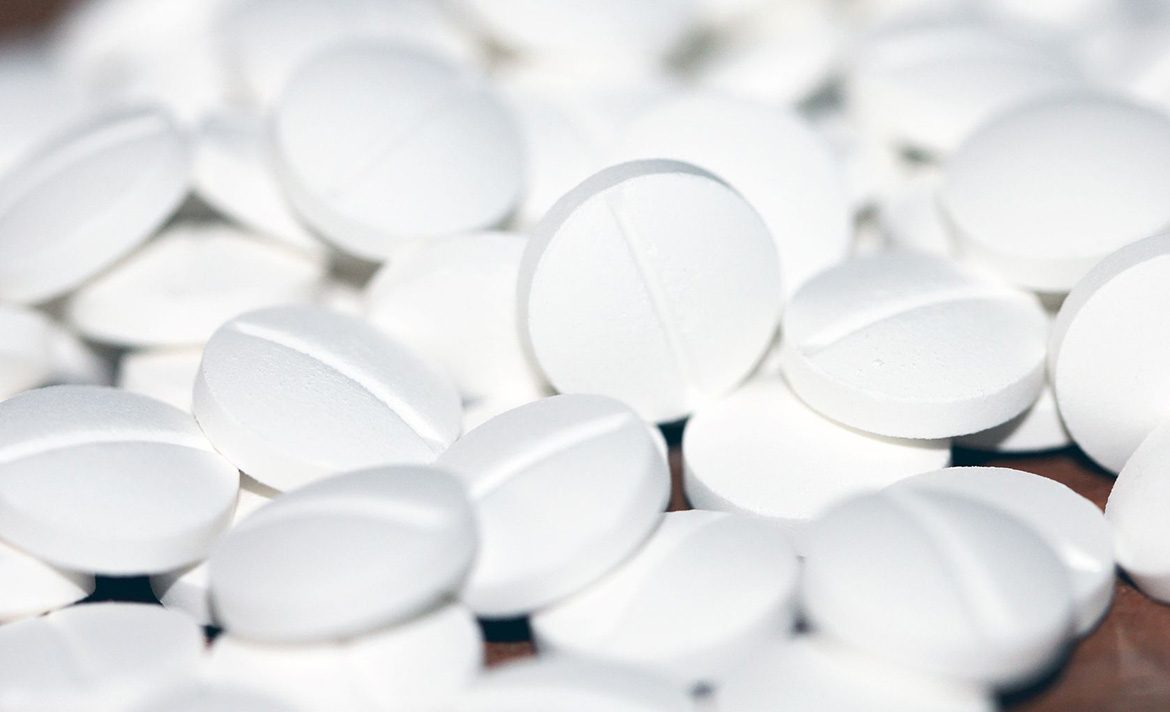 First created in 1926, Phencyclidine (PCP), also known as “angel dust”, was thought to have potential as a surgical anesthetic but its long-lasting side effects made it unsuitable for the role. Now illegal, PCP is a hallucinogenic drug that’s used recreationally for its dissociative effects. It also induces a sense of strength and power in users. Side effects include sensory distortions, impaired motor skills, paranoia and muscular rigidity. Long-term effects of excessive use include verbal problems, memory loss, social isolation and chronic anxiety. 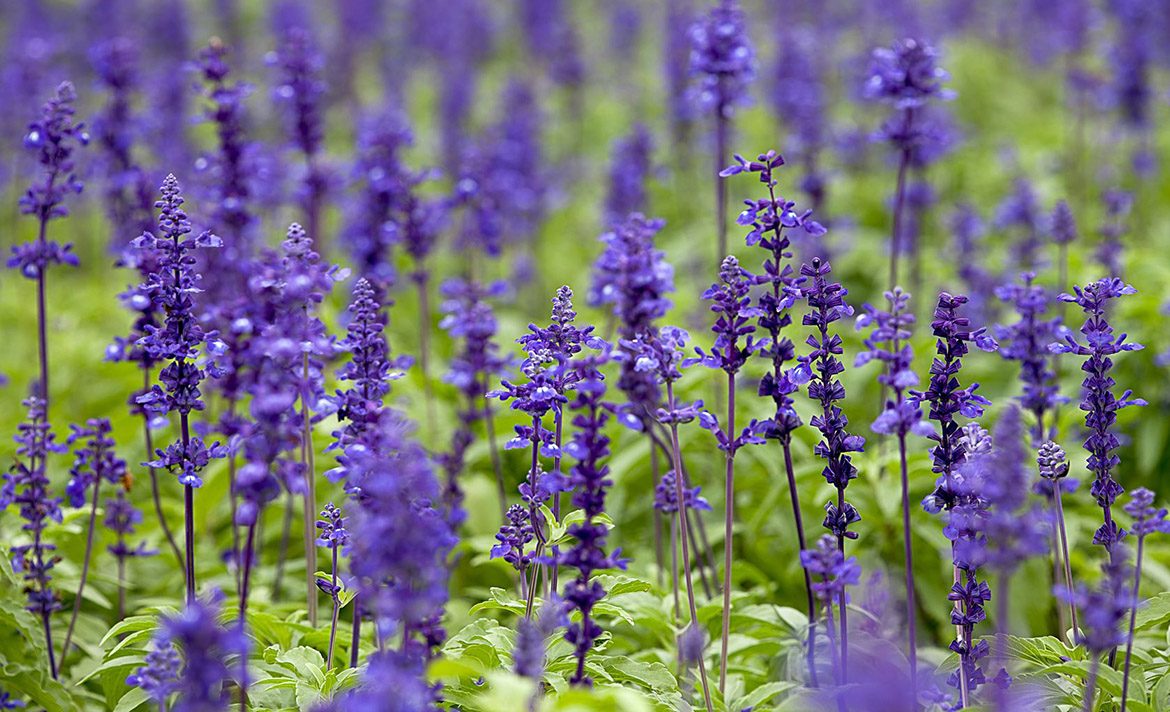 Salvia (also known as salvia divinorum) is a hallucinogenic plant found in Southern Mexico. The active ingredient in salvia, salvinorin A, causes hallucinations when ingested. Salvia is currently legal in America, but its psychedelic properties have motivated many people to make the plant illegal. Salvia’s effects last 30–60 minutes, and include vivid hallucinations, lack of coordination and slurred speech. The long-term effects of this hallucinogenic drug are not yet known as further research is needed. 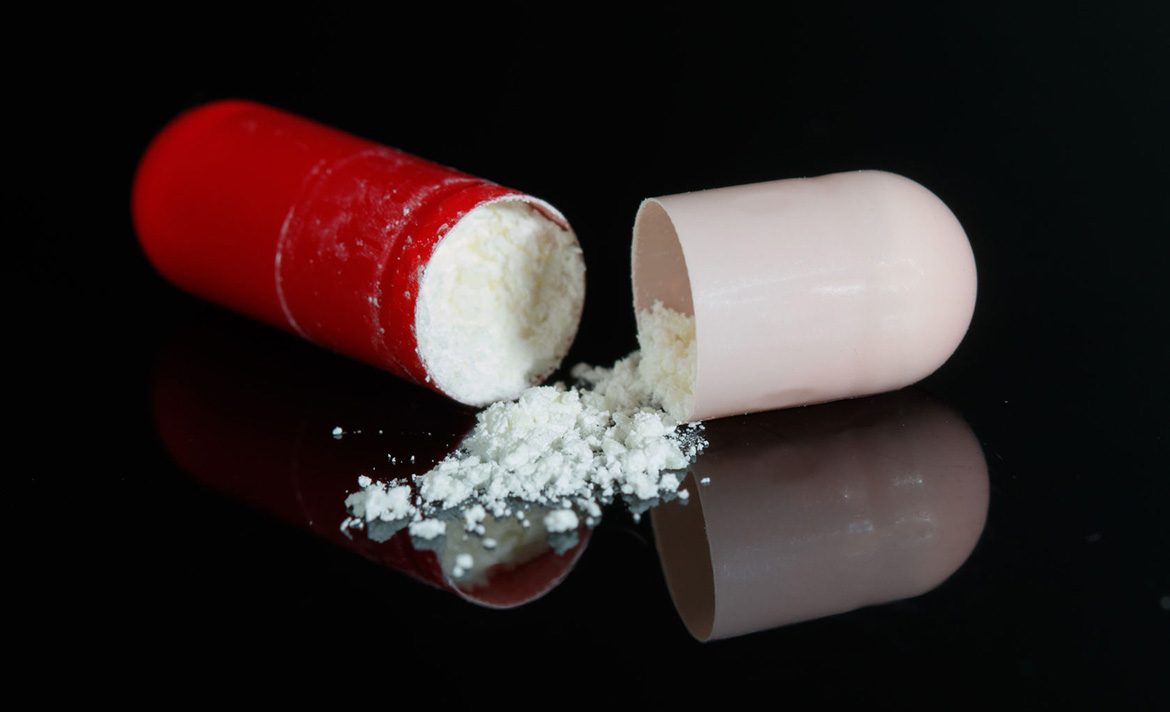 DMT, also known as “Deemsters”, “businessman’s trip”, and “fantasia”, is an illegal hallucinogenic drug, frequently used for its psychedelic effects, which are similar to that of LSD and magic mushrooms. The active chemical occurs naturally in humans, but it is often replicated synthetically in labs in order to create the substance. Users experience a distorted perception of time, altered colors and sights as well as a skewed view of reality. Researchers have documented few side effects, though, due to the drug’s rarity, but it is thought to trigger previously dormant mental illnesses.