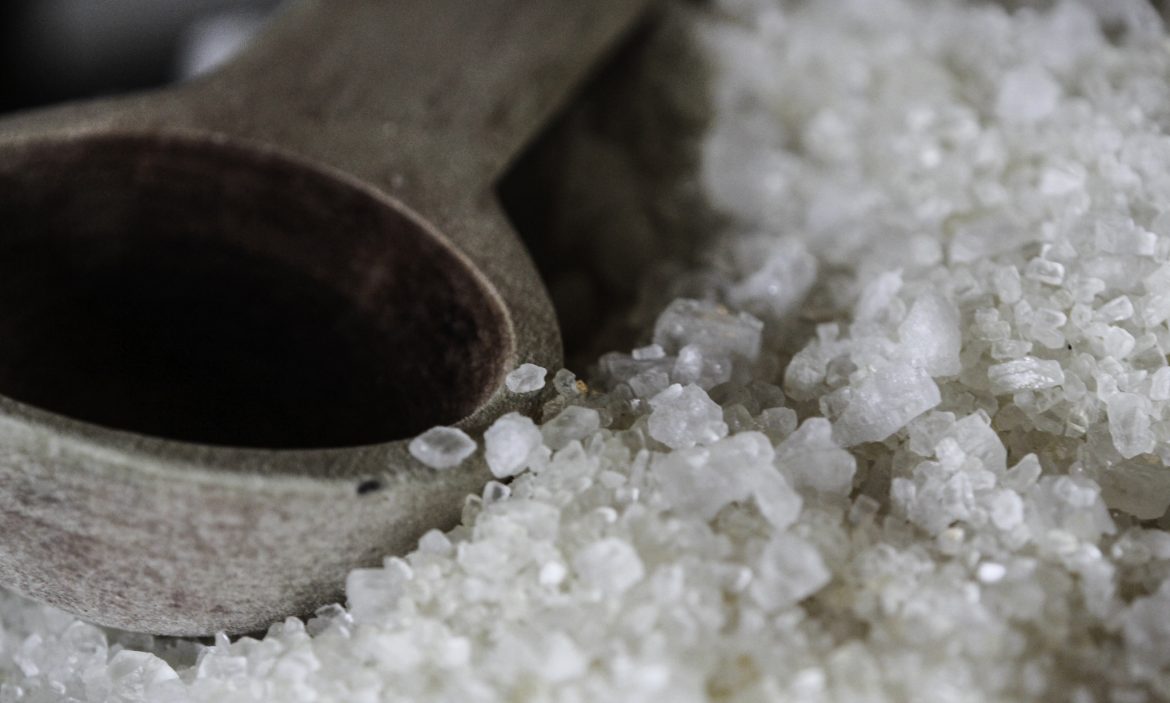 Bath salts are a relatively new, illegal man­made drug that is both a hallucinogen and a stimulant. Their key ingredient is synthetic cathinone, the stimulating ingredient found in khat and they are dangerous because they are often mixed with other, unknown substances. Here are five things you may not know about bath salts that you and your teen can educate yourselves on.

One important distinction to make is in the name of the drug. “Bath salts” are not actually for the bath, nor are they the same as products that would be used in a bath (ie: epsom salts). While they may look alike, the drug was only given this name to avoid being detected by authorities.

Bath salts are made in illegal labs and have been found to contain dangerous chemicals and stimulants including methylenedioxypyrovalerone (MPDPV), mephedrone, methylone, flephedrone and ethylcathinone.

Bath salts usually look like a white, crystalline powder and are usually sniffed or snorted. They can also be consumed orally, smoked, or dissolved and injected.

Some of the short term effects of bath salts can include: 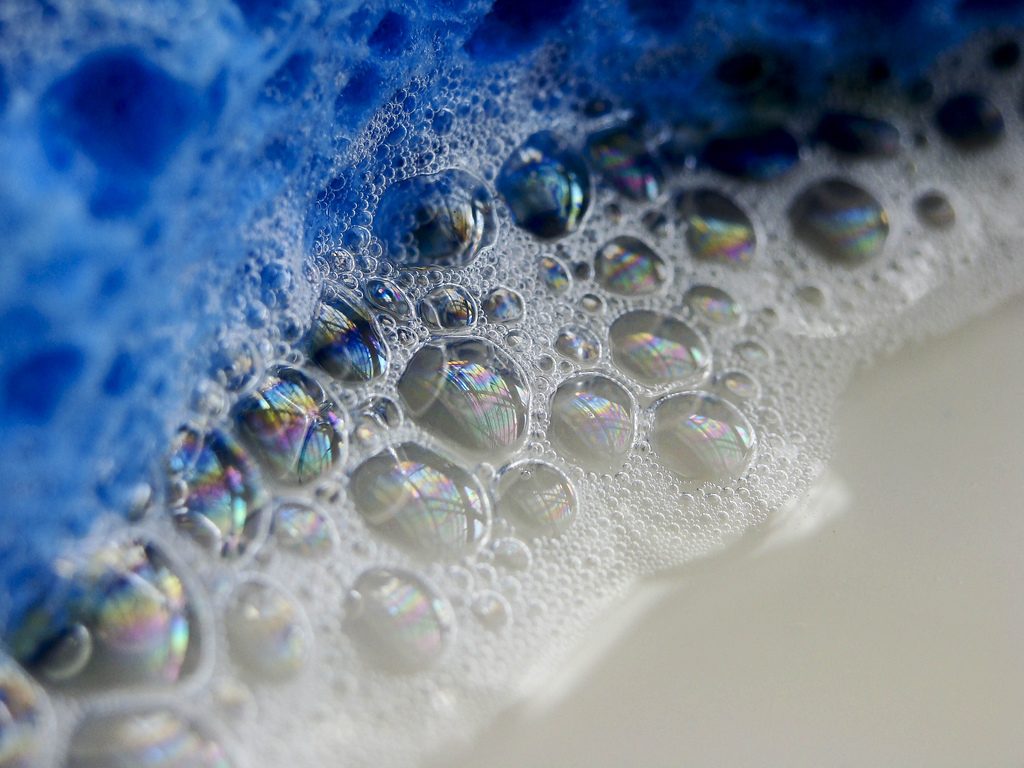 If someone you know is using bath salts, seek professional help and support for them. If you suspect they may have overdosed, call 911 immediately.