Home | Resources | Street Drugs | 6 Things You Should Know About Meth 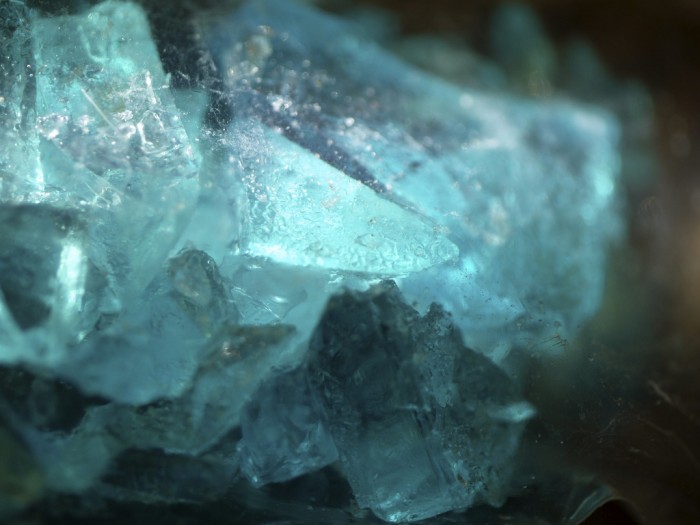 Crystal Meth is a highly addictive amphetamine or stimulant that has gained popularity in recent years. Knowing its effects and risks is an important way to keep your teen safe. Here are six things you may not know about the street drug, crystal meth.

Crystal meth comes in clear, chunky crystals or in a fine powder. It is either consumed orally, snorted, smoked, or dissolved into a liquid then injected. Smoking or injecting the drug is the fastest way for it to reach the brain and take effect. 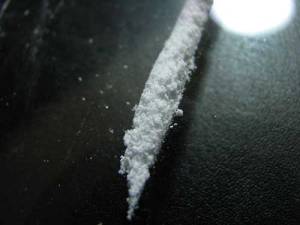 Crystal meth affects dopamine, a neurotransmitter in the brain, making the user feel happy or euphoric. It also affects norepinephrine, leading to an increased sense of alertness or wakefulness. Finally, serotonin levels are also affected, leading to a change in the user’s mood and sometimes causing irritability.

3. Its short term side effects

Crystal meth can have negative short term side effects such as:

4. Its long term side effects

Some negative side effects of prolonged crystal meth use include:

One reason why crystal meth is particularly dangerous is because the chemical compound can often be laced with other, unknown substances. It can be made fairly inexpensively in illegal labs with over the counter ingredients and hazardous chemicals such as paint thinner.

6. Its names on the street

Some common names on the street for crystal meth include:

If someone you know is using crystal meth, help them seek support. If you suspect someone has overdosed on crystal meth, call 911 immediately.