Home | Resources | Street Drugs | 6 Things You Should Know About PCP 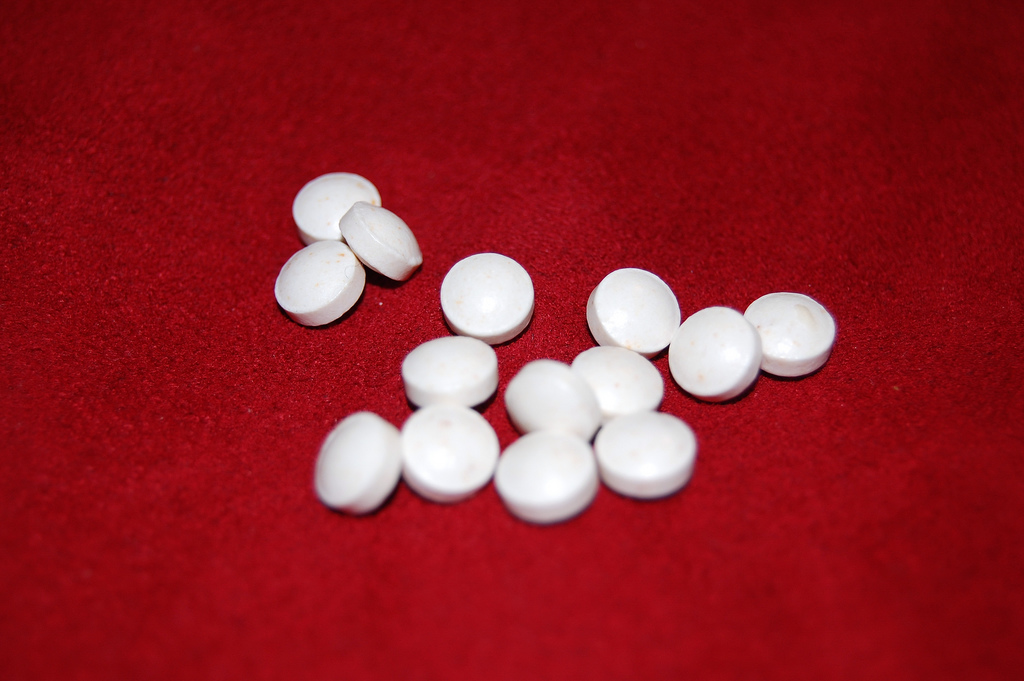 PCP or phencyclidine is an illegal man-made drug developed in the 1950s as an anesthetic. It was later discontinued from medical use due to its negative side effects. When abused, PCP has hallucinogenic and “dissociative anesthetic” qualities, meaning it gives users the feeling that their mind is detached from their body.

Being educated on where these drugs come from and what their effects are is an important element in safety and maintaining well-being. Here are six things you may not know about PCP.

Names on the Street

PCP most commonly looks like a white, crystalline powder. It can also come in clear liquid form. Users take PCP by smoking, snorting, injecting, adding it to eye drops or consuming it orally.

In small doses, PCP can cause changes in body awareness. This effect is similar to that of alcohol intoxication. Low-dose effects can also include sweating, increased body temperature, numbness and poor muscle coordination.

Some side effects of long-term PCP use include:

Signs of an overdose can include hyperthermia, convulsions and a coma. If you suspect someone you know has overdosed on PCP, call 911 immediately.