Home | Resources | Street Drugs | 5 Things You Should Know About Flakka 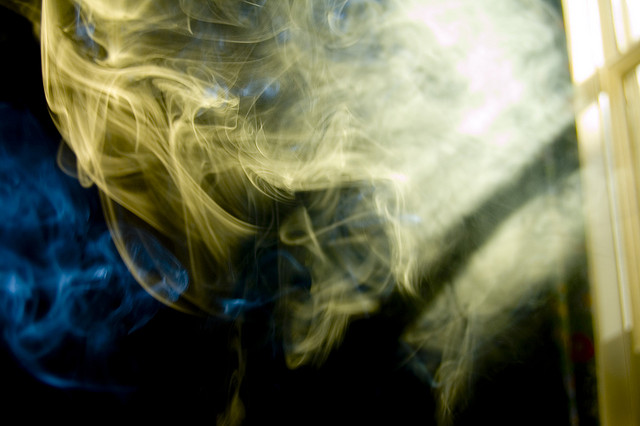 There’s a new illicit drug on the market that is gaining a lot of attention for its extreme and dangerous effects. Here are five things you should know about this drug and its risks. 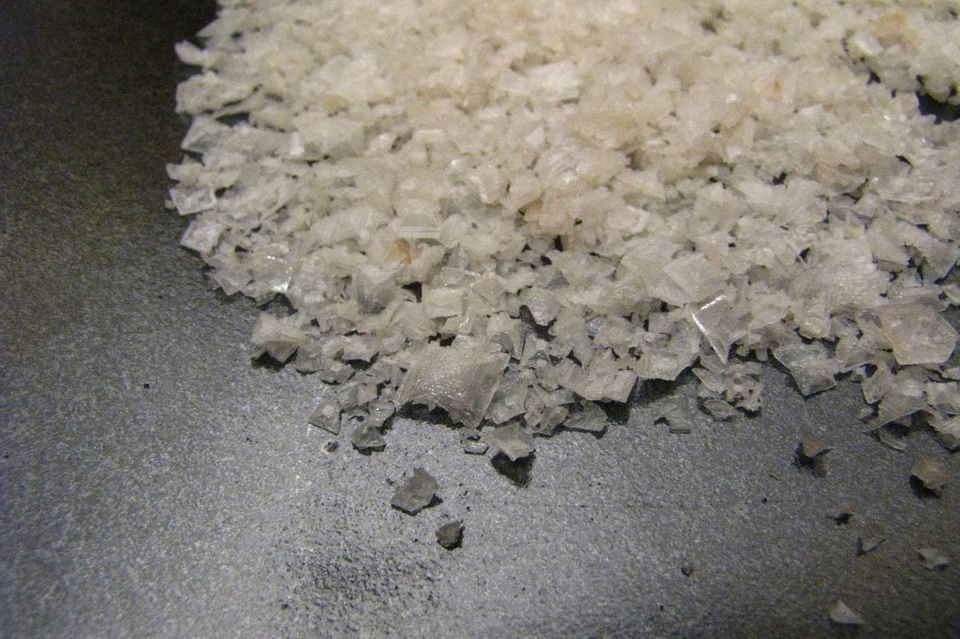 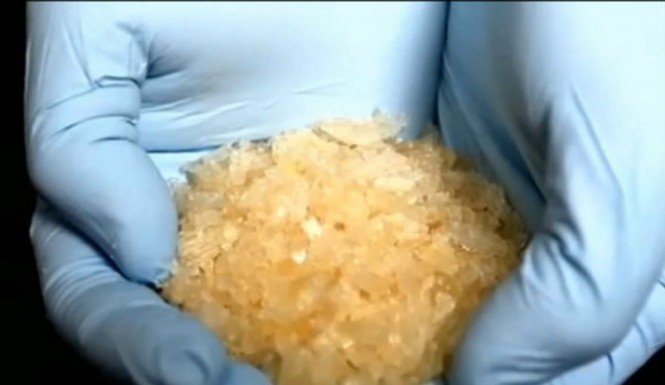 Flakka is a relatively new, stimulating designer drug that is made of a chemical compound called alpha-PVP. It is related to synthetic cathinone, not unlike the drug “bath salts.”  Currently, flakka is being discovered in Florida, Texas and Ohio. 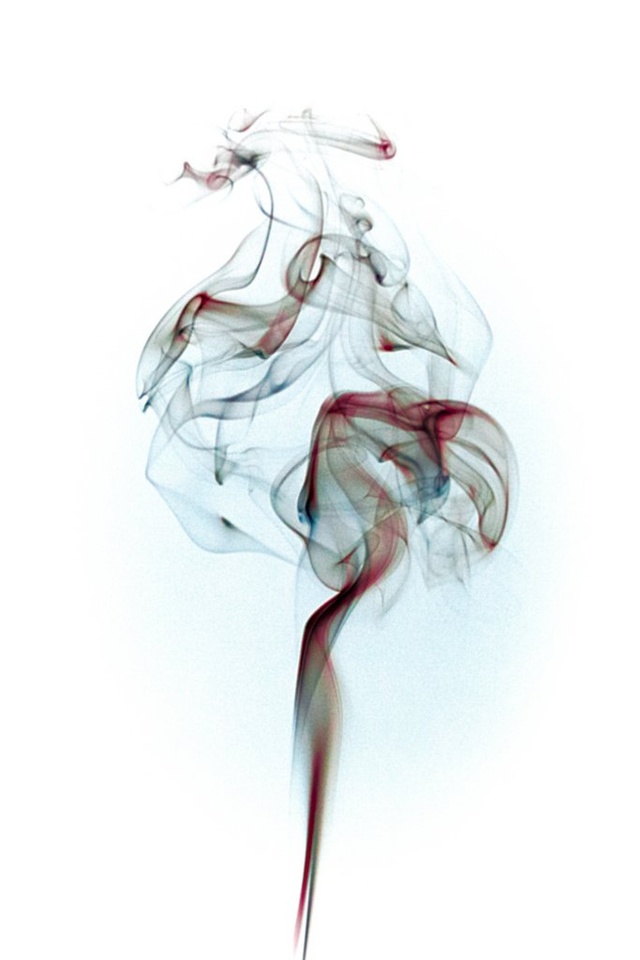 Flakka is typically seen as a white or pink crystal that can be eaten, snorted, injected or vaporized.

3. What are its Effects? 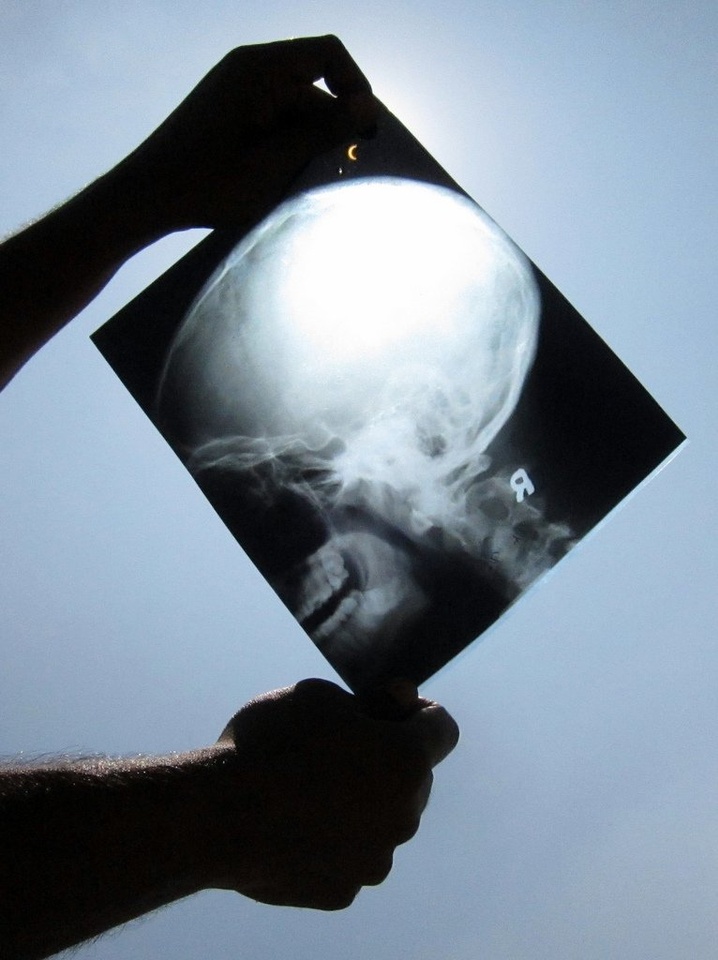 Flakka is a stimulant, or an “upper” which means it enhances many of the body and brain’s activities. Since it’s such a new drug, researchers still don’t know the full extent of its effects. It is known, however, that it increases dopamine levels in the brain (leading to more feelings of pleasure and reward) as well as norepinephrine (increasing alertness).

4. What are its Associated Risks? 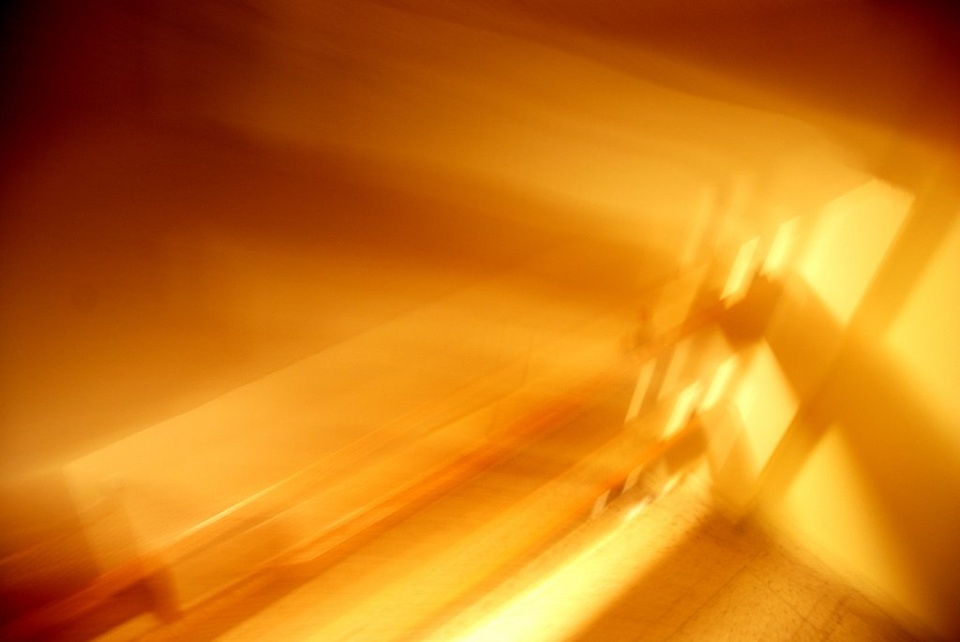 Flakka has been in the news a lot lately because of the severe, bizarre and ultimately dangerous side effects it can have. Extreme paranoia, rage, delusions, drastic change in body temperatures, anxiety and loss of awareness of reality are all some of the risks associated with this drug. 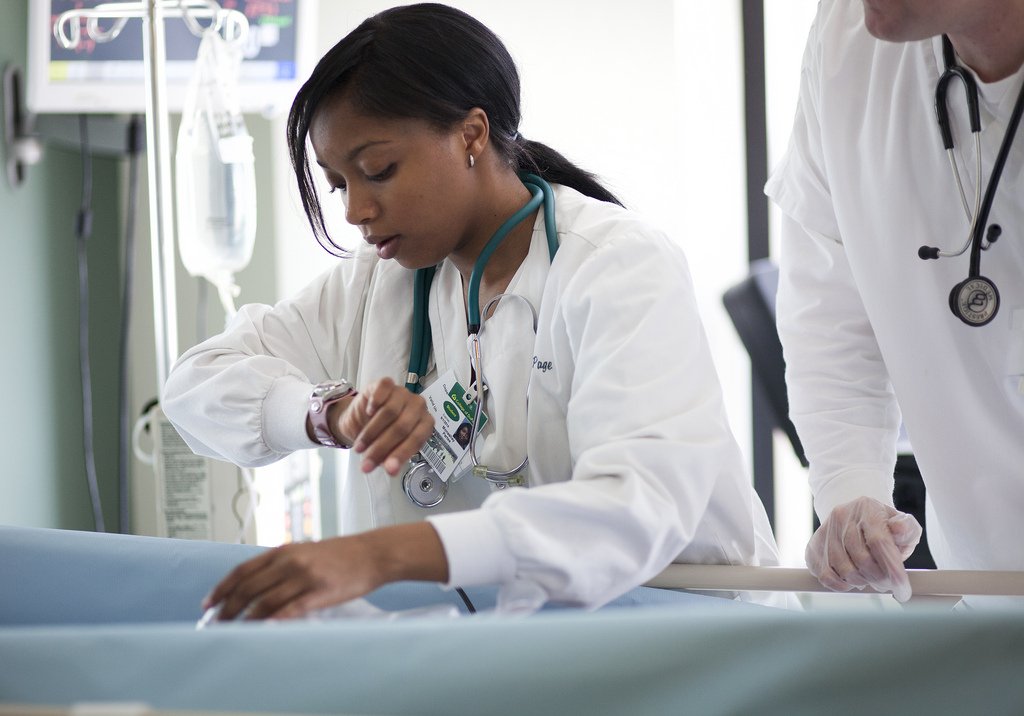 If you are the parent of a teen, it’s extremely important to educate them on the risks of this very dangerous drug. If you suspect that someone you know has taken flakka, get them professional medical assistance by calling 911 immediately.