Home | Resources | Street Drugs | 5 Things You Should Know About DMT 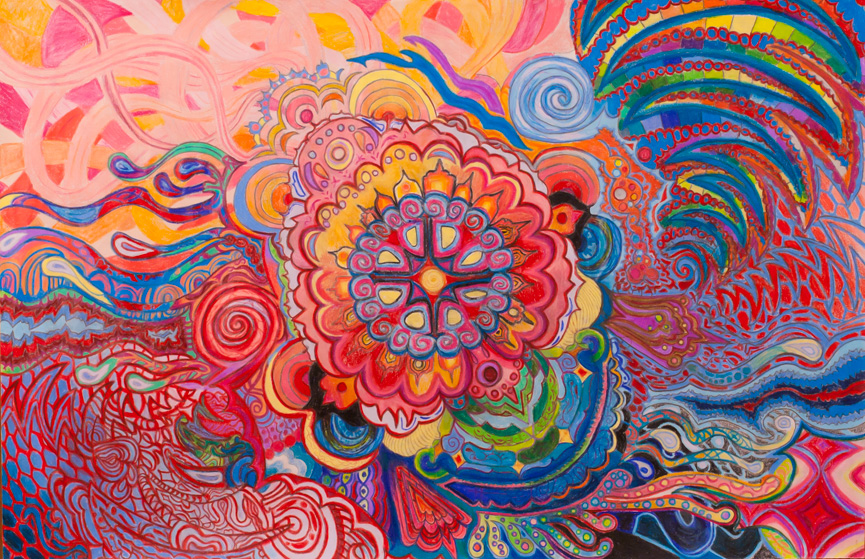 DMT, or Dimethyltryptamine, is a hallucinogenic drug that is traditionally consumed by indigenous peoples in the Amazonian region. It can also be created synthetically. Here are five things you may not know about this drug, including its effects and how it’s taken.

The natural form of DMT is found in seeds and plants located in the Amazon. Alternatively, it can be created synthetically into a white or yellow crystals or powder.

In its natural form, DMT can be brewed into a strong traditional beverage called ayahuasca or ground into a powder. As a synthetic powder, DMT is typically snorted, smoked or dissolved and injected.

3. What are its perceived benefits?

DMT has a relatively short high of 45 minutes to an hour. Some of its reported effects include distorted perceptions of reality and intense hallucinations.

4. What are its negative side effects?

Some of the potential negative side effects of DMT use can include:

DMT is not considered to be an addictive substance as it does not alter the “reward system” in the brain which otherwise creates compulsive, drug­ seeking behaviors. Users can build a tolerance to the drug quickly, however, leading to a desire for a higher doses to create the same effects.