Home | Resources | Street Drugs | 5 Things You Should Know About Salvia 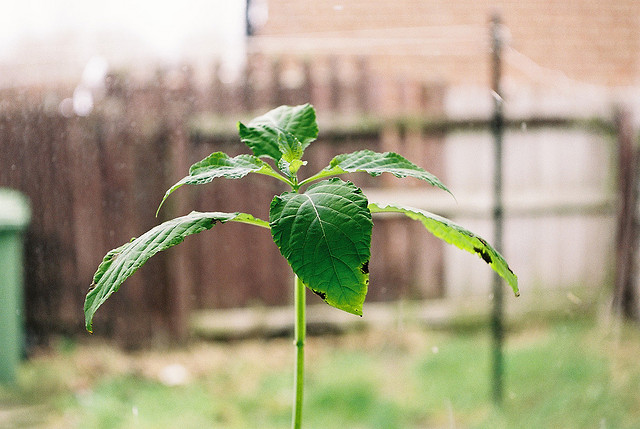 Salvia is natural herb that is part of the mint family and is from southern Mexico. When taken, it produces hallucinogenic experiences. Here are five other things you may not know about this substance.

While there are many varieties of salvia, it is salvia divinorum that contains the hallucinogenic qualities experienced when consumed or smoked.

Salvia has traditionally been consumed by ingesting fresh leaves or by extracting their juices. The leaves can also be dried and smoked in cigarettes, pipes or vaporizers.

Individuals who use salvia have reported intense, but short­lived feelings of out of body sensations, mood changes, shifts in perceptions of reality and hallucinations. A heightened sense of one’s surroundings often makes users unable to interact with others while under the influence of salvia.

Some possible negative side effects of salvia use can include

Effects of long term use have not been studied extensively and therefore are not known. However, salvia is not considered to be an addictive substance.

Currently, salvia is not scheduled or regulated under the Controlled Substances Act. Some states have their own regulations in place to limit or prohibit it.