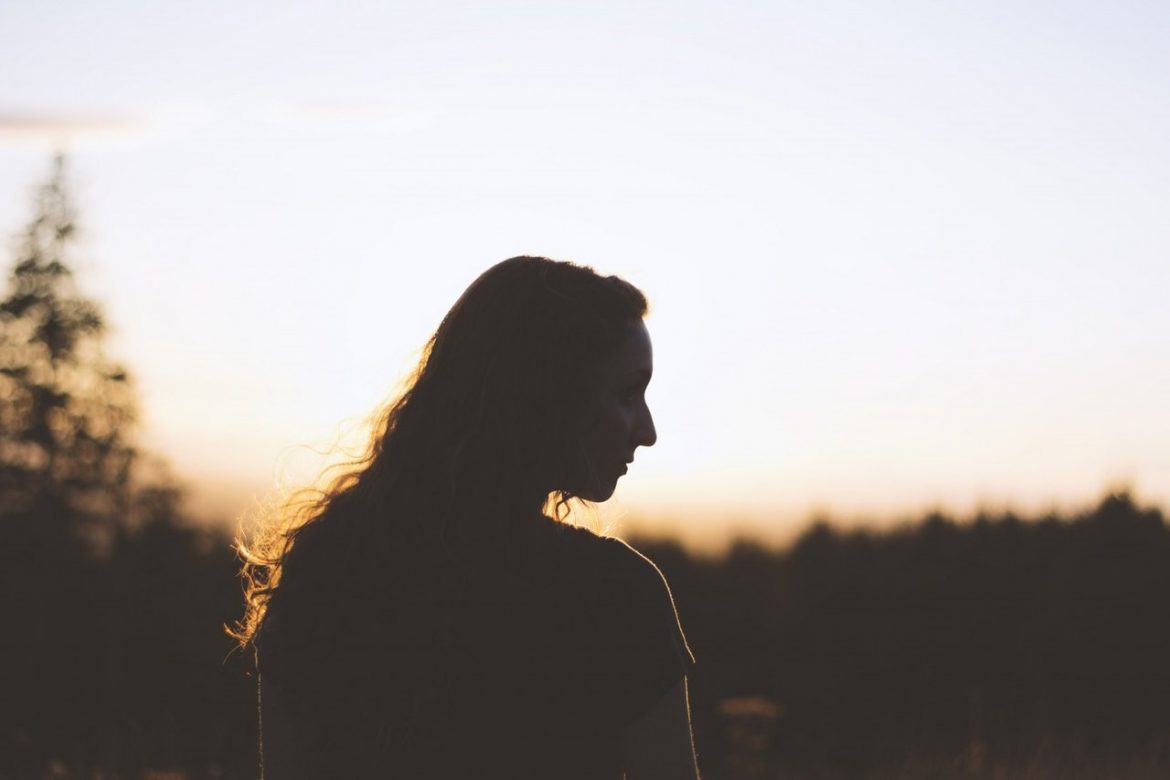 There are many misconceptions about street drugs that can make recognizing and dealing with addiction and abuse very challenging. Sometimes it can be hard to know what’s fact vs. fiction, especially for teens and their parents. Below are six common myths that people believe about street drugs.

Street Drugs are Hard to Find

Some believe that since street drugs are illegal, they must be difficult to buy, especially for teens who don’t spend time on the streets or in gangs. However, over 60% of American teens say that illegal drugs are sold or used at their high school.

Teens Who Abuse Street Drugs are Lazy or Bad

Many teens who abuse street drugs don’t do so because they’re “bad” or lazy. Often, teens start using when one of their peers offers the drug to them. These teens have likely never participated in violence or gotten in trouble at school, and most never mean to make a habit out of it. Instead, they often abuse drugs to fit in or cope with stress in their lives.

Often, there is no one single cause for drug addiction. Although some teens may develop an addiction due to abuse from family members, many users grow up in normal homes. Genetics, biology, social influence and life experiences are all different things that can influence a teen’s likelihood of developing a street drug addiction.

There are many documented negative side effects that can occur due to street drug abuse. However, often the most dangerous aspect is unpredictability. Due to the nature of street drugs, a teen often doesn’t know what they’re taking. Street drugs can be laced with different substances, depending on the manufacturer. Furthermore, the strength of a street drug can vary, causing a high risk of an accidental overdose.