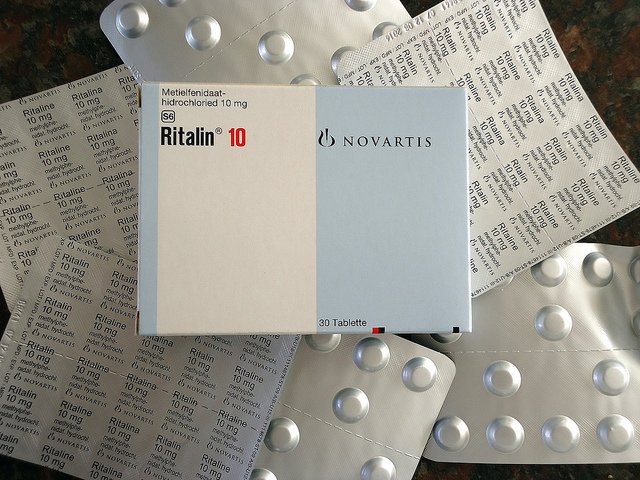 Ritalin is the brand name for a prescription drug known as methylphenidate, which works as a central nervous system stimulant. Here are four things you may not know about this medication including what it’s prescribed for and why it might be abused by teens.

1. What is Ritalin prescribed for?

Ritalin can be prescribed for narcolepsy (inability to regulate sleep cycles), depression, brain injury, cancer and pain management although it is most commonly prescribed for Attention Deficit Hyperactivity Disorder (ADHD). 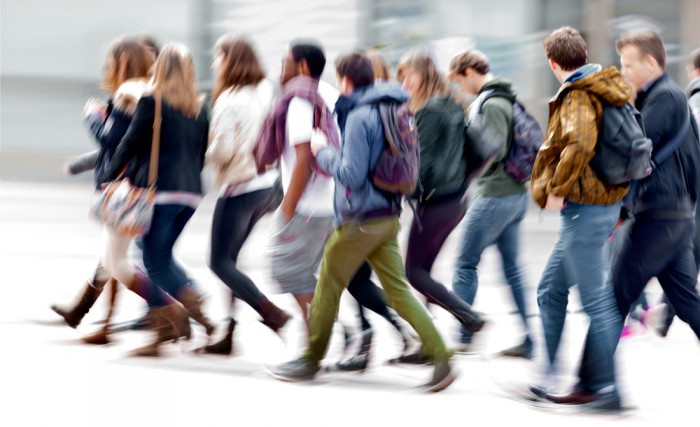 ADHD, or Attention Deficit Hyperactivity Disorder is a common condition amongst adolescents. It includes symptoms like the inability to focus, control behavior, formulate coherent thoughts and being hyperactive. Ritalin affects the chemicals in the brain that control these behaviors.

3. What are its side effects?

Ritalin can have many negative side effects including these common ones:

4. Why is Ritalin abused?

A study completed in 2013 suggests that one in four teens abuse prescription drugs and Ritalin is no exception. Teens often use Ritalin to lose weight, help them to study during exams or simply to get achieve a high that is similar to cocaine. Ritalin abuse has several negative effects however, including changes in mood, confusion, paranoia and delusions. If someone you know is abusing Ritalin, be sure to help them seek professional medical support.