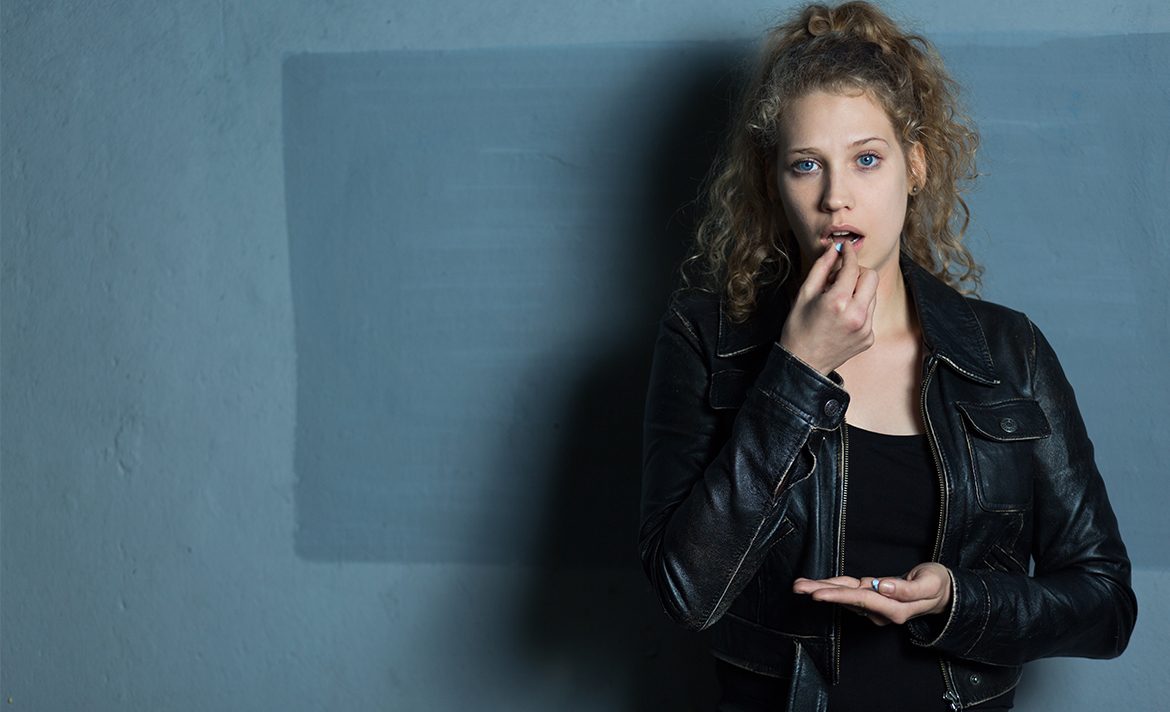 Subutex and Suboxone are two different brands names for prescription drugs that contain buprenorphine, a modern opioid used to treat heroin and prescription painkiller addiction. In the chemical makeup of Subutex, buprenorphine is the exclusive active ingredient. Unlike Subutex, Suboxone contains buprenorphine and a second active ingredient as well. The second active ingredient in Suboxone is the overdose reversal drug naloxone, widely known by the brand name of Narcan. Naloxone is an opioid antagonist that is often used by doctors and emergency responders to save a drug user’s life after an accidental narcotic overdose.

Many parents are asking what is buprenorphine and does it work? Buprenorphine pharmacotherapy is a proven treatment approach that supports recovery from opioid addiction while reducing or curtailing the abuse of such drugs. Still, there remains a lot of controversy surrounding both Subutex and Suboxone. Some people argue that it does not make sense to treat a drug addiction by giving a teenager another drug.

Sometimes, however, in cases of extreme opioid abuse and heroin addiction, there is no other logical choice. When all else fails, the buprenorphine class of drugs have proven to be an effective last resort as a form of medication-assisted treatment MAT. In the harsh light of the sharp rise in heroin addiction and skyrocketing overdose rates, Suboxone and Subutex often seem like a blessing when MAT works and lead to recovery from opioid addiction.

Suboxone is an opioid abuse treatment medication that goes one step further than Subutex and other generic forms of buprenorphine. The one step further is the combination of buprenorphine with naloxone. As a drug antagonist to the opioid receptors in the brain, naloxone can clinically reverse an opioid overdose. When an emergency provider uses naloxone on an overdose victim, usually by injection or nasal spray, the result is dramatic.

Not only does the person pop out of the overdose, they also wake up to find themselves in complete withdrawal as the opioid antagonist floods the opioid receptors, preventing any opioids already present in the body from having any effect. By combining naloxone with buprenorphine, drug developers attempted to decrease the potential for the diversion and misuse of Suboxone.

If an opioid like heroin is injected, the naloxone in Suboxone causes immediate withdrawal in anyone physically dependent on opioids in general. In contrast, when taken orally and as prescribed, Suboxone manages a heroin user’s withdrawal from the drug while preventing a user from getting high. By dissolving Suboxone under the tongue, the tiny amount of naloxone in Suboxone has no effect on user. 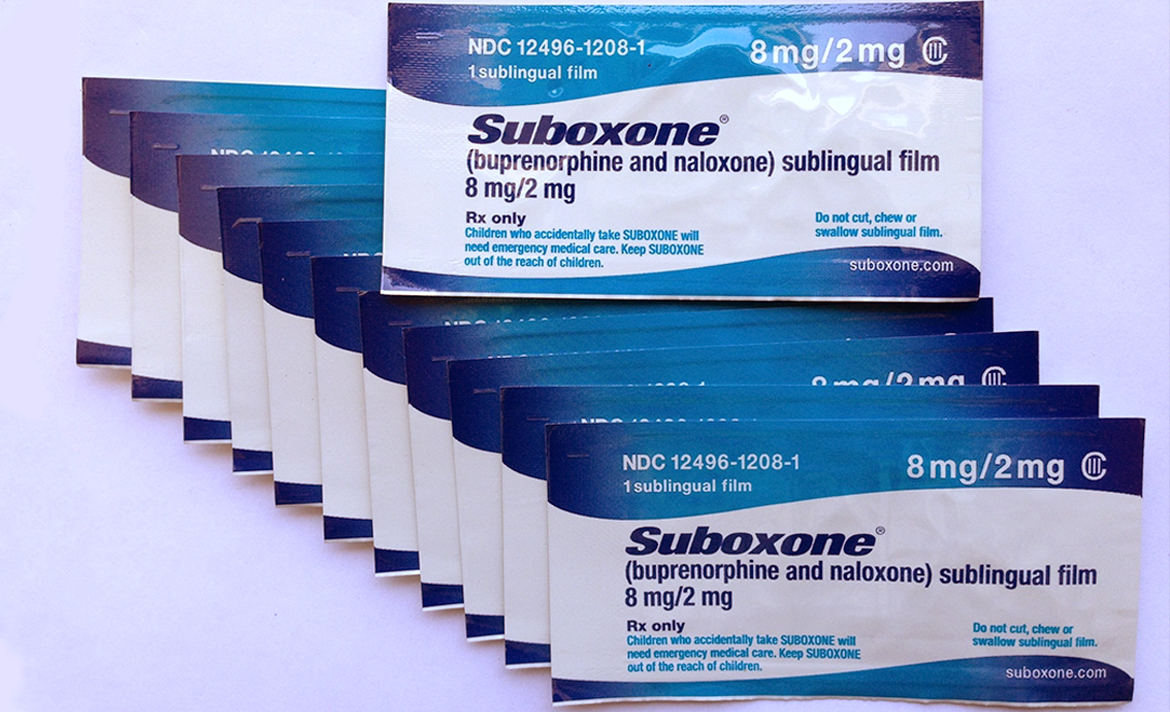 What Is Buprenorphine and Subutex?

Subutex and generic formulations of buprenorphine function in the same way as Suboxone, but they do not contain the opioid antagonist naloxone. In 1981, Buprenorphine was first approved for medical use by the U.S. Food and Drug Administration. Like methadone, buprenorphine is an opioid drug used to treat opioid abuse like prescription painkiller addiction and heroin addiction. The goal of the drug’s formulation was to help opiate abusers, who found the painful process of opioid withdrawal too hard to overcome, stay clean and become sober over time.

However, it’s important to note that buprenorphine in the form of Subutex also has been abused recreationally. The pills are crushed by drug users to then be snorted or injected for the high the opioid drug produces. In the United States in 2002, the Drug Enforcement Agency categorized buprenorphine as a Schedule III controlled substance. Given the abuse of the drug, the DEA increased the threat rating of buprenorphine from Schedule V to Schedule III. The lower the schedule, the more dangerous the drug and the greater chance of abuse. For example, heroin and cocaine are Schedule I drugs.

If a parent is considering buprenorphine treatment for their teenager, it’s essential to know that extended use of these opioid medications lead to psychological or physical dependence. Since buprenorphine has a slow onset and a long half-life of twenty-four to sixty hours, it stays in a person’s body for an extended period. As a result, the amount of buprenorphine in the body builds up over time, making it harder to get off the drug.   Once a young person has stabilized on the medication and is ready to get completely sober, a medically supervised withdrawal like with other opioids at a Subutex or suboxone clinic is usually required. 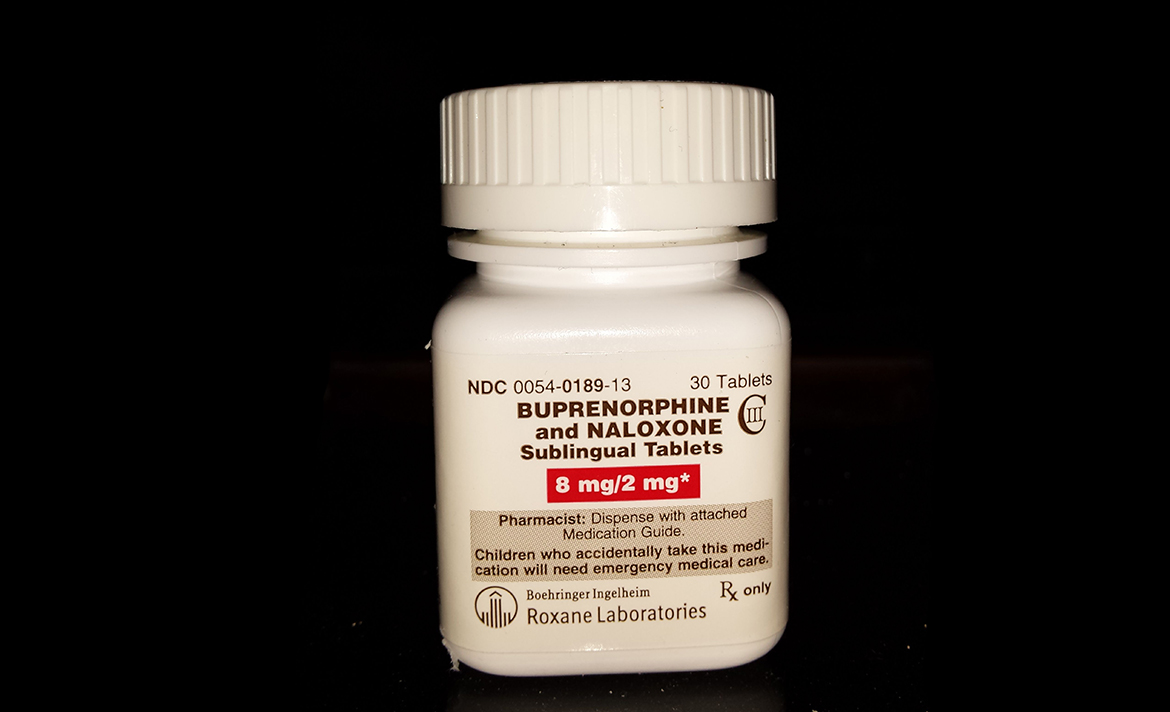 How are Subutex and Suboxone Taken?

Unlike Suboxone, the pure buprenorphine formulation of Subutex allows the drug to be taken in a multitude of ways. Like Suboxone, Subutex is mainly taken as a sublingual tablet dissolved under the tongue. In this formulation, Subutex comes as an uncoated oval white tablet, stamped with an alphanumeric word that identifies the strength on one side of the pill. Buprenorphine also comes in an injectable formulation. The typical analgesic dose of Buprenorphine is administered intramuscular or intravenous, and the drug’s effects last about six hours. 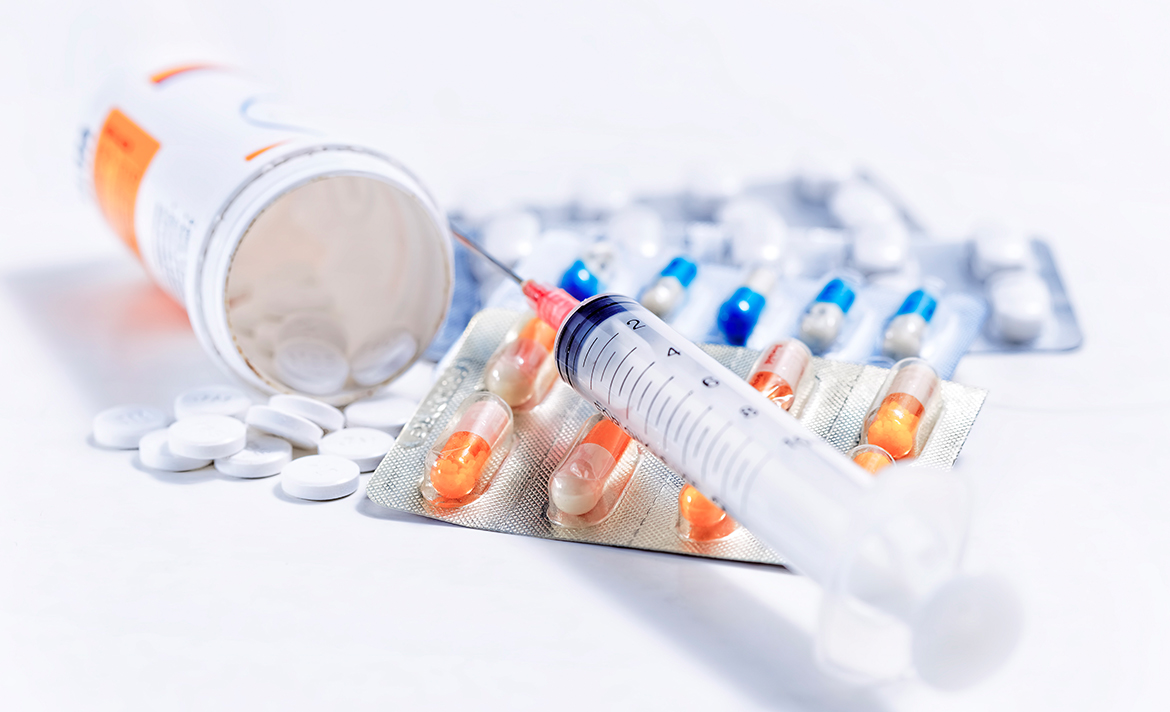 Ten Adverse Side Effects of Subutex and Suboxone

Like other opioids, ranging from the prescription painkiller Oxycodone to the illegal street drug heroin, both Subutex and Suboxone have adverse side effects. The adverse side effects of these opioid treatment drugs reveal the difficulties in taking a long-term regimen of such medications.

Potential adverse side effects of both Subutex and Suboxone include, but are not limited to, the following:

Given such an uncomfortable list of adverse side effects of Subutex and Suboxone, a non-addict in the family might wonder why anyone would want to take these drugs. Indeed, it’s important to understand that these adverse side effects are the same as using any other opioid drug. Indeed, all opioid abusers experience a variety of these effects, whether they are taking opioid prescription painkillers like OxyContin or Vicodin or shooting up street drugs like heroin or illegal Fentanyl.

The adverse side effects of Subutex and Suboxone are considered to be nothing in comparison to opioid withdrawal symptoms. Once an opioid user is addicted and the addiction is entrenched in their physical being, getting high becomes secondary to not getting sick. The popularity of buprenorphine-based opioid medications like Subutex and Suboxone is that they prevent an addict from getting sick by going into withdrawal. The hope is that by not getting sick but also not getting high, the opioid user will normalize to the point where they are ready to get off the drugs completely.

Whether used in the form of Subutex or Suboxone with naloxone added into the drug’s formulation, buprenorphine is the most popular form of medication-assisted treatment for opioid addiction. Although MAT is controversial, it also has been shown to work on some of the toughest addicts. Ultimately, these opioid treatment drugs are transitional tools in a long-term process of achieving sustainable sobriety. After all, the number one goal is to achieve recovery for every teenager endangered by addictive struggles.