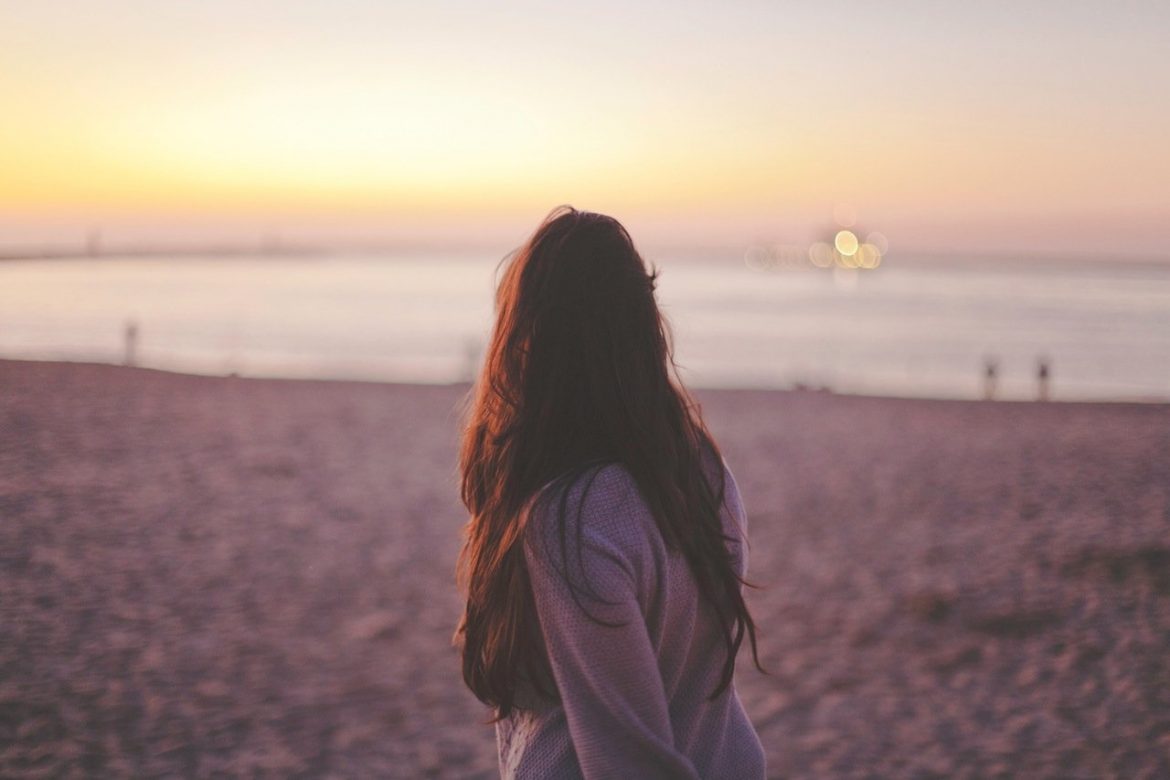 There are many myths about drug abuse that can make recognizing and dealing with addiction a challenge. Prescription drug abuse, in particular, has many misconceptions, which makes it all the more important to learn about these false assumptions so that you know when to seek help for your teen.

Prescription Drugs are Safer Than Other Illicit Drugs

Teens Get Prescription Drugs from Drug Dealers on the Street

Prescription drugs have become so readily available to teens that they don’t need to know a drug dealer or spend time on the street to acquire prescription drugs that are not prescribed by a doctor. In fact, 53% of teens who used painkillers for a non-medical purpose received the drug from a friend or relative, while roughly 11% bought the drug from someone they knew.