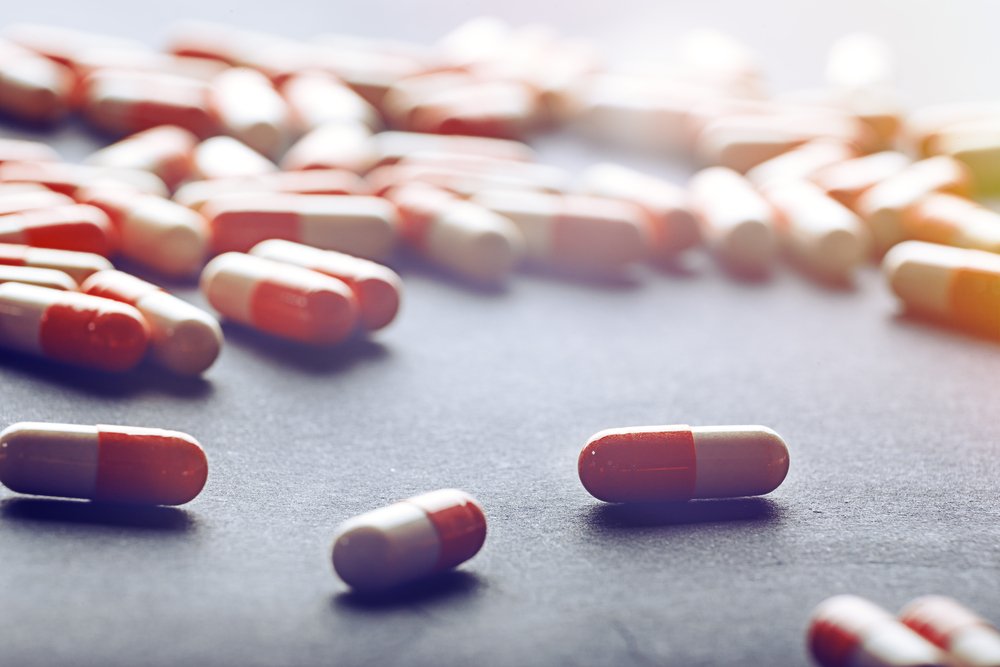 Many people know that people, while taking prescription pills, can become dependent on painkillers such as opioids and start abusing them. However, some may not know that painkiller abuse can affect teens later in life as well. Here are some facts to share with your teen so they understand the dangers of painkiller abuse—dangers which can last for years even after the abuse stops. 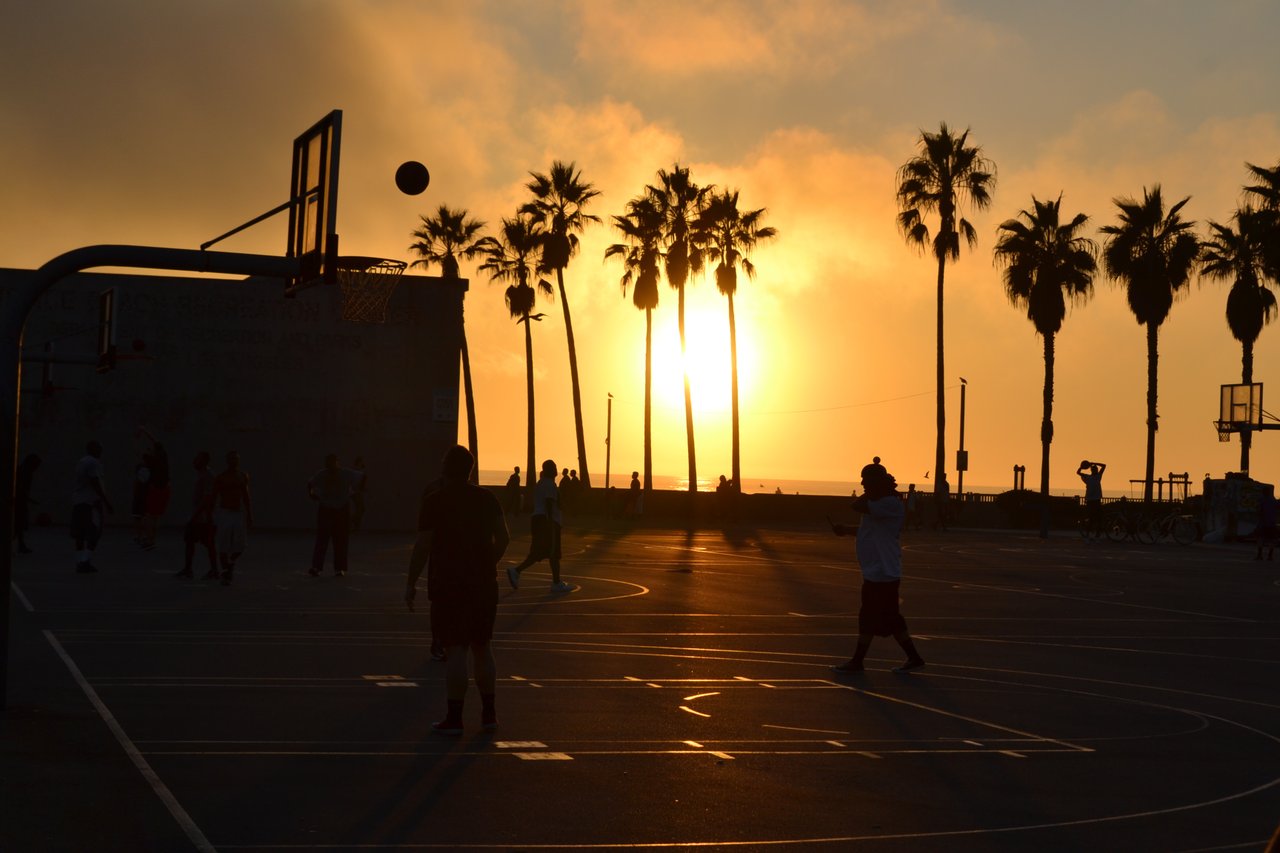 Many teens in the U.S. have abused prescription drugs or are at risk of painkiller misuse:

Painkiller abuse can often lead to physical problems that can last even after a person has stopped using the drug. These potential physical side effects include the following:

Due to the powerful nature of painkillers, some former abusers find themselves suffering negative mental effects as a result of the drug abuse. These issues can lead to an increased risk of the following mental health problems: 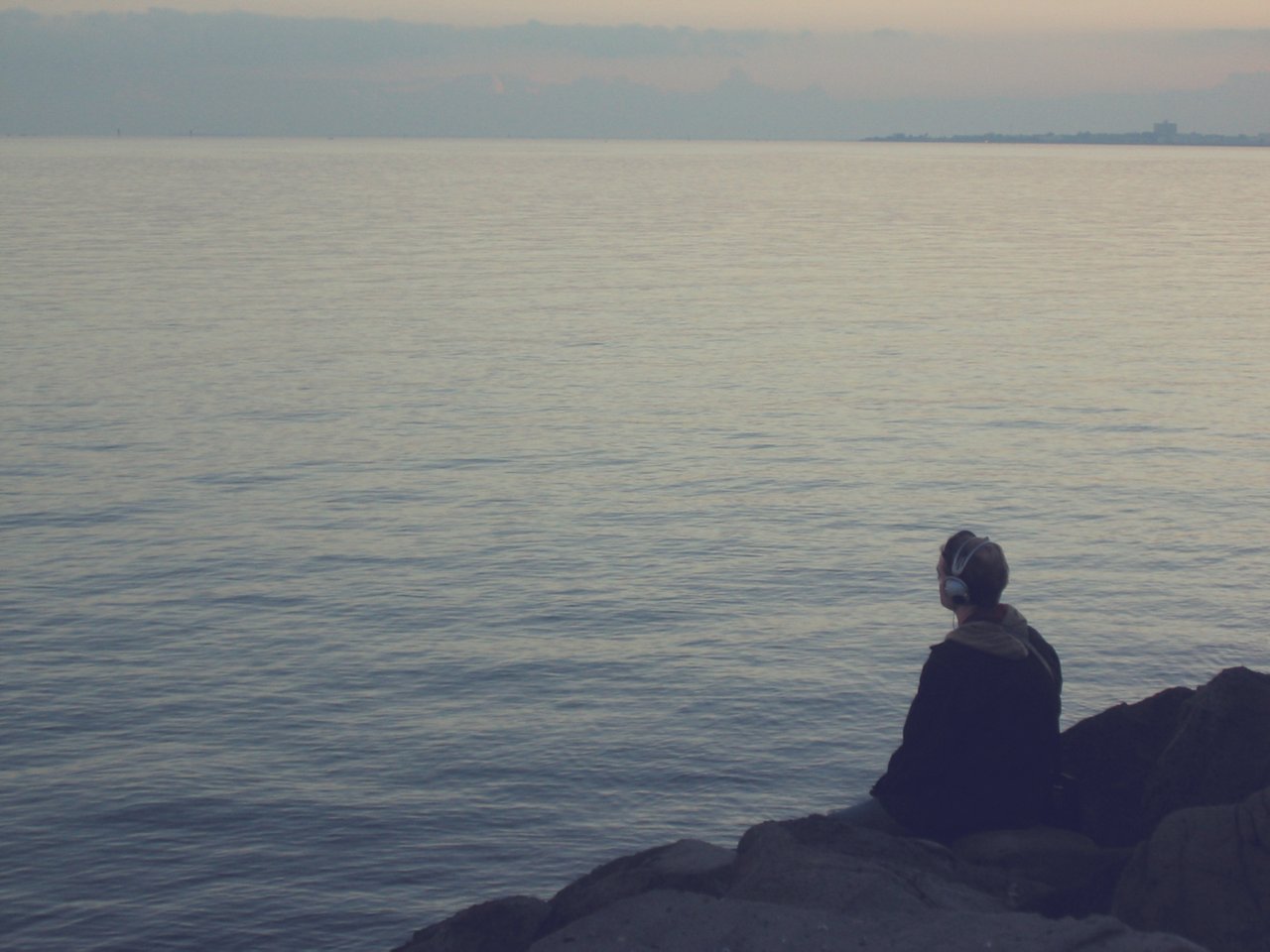 Painkiller abuse can also have a lasting effect on the drug abuser’s relationships. In some cases, users can find that their relationships with family and friends will deteriorate because their loved ones no longer feel they can trust the user to stop taking painkillers, even after sobering up. Some people also have a hard time trusting a former painkiller abuser, especially if they felt hurt by the drug abuse or things the abuser did or said while under the influence.

There are different ways that painkiller abuse can affect a teen later in life, even if they become sober and quit abusing painkillers while still young. This is one of the many reasons why it’s important for your teen to know about the consequences of overusing prescription painkillers. If your teen understands the dangers, they’ll be less likely to start abusing painkillers, ensuring they never experience these difficult long-term effects.

If you recognize the warning signs of painkiller abuse in your teen, there are many professional treatment programs available to help. Support from family and friends is also a crucial part of the recovery process. The earlier they stop, the better chance they’ll have to recover and stay sober.