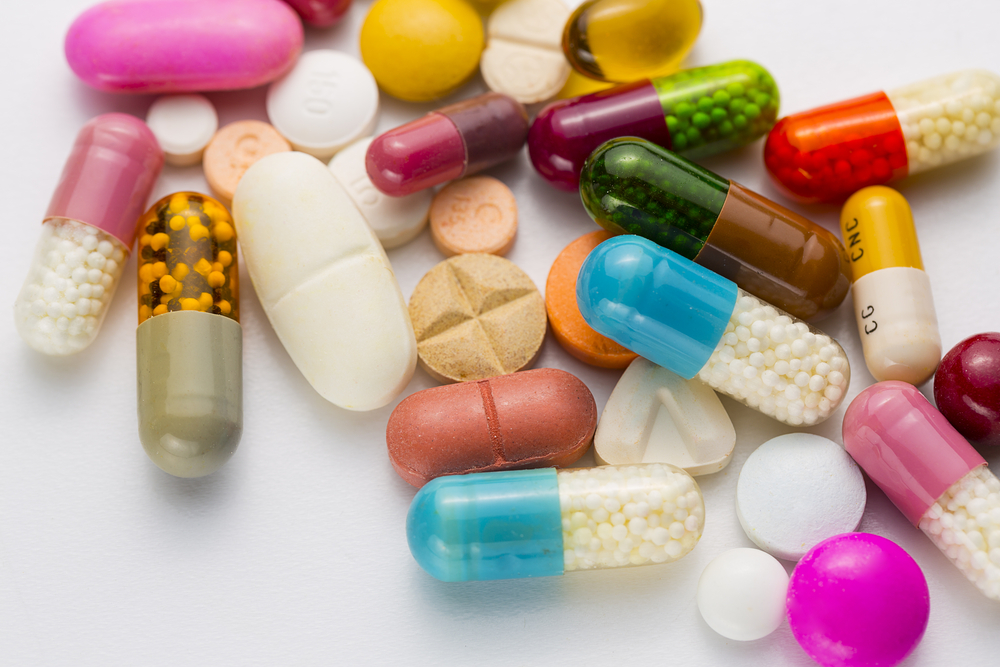 There are an increasing number of drug trends popping up around the world. The National Institute on Drug Abuse surveyed emerging trends in North America in 2014 and 2015 and found the following results:

Fentanyl is an opioid that is 50-100 times more powerful than morphine. There have been many cases where traces of fentanyl were found in batches of heroin, which can cause overdoses due to unexpectedly high potency levels. 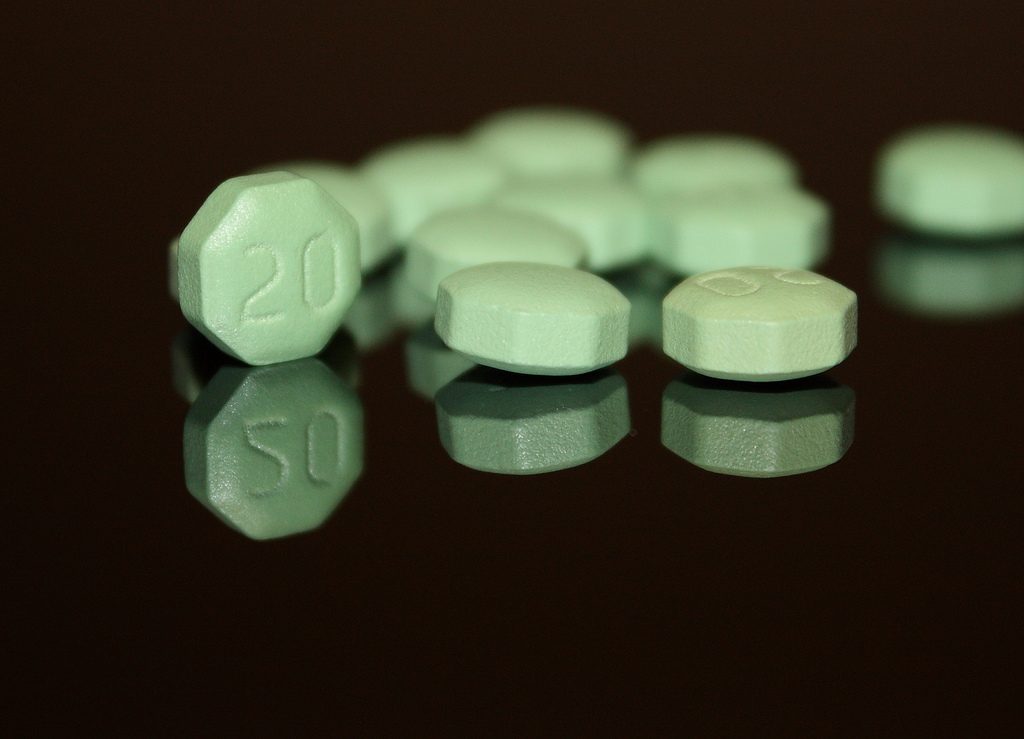 Opana is an injectable opioid drug used to treat moderate to severe pain. It is the new prescription drug of choice to use for recreational purposes but can have nasty side effects including overdose and death.

The name of these pills comes from the Superman logo printed on them. They contain a lethal dose of PMMA (paramethoxymethylamphetamine), a stimulant and psychedelic drug that has been seen in Eastern Europe, however there have been no cases accounted for in the U.S.

Street names for this drug include “Cloud 9” and “Mojo.” The drug is created using chemicals that are similar in property to THC, the active ingredient in marijuana. Despite their similarity, this synthetic version of marijuana is much more dangerous than the “real” stuff and can cause overdoses and suicidal behavior.

This product is easily accessible but can be lethal because of its potency. Overdoses are possible, which can cause severe heart problems, seizures, vomiting and disorientation.

This cheap heroin substitute is a homemade injectable opioid that, although not confirmed by the DEA, is suspected to have made its way into the U.S. It is made by combining codeine tablets with various household chemicals. Flesh at the injection site becomes infected quickly and can become gangrenous, resulting in possible limb amputation. 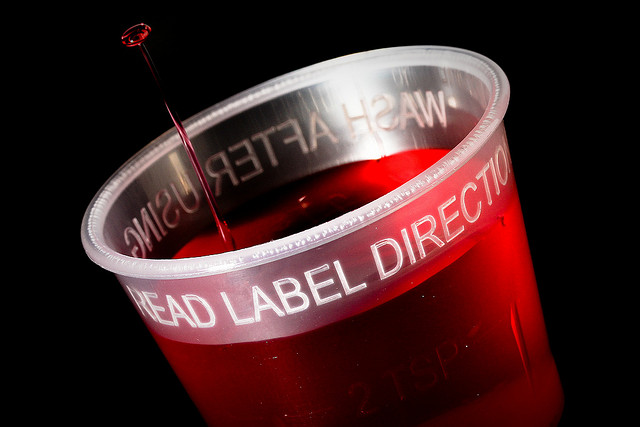 Also known as “Purple Drank,” “Sizzurp,” and “Lean,” prescription-strength cough syrup that contains codeine and promethazine is an easily accessible, popular drug that has been around for decades. Codeine is an opioid that can cause relaxation and euphoria but also fatal overdoses—particularly when mixed with alcohol.

This drug is related to synthetic hallucinogens and is commonly found in LSD or laced in other edible drugs or substances. The chemicals in N-bomb are much more powerful than those in LSD and even small amounts can cause seizures, heart attacks and death.

Molly is a club drug, also known as MDMA and ecstasy. It is usually in an oral tablet form and causes hallucinations and euphoria. Users usually believe that it is a pure substance but it is often traced with other drugs and chemicals.

It seems that the developing drug trends are moving towards those of highly potent and chemically produced drugs, which can often have severely damaging side effects for both the body and the brain. Keep track of these trends, as staying informed may help to keep you or your teen safe.