Heath Ledger first came to attention in the popular teen comedy 10 Things I Hate About You (1999), immediately becoming a heart-throb for teenage girls around the world. When he died of what was defined as an “accidental overdose” on January 22, 2008, a pall of sadness and surprise descended upon his fans, including the young ones. His accidental drug overdose, however, was the result of prescription drug abuse.

The prescription drug overdose death of Heath Ledger is an important object lesson for the parents of teenagers and young people across the board, not only his fans. In truth, by calling Ledger’s death accidental, the police downplayed the extremity of the actor’s prescription drug abuse and may have exonerated him from blame in the eyes of his young fans. Parents need to realize that ignoring Heath Ledger’s addiction to prescription drugs is giving teenagers a license to do the same.

In truth, a question that needs to be asked is why the national press focused more on the tragedy of the actor’s death while practically ignoring what proved to be the ongoing patterns that lead to Heath Ledger’s accidental drug overdose. Indeed, Heath Ledger was addicted to prescription drugs. Given his prescription drug abuse, he was in desperate need of an intervention by recovery professionals and loved ones. Such an intervention could have opened the door to effective prescription addiction treatment options. 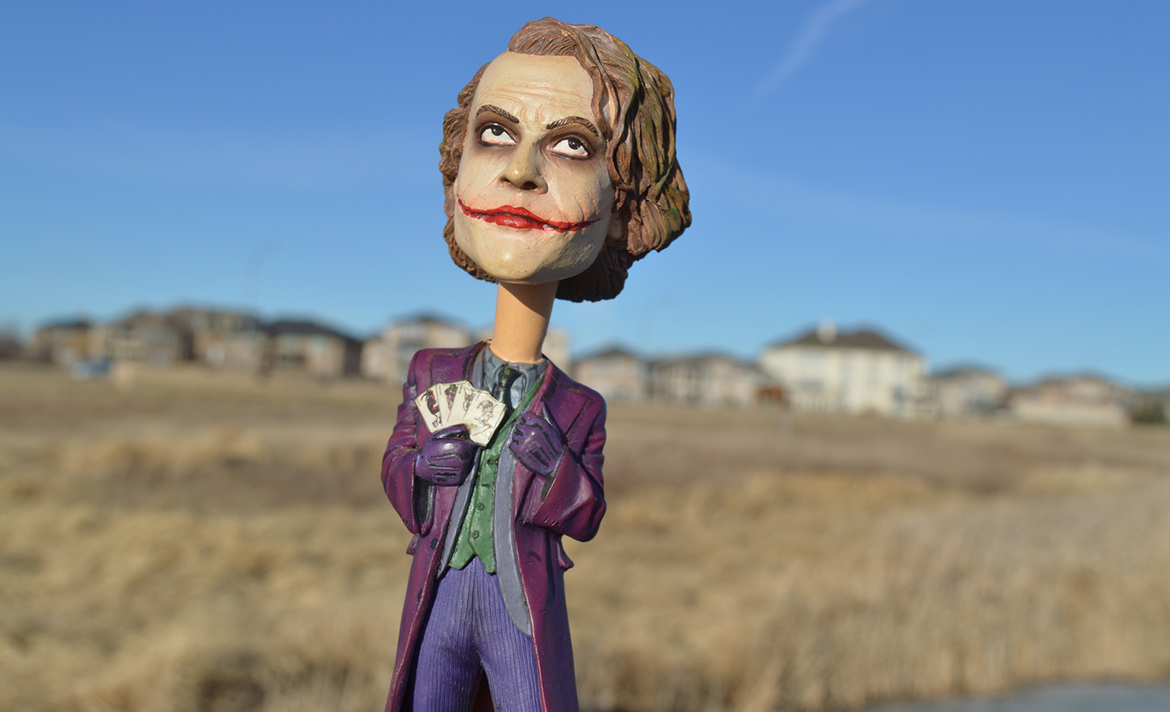 However, the reason why such a desperate need for his prescription drug addiction treatment was ignored was the actor’s excellence and track record of external success. Recently nominated for an Academy Award for Best Actor for his moving performance as the emotionally confused cowboy Ennis Del Mar in Brokeback Mountain, Heath Ledger was getting ready for the release of Christopher Nolan’s The Dark Knight.

In 2016, Kim Ledger spoke out in public about his son’s death, saying that the actor’s tragic overdose was entirely his own doing. Kim Ledger told the Daily Mail Australia, “It was totally his fault. It was no one else’s. He reached for [the pills]. He put them in his system. You can’t blame anyone else in that situation. That’s hard to accept because I loved him so much and was so proud of him.” 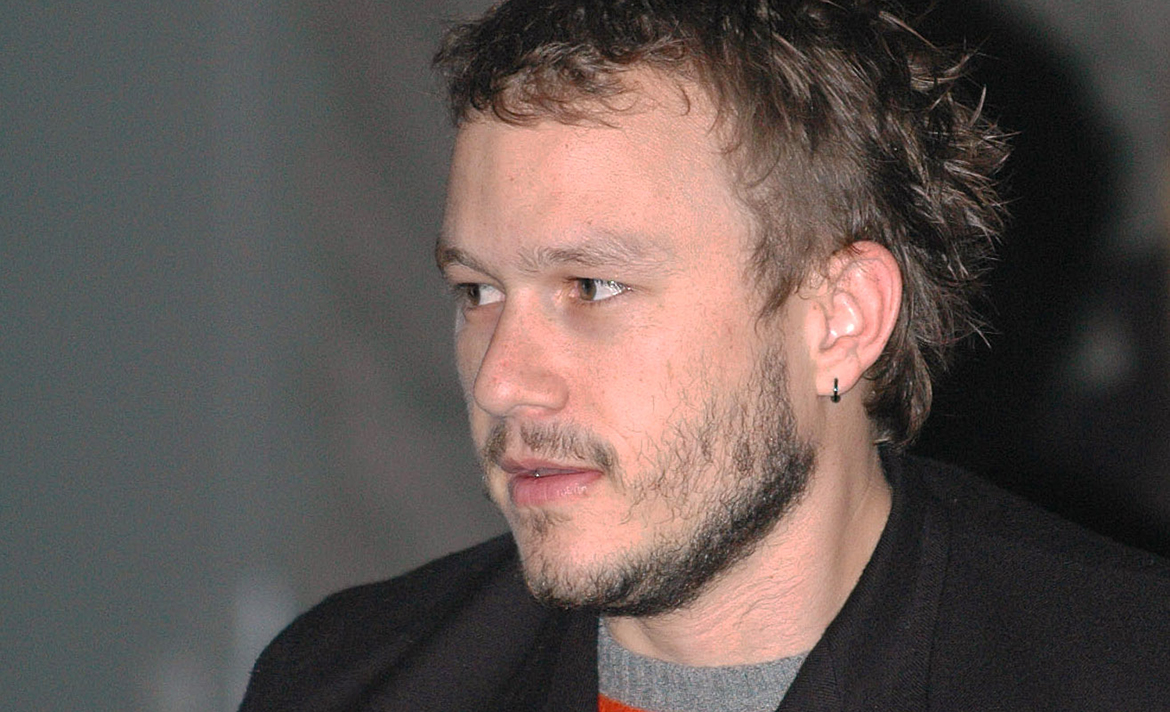 The night before the actor’s death, the late Oscar-winning star’s sister Kate warned Heath Ledger about the lethal combination of pills that led to his accidental drug overdose. Time and time again, addicts ignore the warnings of their loved ones until it’s too late. Indeed, this is why prescription drug addiction cannot be ignored. The risk of a fatal prescription drug overdose is too great.

Remembering his son’s overdose on prescription drugs, Kim Ledger explained with tears in his eyes, “His sister was on the phone with him the night before telling him not to take the prescription medications with the sleeping tablets. He said, ‘Katie, Katie, I’m fine now. I know what I’m doing.’”