Home | Resources | Prescription Drugs | 5 Things You Should Know About Mephedrone 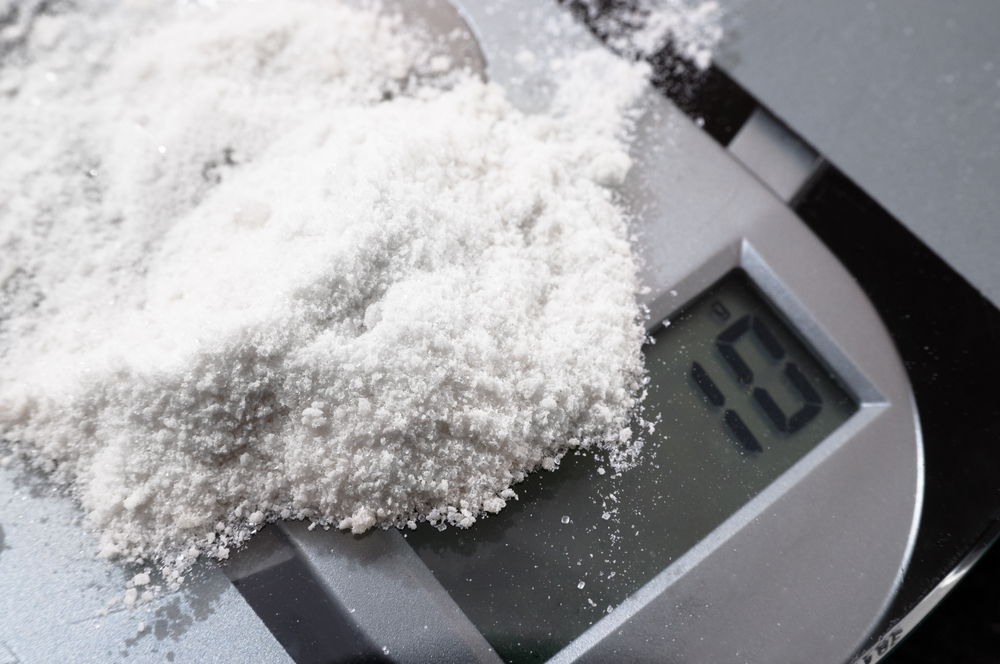 Mephedrone, or “meow meow,” is a relatively new, manufactured stimulating drug. Not much is known about its effects yet, but it’s important to educate yourself and your teen on what has been discovered. Here are five things you may not know about mephedrone.

Mephedrone has only been widely used since 2009 and was manufactured to be a stimulant, therefore it has no natural properties. It also wasn’t explicitly illegal in many countries until recently. For example, it was banned in the UK in 2010 and scheduled under the Controlled Substances Act in the United States in 2011.

Typically, mephedrone is found as a white powder that is snorted or swallowed. In some cases it is injected, although this is associated with higher risk of overdose. Mephedrone used to be concealed and sold as plant fertilizer although it does not actually act as one.

Mephedrone users report feelings of increased energy, self­-confidence and speech. Other reported effects include feeling empathetic and close to others. When snorted, users have reported feeling its effects in a matter of minutes, while consuming it orally can take over 45 minutes for effects to take place.

Some unwanted side effects and risks include:

As mephedrone is a relatively new substance, its long term effects and dangers are not known, making it important to exercise particular caution with this drug. Addiction and withdrawal symptoms are also unclear, although users have reported urges to take the drug again while experiencing negative effects as the drug’s high fades.