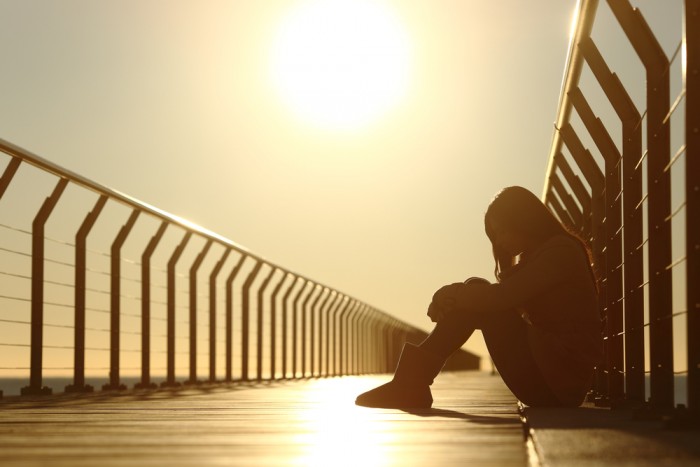 Percocet is a prescription drug that is a combination of acetaminophen (a pain reliever) and oxycodone (an opioid). Percocet is increasingly abused by teens because of its relatively easy access, so it’s important to be educated on its effects and why it’s abused. Here are four things you may not know about this prescription drug.

1. What is Percocet Prescribed For?

Percocet is a powerful pain medication that is often prescribed for post-surgery recovery or serious injuries.

2. What Are its Side Effects?

Percocet can have negative side effects. Some of the most common include: 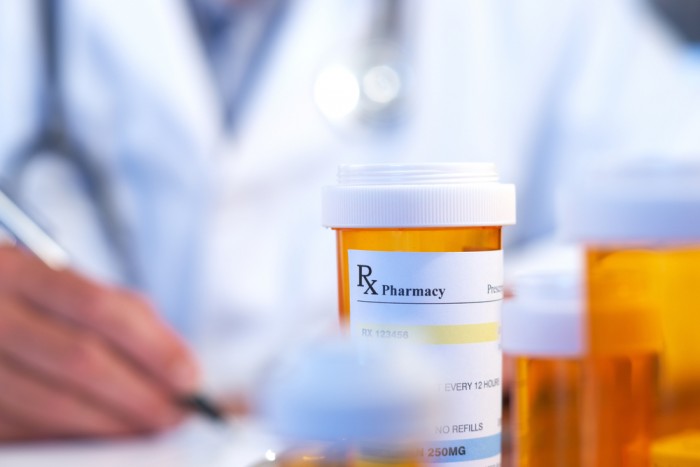 One reason why Percocet is abused, particularly by teens, is because it is relatively easy to access. Furthermore, it creates a high for users that is similar to heroin because of its opioid qualities. This means that it increases dopamine levels in the brain, providing the user with feelings of pleasure and euphoria.

4. How Are Teens Getting Percocet?

As Percocet is generally prescribed for pain, it is easy for teens to access. As a result, teens that are abusing Percocet may be lying to doctors to acquire it. They might also steal it from family members, get it from friends or purchase it on the street.