Home | Resources | Prescription Drugs | 4 Things You Should Know About Adderall 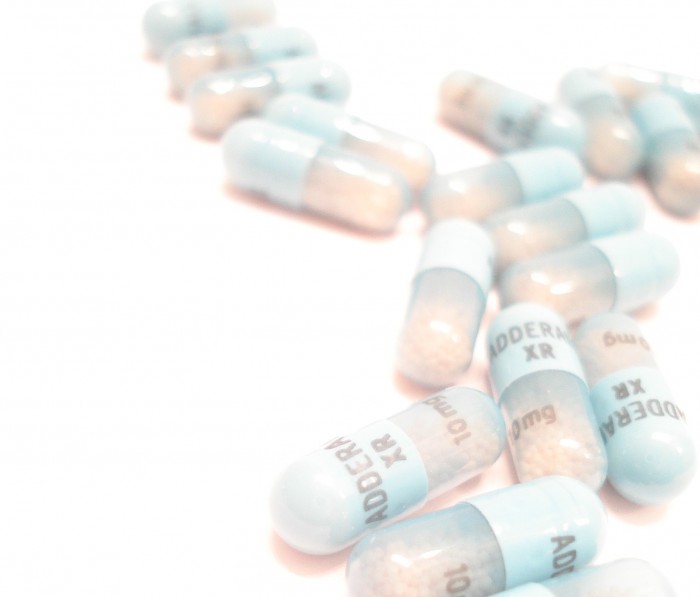 Adderall is a prescription drug that is a combination of amphetamine and dextroamphetamine, both of which are central nervous system stimulants. These affect chemicals and nerves in the brain that contribute to impulse control and hyperactivity. Here are four more things you may not know about Adderall including its effects and potential reasons for abuse.

What is Adderall prescribed for?

Adderall is most commonly prescribed for narcolepsy (inability to regulate sleep cycles) and Attention Deficit Hyperactivity Disorder (ADHD). It’s thought that Adderall is often over-prescribed, however, as it is also sometimes given to individuals who have not been officially diagnosed with either of these disorders.

ADHD, or Attention Deficit Hyperactivity Disorder is a common condition amongst adolescents. It includes symptoms like being unable to focus, control behavior, formulate coherent thoughts and being hyperactive. Adderall affects the chemicals in the brain that control these behaviors. 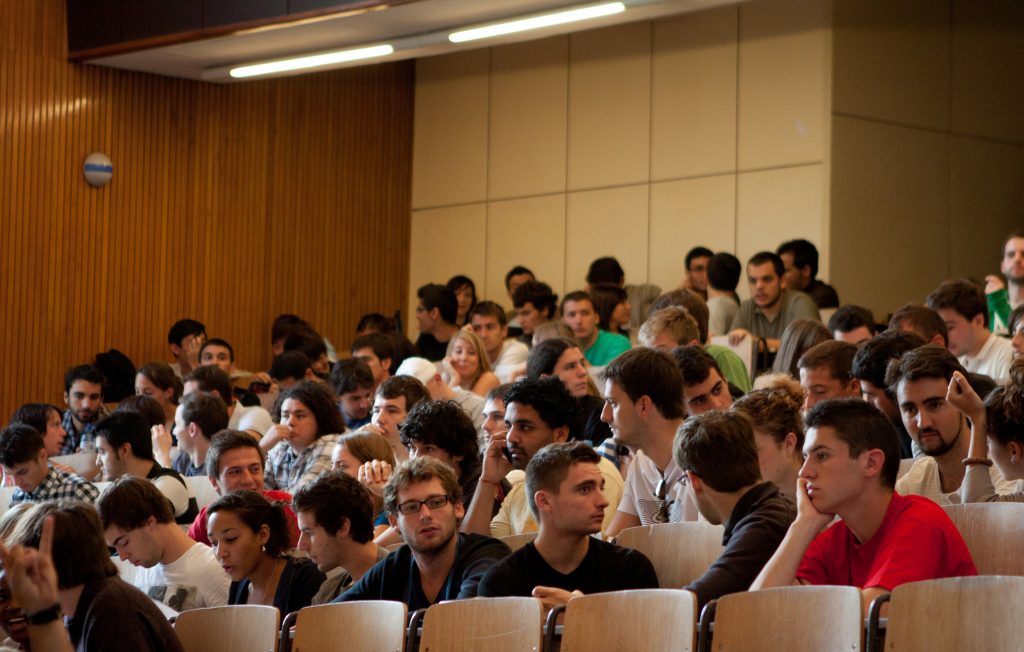 What are Adderall’s side effects?

Adderall has some potential negative side effects including:

Why is it abused?

For individuals who do not have narcolepsy or ADHD, Adderall might have other effects including providing a “high” instead of decreasing erratic behavior. As a result, it may enable an individual to maintain a increased level of energy for an extended period of time. This is why students might abuse Adderall, for example, as they might feel that it assists them during stressful and busy times. Unfortunately, they may gain a dependence on the drug, leading to addiction.

If someone you know is abusing Adderall, talk to them and help them seek professional medical support.