Home | Resources | Helping Your Teen | What is Serotonin and Why Does it Make You Feel Good? 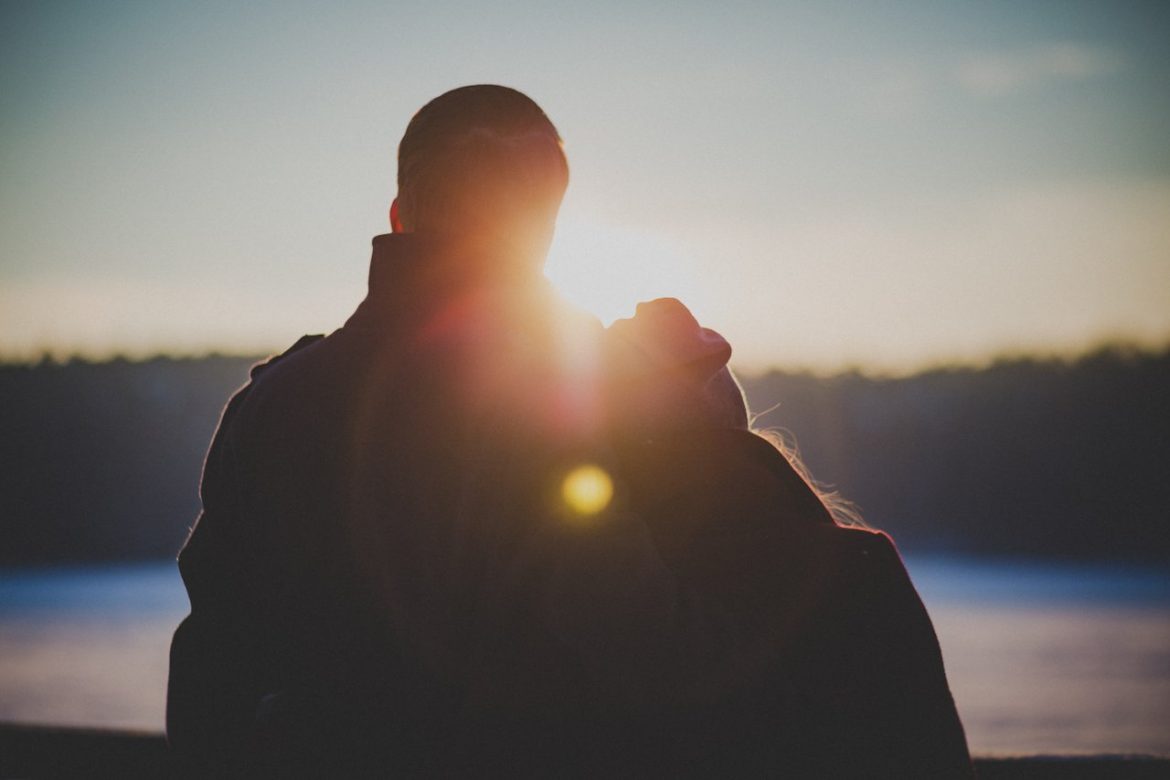 You’ve probably heard of serotonin before, most likely when you’re talking about enjoying the sunshine, exercising or indulging in delicious treats. Serotonin is a chemical in the brain that acts as a neurotransmitter by relaying messages from one side of the brain to the other. It’s believed to influence a wide variety of psychological and physical functions, including those related to mood, appetite, sleep and the functioning of the body’s cardiovascular system and muscles. Although serotonin is made in the brain, 90% of the body’s serotonin can be found in the digestive tract and in blood platelets.

Although little is known about the causes of depression and how depression makes people feel sad, researchers know that serotonin is somehow involved. Researchers have found through brain scans that people who are diagnosed with depression have fewer serotonin receptors than people who are not. The lack of serotonin receptors is particularly decreased in the hippocampus, the part of the brain that connects memory to mood. This is why people who have been diagnosed with depression are often prescribed SSRIs (selective serotonin reuptake inhibitors), medicine that increases the body’s serotonin levels. Studies have found a correlation between social anxiety and serotonin as well; however, in this case, an overload of serotonin is the problem.

The Link Between Serotonin and Drug Addiction 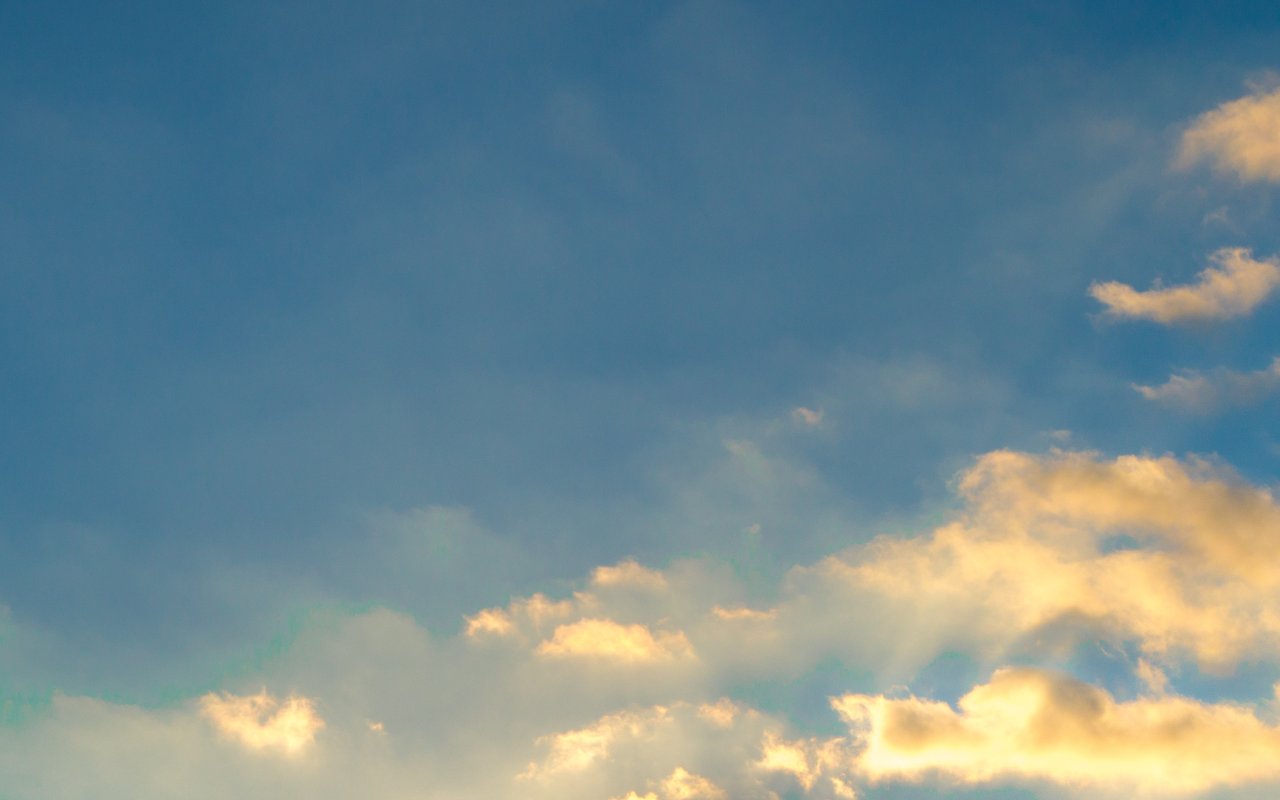 Because low serotonin levels can have negative impacts on both physical and mental health, it is important to partake in activities that will keep your serotonin at a healthy level. Spending 20 minutes a day outside will allow your skin to absorb UV rays, promoting serotonin production in the body. Reflecting on good memories or practicing gratitude is another good way to boost serotonin levels, as the brain has a hard time knowing what’s real and what’s imagined, so it produces serotonin in both cases.

Physical activity has been shown to boost serotonin as well—especially aerobic exercises such as running and biking, or yoga. Even the food you eat can influence your serotonin levels. Certain foods such as red meat, eggs, nuts and dairy products contain tryptophan, the amino acid from which serotonin is made. Foods such as sunflower seeds, fish, prunes and spinach that contain the vitamin B6 may help boost levels of serotonin as well, as B6 helps speed up the conversion of tryptophan to serotonin.

Serotonin is a powerful chemical and an important contributor to good mental health. In order to maximize your serotonin levels, ensure that you engage in physical activity and healthy eating habits daily. You’ll be glad you did!