Home | Resources | Helping Your Teen | What is Narcissistic Personality Disorder? 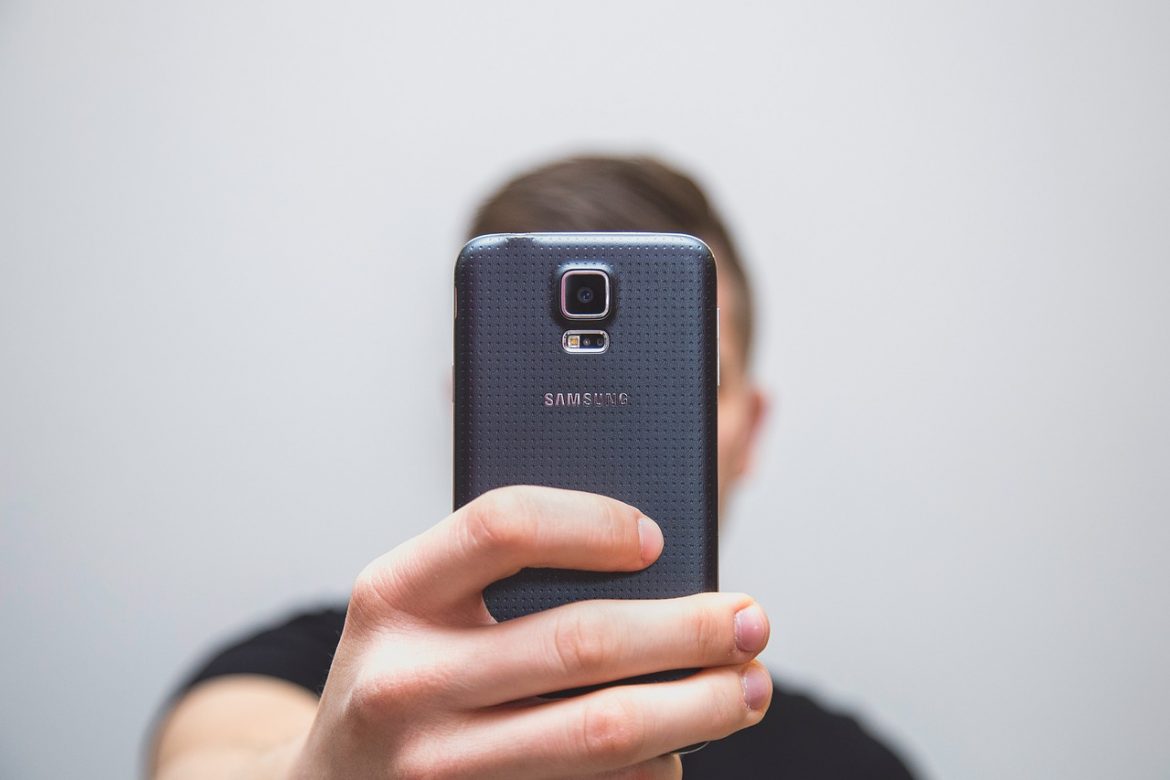 It’s likely we’ve encountered a person with Narcissistic Personality Disorder (NPD) without realizing it, perhaps brushing their self-righteous behavior off as arrogance or an adverse effect of our selfie-taking culture. But this personality disorder is much more complicated than cockiness.

People with narcissism often think very highly of themselves to the point that they think they’re better than others. They feel entitled to things without reason and have an overall grandiose sense of self. While you might think that a person who thinks so highly of themselves must have great self-esteem, often the opposite is true.

A person with high self-esteem is often more humble and much less forth-coming about their achievements and what they think they deserve. A person with NPD often has very low self-esteem and becomes defensive when their self-esteem is in question. They want everyone to be jealous of them, but they are the ones who are envious and insecure. They are competitive and can’t stand others’ achievements. They refuse to take responsibility, especially for their own bad actions or if they are criticised. 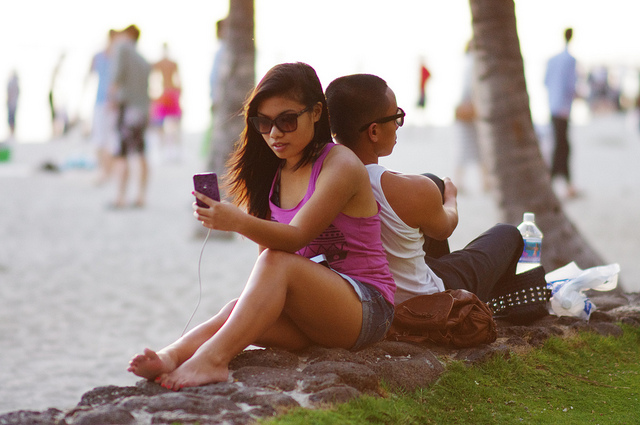 NPD cannot be tested for, nor is there are a clear known reason as to what causes this behavioral shift.  But there are noticeable behavioral changes in a person when they do become more narcissistic. There are quizzes that can be taken that test how much attention and power a person craves, which can be linked to NPD. However, it is not a determining factor.

The core belief of a person with NPD is that they do not have value, and therefore they feel as though they need to prove to the world that they are important. Therapy is the main treatment for NPD, since these core issues need to be brought up and dealt with. There are also links from childhood trauma, such as abuse and neglect, that affects a person’s belief in their value. These issues can be dealt with during therapy or counselling.