Home | Resources | Helping Your Teen | What Is Codependency? 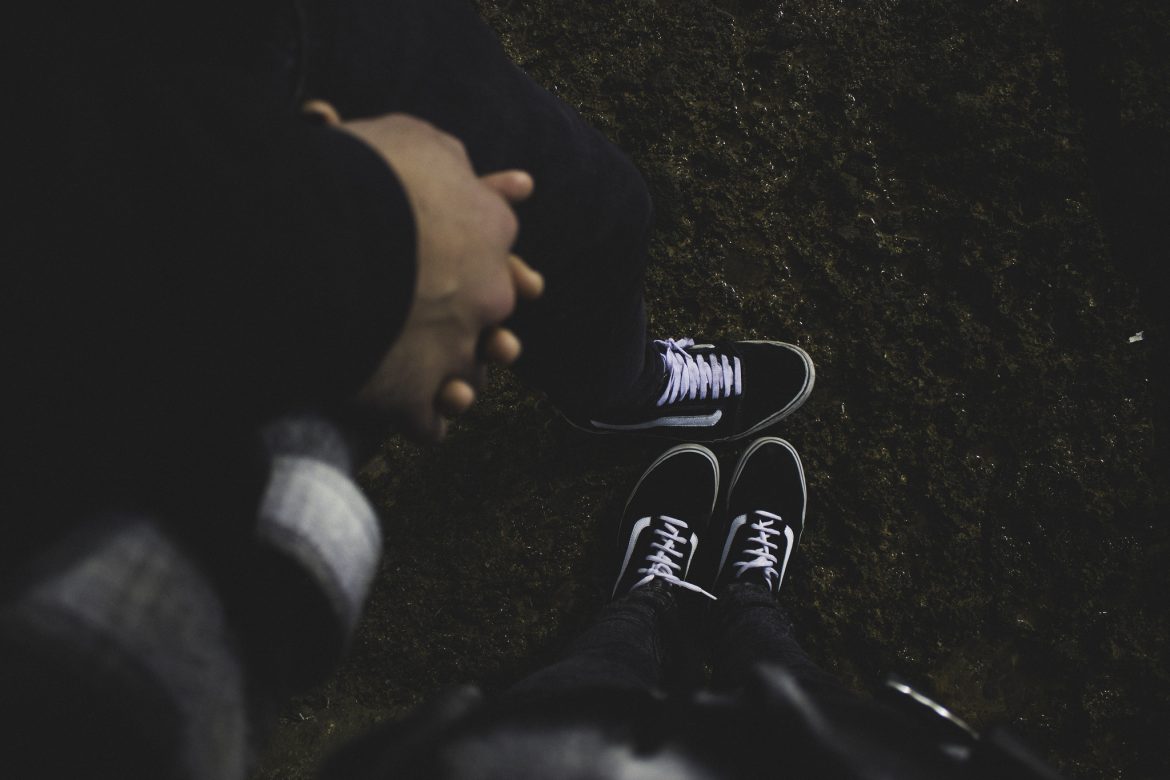 We all have somewhat dysfunctional families, but what we see as abnormal behaviour might actually be indicative of a bigger issue. When the people we love form relationships that are abusive, one-sided or destructive, this is actually a sign of codependency.

Codependency is a behavioral and emotional trait that can either be picked up or passed down through generations. When children watch their parents or loved ones acting codependently, they are likely to emulate these actions themselves.

Codependent people do not have healthy, mutual relationships. Instead, they are “relationship addicts”—people who need another person to help them think and act. They need people to like them so that they feel better about themselves.

Codependent relationships are often unbalanced and can become manipulative, abusive and all around unhealthy and dysfunctional. There is a higher risk of codependent behavior to be present in a household if anyone living there has an addiction, severe health problem or mental issue. Here are some of the symptoms of codependency.

Low self-esteem and need to control

Many codependents have low self-esteem and either don’t think very highly of themselves or mask their insecurities by being arrogant. Being in control is one way these individuals can feel better about themselves. Codependents keep people close so they can control the behavior of others, making themselves feel grounded and confident. 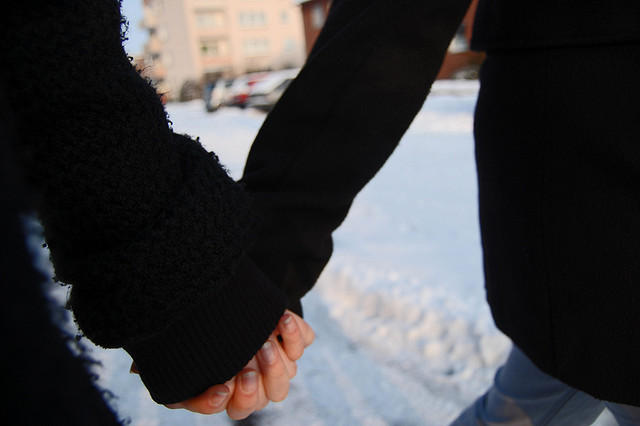 Putting others before themselves

When a person puts themselves last because they think they have no other choice but to say “yes,” then they are codependent. They will also go out of their way to do something for someone and take care of themselves last. In many cases, this leads to self-neglect, frustration and unhappiness.

This is a trouble zone for many codependents because they have little respect for other people’s things, space, feelings or problems. A common scenario where boundaries are blurred is when a codependent takes on a caretaker role, giving him or herself up completely to help another person. The reality is that this person often doesn’t need as much help as the codependent believes, but the codependent does so to feel needed.

It is possible to manage and treat codependency. It can get better by practicing the four A’s: abstinence, awareness, acceptance and action. Seek help from a counsellor or therapist if you believe you or someone you love is codependent and needs help.