Home | Resources | Helping Your Teen | What Does It Mean to be Transgender? 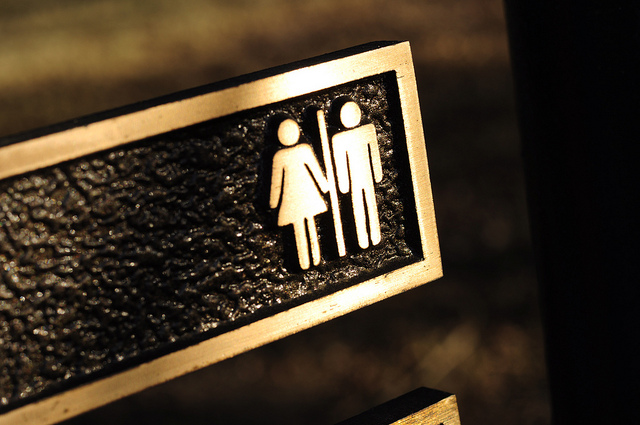 Not everyone feels that the sex they are assigned at birth matches their self-identified gender. Independent of someone’s sexual orientation, gender refers to whether someone identifies as male, female, or something different that does not conform to traditional gender binaries.

Trans people can self-identify and begin to make changes in their gender identities at a very young age. A popular example is Brad Pitt and Angelina Jolie’s child, originally named Shiloh (female), who began asking her parents to call her John before she was 8-years-old. While John has not undergone any surgical transformations, he wears boys’ clothes during public appearances with his celeb parents.

Others, such as 1976 Olympian Bruce Jenner, live the majority of their lives in the wrong body. Jenner, who now goes by the name Caitlyn, began taking hormone pills and underwent surgery to gain the female looks that reflect who she truly is. This period of time is known as transition. 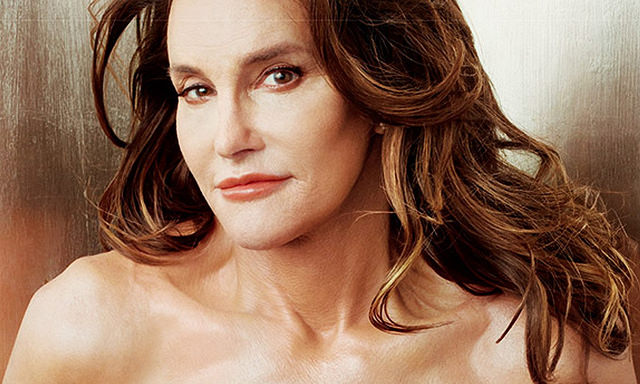 Not all people who transition undergo surgery—many will simply change their names and clothes. Neither is the transition process immediate; it can take a person years to fully complete their transition.

There are also people who consider themselves trans who do not feel as if their gender can be summed up into the given terms of male and female. They may not feel they can identify at all with either gender or find themselves at a crossroads in between the two.

It is ultimately up to the individual to decide their gender identity, sexuality and who they want to be—it is not something that society can decide for them.