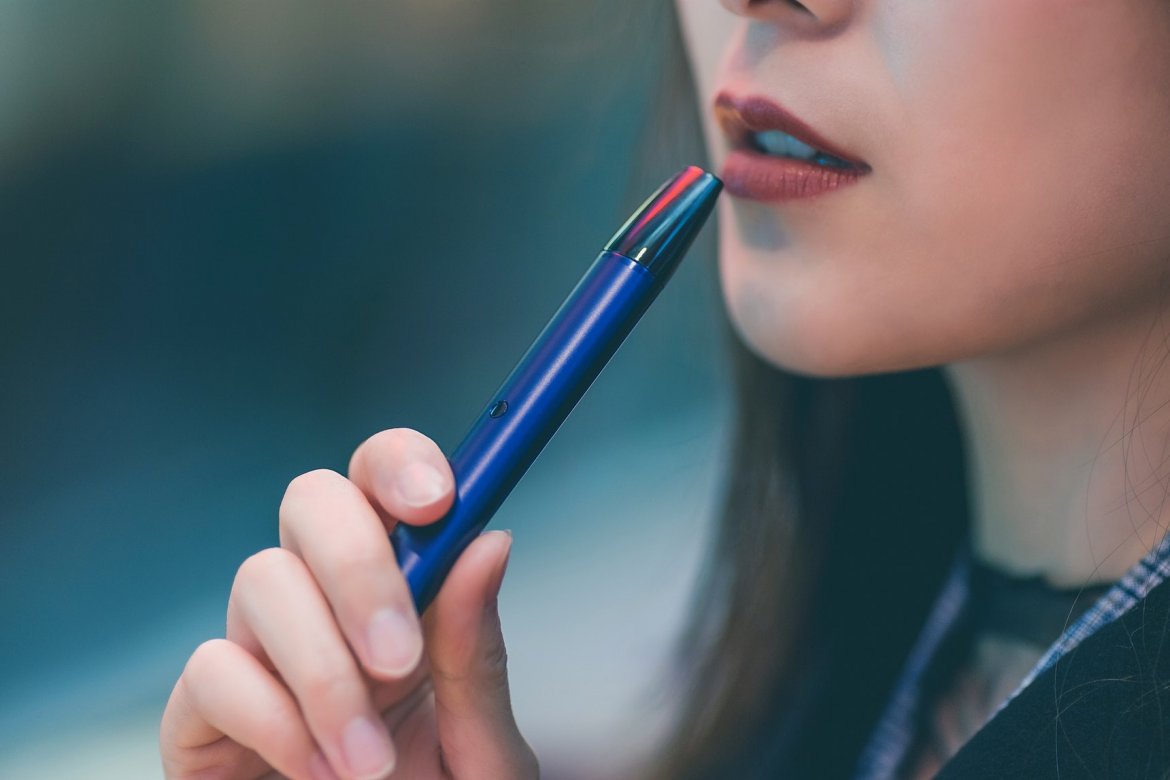 When parents see the alarming reality of teen vaping trends, the facts are overwhelming, and parents’ concern is legitimate. Many teens do not use disposable e-cigarettes because they are too expensive. Rather, they buy e-cigarette batteries called vape pens like JUULs, then refill them with vaping cartridges or JUUL pods in a variety of flavors. Popular flavors for teens include mint, mango, and dessert flavors.

In collaboration with the Federal Trade Commission (FTC), the Food and Drug Administration (FDA) is taking a stand, holding retailers and manufacturers accountable for questionable marketing practices directed at teenagers. For example, 8,600 warning letters have been sent to retailers — both online outlets and retail stores — for sales of e-cigarettes to minors. The FDA is working to remove e-liquid products resembling kid-friendly juice boxes, cereal, and candy. Moreover, e-cigarette companies like JUUL have been fined for violations related to online posts by young social media influencers on their behalf, where the company pays these influencers to promote their products.

As opposed to taking down the e-cigarette companies, it is more effective to talk directly with your teenager. Before having these conversations, it’s imperative to understand teen vaping trends and the potential vaping health effects.

A 2019 federal survey by the Centers for Disease Control and Prevention (CDC) shows that 27.5% of high school students have used an e-cigarette in the past 30 days.

Where are teens getting e-cigarettes, vape pens, and JUUL pods?

Given the extent of teen access to vaping pens and refills, there is no simple way to prevent a teen from buying e-cigarette batteries or vaping juice, putting them at an even high risk of experiencing vaping health effects later in life.

Given the dangers of e-cigarettes, raising awareness in teens of vaping health effects is essential. Most teenagers believe that vapes are just flavors and water, ignoring the reality of dangerous chemicals added to the mix.

Rather, vaping can often have various serious health effects. According to The Washington Post, some short-term users experience night sweats, rapid heart rates, and nausea. In extreme cases, teenagers are hospitalized, put on life support due to damaged lungs.

The California Tobacco Control Program recently conducted a secret shopper study which revealed that nearly half of tobacco and vape shops sold vaping products to teenagers without checking identification or even asking their age.

In response, Vince Willmore, a spokesman for the Campaign for Tobacco-Free Kids, explains, “This study underscores the serious shortcomings of claims by JUUL and Altria that the only solution needed for the youth e-cigarette epidemic is to raise the tobacco age to 21. Raising the age is not enough and won’t work when tobacco and vape shops aren’t even checking IDs of young purchasers.”

Here is a question that parents nationwide are asking: Is vaping addictive?  Since vaping and nicotine go hand-in-hand, the stark reality is that vaping is very addictive, similar to that of cigarettes. Indeed, nicotine is one of the most addictive substances.

Therefore, the more a teenager vapes, the greater the craving for nicotine. Since the adolescent brain is still evolving, teenagers are particularly susceptible to addiction. Hence, it quickly becomes harder and harder for a teenager to go without it.