Home | Resources | Helping Your Teen | Teen Rehab Tips: How To Help A Friend in an Unhealthy Relationship 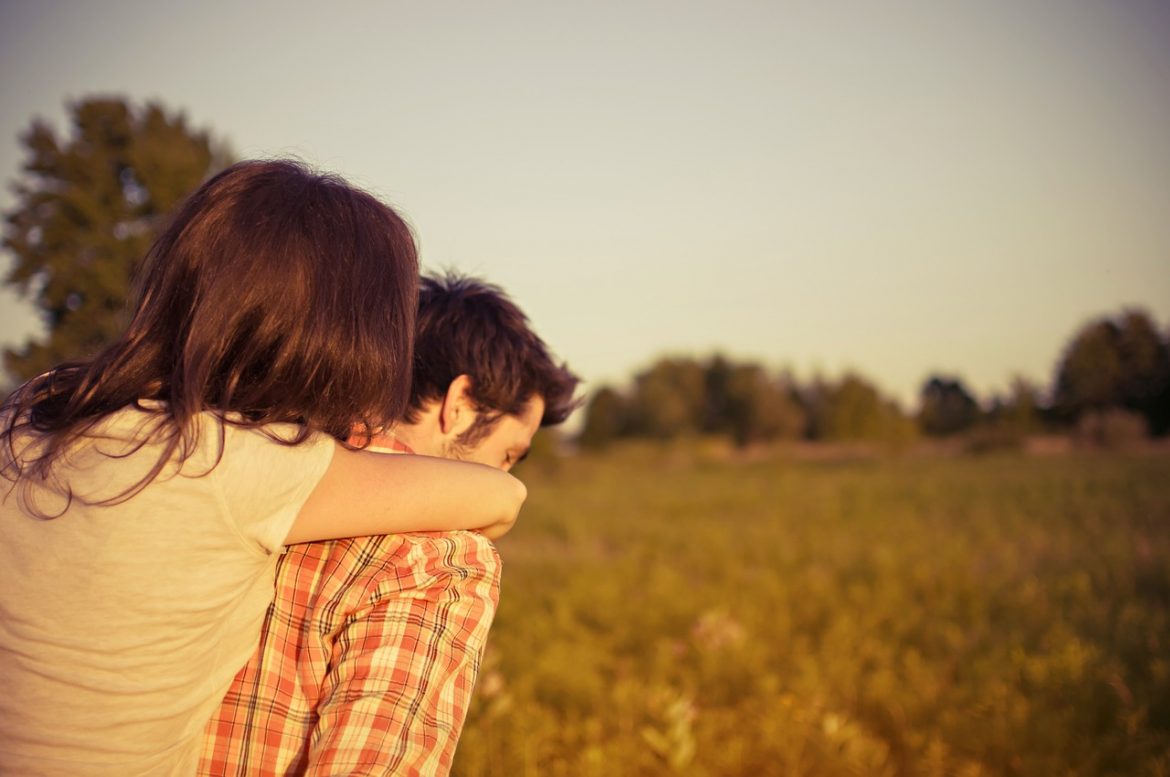 You can tell your friend hasn’t been herself lately and has been spending most of her time with her boyfriend. You have your suspicions that their relationship isn’t very healthy and are concerned about your friend. She hasn’t come to you for help, but you want to be prepared without being invasive.

The first thing to do is look for signs of abuse. Take note of everything that seems unnatural. There could be physical signs like bruising and cuts from physical abuse; signs of emotional abuse might include disrespect, fighting and name-calling; and look out for signs of controlling behavior, such as demanding time and being manipulative.

If there are signs of abuse, the next best thing to do is to talk to your friend and let her know exactly why you’re worried. Explain to her the warning signs and tell her you’re concerned for her safety. She may be in denial at first; it is hard to believe that someone you care about and who you think cares about you could ever hurt you. But be there to listen when she eventually does want to talk. It is common for abuse victims to self-blame, but reassure her that her partner’s bad behavior is not her fault. 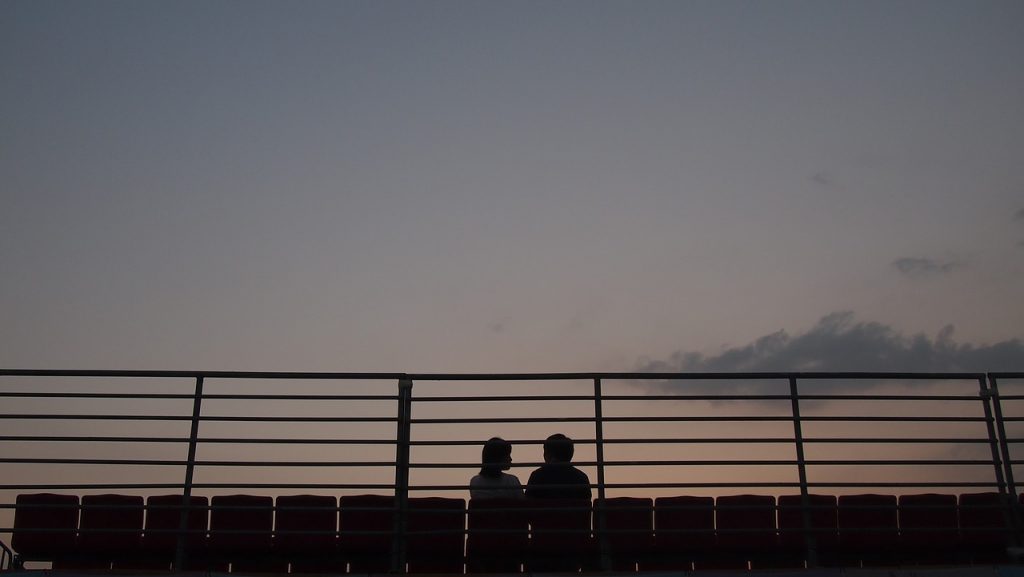 When talking to your friend and giving advice, try to be empowering rather than invasive and dominating. Let her know that she has the power to make the right decisions and that you’re there to support her along the way and even help come up with a plan to leave the relationship.

Remember, an abusive relationship is not always between boyfriends and girlfriends. Friends can treat each other poorly too. The same signs go for an unhealthy friendship, and it’s best to talk to your friend if you believe she’s hanging out with the wrong crowd. When you do decide to approach the situation, just make sure that you are supportive and compassionate. In the end, you’re both in this together.