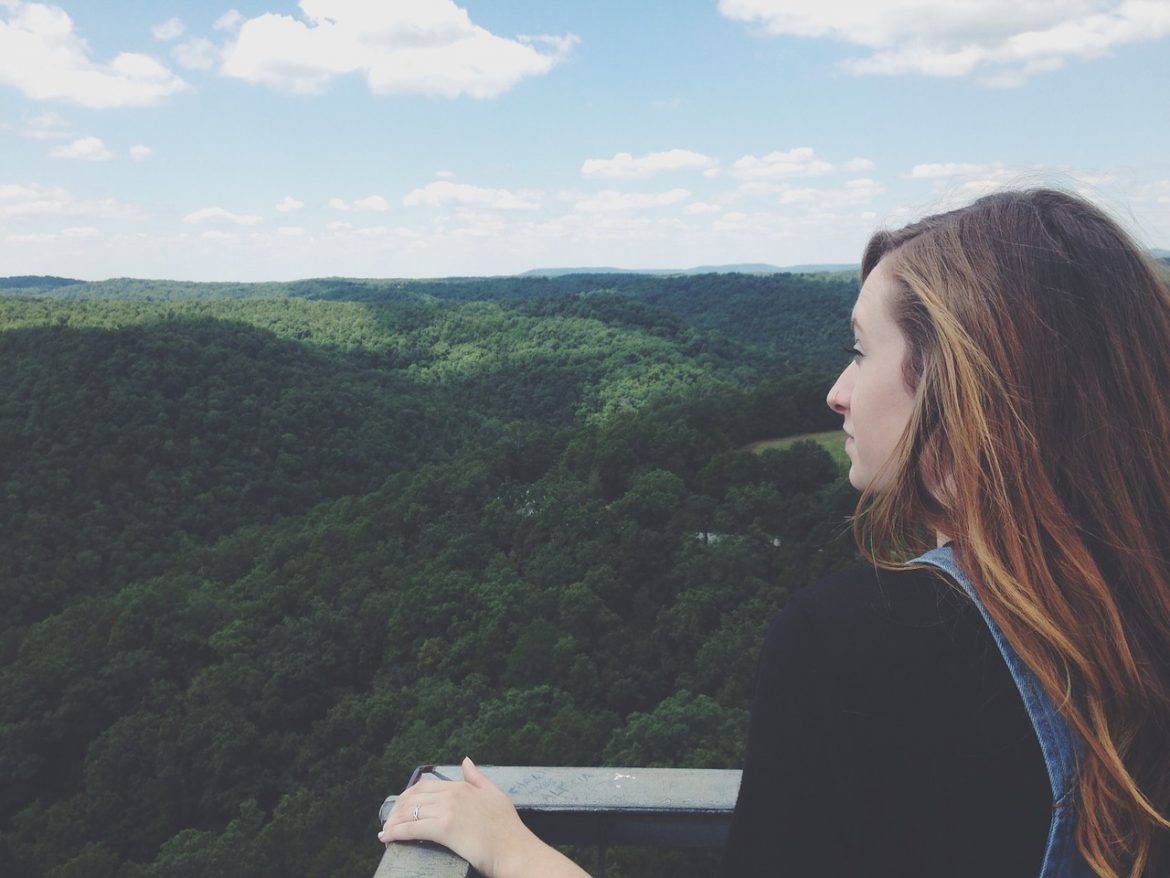 The term “depression” gets thrown around casually in conversation, but there is much more to it than simply feeling sad or down. Twenty percent of teens will experience depression before they reach adulthood, so it’s important to know a little more about the mental illness that plagues over 14 million American adults.

Manic depression is also known as bipolar disorder and is a condition in which a person’s mood fluctuates between extreme highs and lows. The lows are the depressive part of the equation, while the highs are the manic part. The depressive state in bipolar disorder is similar to that of major depression, where a person feels extreme sensations of sadness, loneliness and other feelings.

Major depression is the most common type of depression among Americans. It is an extreme form of depression that entails severe symptoms experienced either for a long period of time or at multiple points throughout a person’s life. Treatment is usually in the form of prescription antidepressants, which most people respond well to. 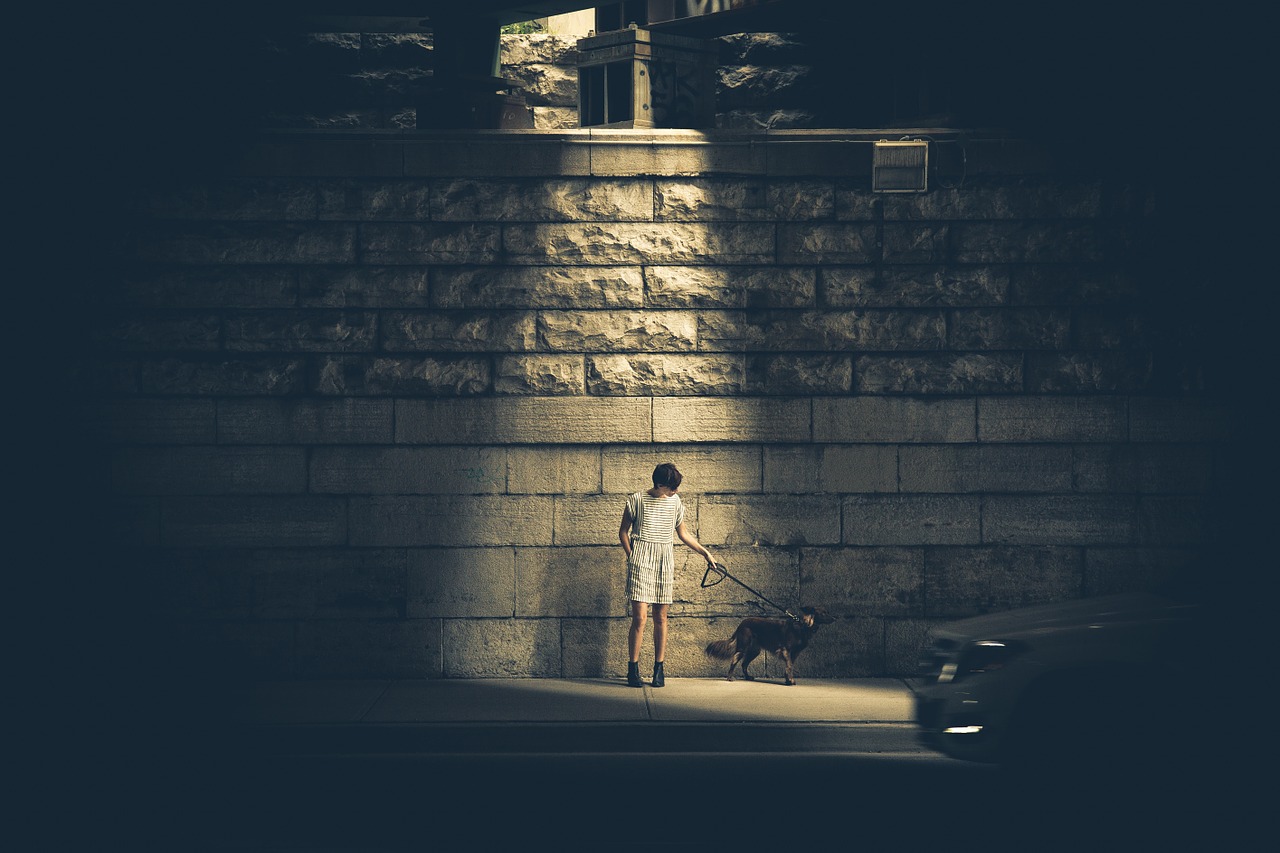 Postpartum depression occurs in women after they give birth. This is still relevant to teens, since some teens do become mothers, whether it’s planned or unexpected. Eighty-five percent of new moms feel sadness when their baby is born, but only 16 percent are diagnosed with postpartum depression. This depression manifests as thoughts of sadness, loneliness, worry of hurting the baby or disconnect from the child.

Dysthymia is an overwhelming and chronic state of depression during which depression is experienced on most days for at least two years in adults and one year in children and teens. Enduring moodiness and irritability in teens may indicate that they are suffering from dysthymia. The symptoms are so extreme that they disrupt a person’s life and stop them from doing many of the things they enjoy.

Depression is in part a genetic disorder, so look back on your family’s medical history—including your own—to see if any links can be made. Bring this up with the doctor when you see them about your child’s depression. You will also want to take note of your child’s depression-related behaviors, as the doctor will be better able to use this information to come to a diagnosis.