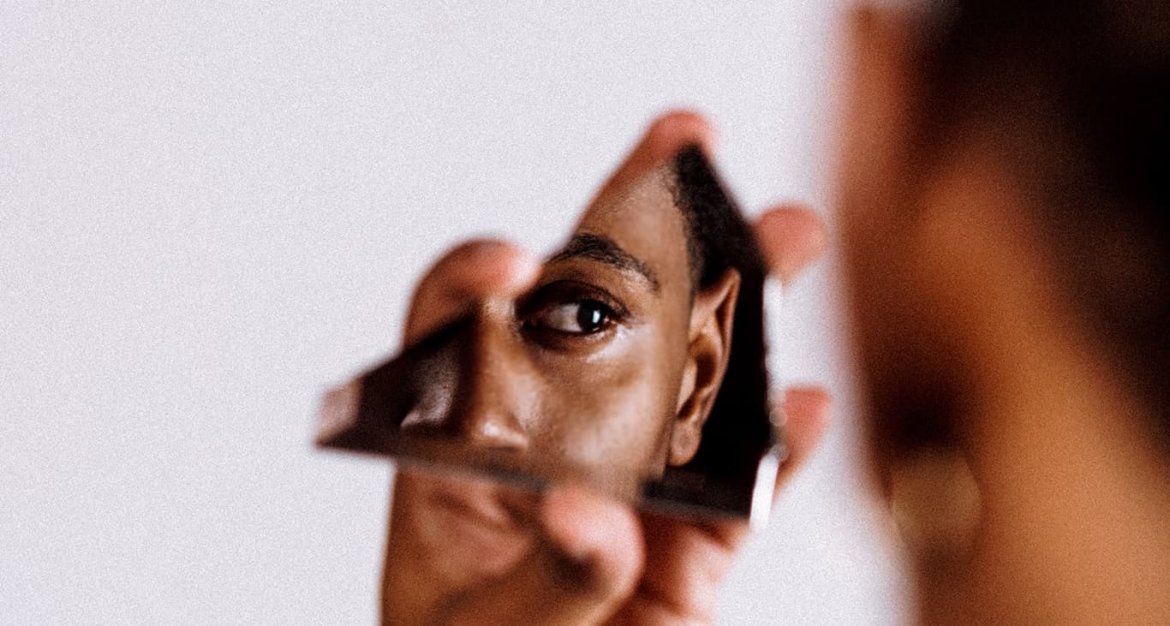 Today, many teenagers suffer traumatic experiences and are in serious need of trauma recovery through therapy and other coping methods. Further, some teenagers who have dealt with traumatic experiences, suffer from post-traumatic stress disorder (PTSD), a disorder that is accompanied by feelings of fear, horror, and/or helplessness. For many adults, including the parents of adolescents, it may be difficult to comprehend and accept that your child is a victim of trauma. However, the most important action when parenting a child with PTSD is to listen and seek professional help, if needed.

Traumatic experiences include any event in life that causes a significant threat to a teenager’s safety, placing their life or the lives of other people in jeopardy. After such a trauma, a teenager may experience high levels of emotional, spiritual, and physical distress. Such distress can lead to a disruption in a teenager’s ability to function in daily life.

What proves disturbing is how common it is for teens to experience different types of traumatic events. Trauma can range from physical abuse and sexual abuse to bullying and traumatic grief. It can also include medical issues or injuries suffered from an accident. According to the Department of Veteran Affairs, research shows how PTSD is not limited to combat experience. Rather, studies show that about 15-43% of girls and 14-43% of boys go through at least one trauma. Further, of those teens who have experienced a trauma, 3-15% of girls and 1-6% of boys develop PTSD.

According to the Substance Abuse and Mental Health Services Administration (SAMHSA), here are five facts regarding the types of traumatic events affecting teens and how frequent they can be:

Is it surprising that PTSD in teenagers is so prevalent? Despite the staggering numbers, science has not come up with a way to predict an individual’s reaction to traumatic experiences. It’s impossible to know what kind of trauma will lead to PTSD or who will be more susceptible to PTSD symptoms.

It’s important to understand that the types of traumatic events that can cause damage are not restricted to firsthand experiences. Therefore, teenagers often experience vicarious or second-hand trauma when exposed to local, national, or international tragedies.

For example, many young people suffered from trauma after witnessing the 9/11 attacks on the United States and seeing the footage played on television news networks. Many teens could not escape the threat of terrorism, and the fear consumed them. The ongoing development of the teen brain is both a positive and a negative in this context. Although the teen brain is highly flexible and adaptive, it is easily influenced and overwhelmed by external input. Distant tragedies suddenly became viable threats that they felt they could not escape. Such distress is a symptom of post-traumatic stress disorder.

Moreover, teenagers also experience vicarious trauma when family members or friends go through a traumatic event. For a teenager, adopting the trauma is a compassionate coping method that ironically leads to further trauma. Within the family, if a parent has cancer or a brain tumor, a teen can be throttled with the fear of both the loss of the parent and their own genetic predisposition in the future.

Internalizing the pain, a teenager suffering from vicarious trauma can show a vast array of symptoms and can lead to compassion fatigue. According to the Administration for Children & Families, “Evidence of compassion fatigue can be difficult to recognize in oneself or even in others. Symptoms often include a combination of cognitive, behavioral, emotional, and physical features. They may also involve a spiritual component such as questioning meaning or loss of faith.”

Since trauma signs and symptoms in teenagers can be so varied, parents should know what behaviors possibly signal the red flag of traumatic experiences.

Trauma Signs and Symptoms in Teenagers

Below are ten trauma signs and symptoms in teenagers. Individually, each one does not necessarily imply traumatic experiences. Many of these reactions are representative of typical teenage behavioral issues. However, if several of these signs appear in conjunction with each other, a more thorough investigation is needed to discover if there is a deeper problem.

Common trauma signs and symptoms include the following:

Often, the signs and symptoms of trauma can come across as defense mechanisms. When these defense mechanisms fail to protect a teenager from the flood of traumatic memories, there is a sense of being overwhelmed. Hence, such feelings lead directly to additional mental health issues beyond post-traumatic stress disorder like anxiety disorder and clinical depression.

Given such dangers, parents need to develop the skills that will help them with the challenge of parenting a child with PTSD. Of course, given the severity of post-traumatic stress disorder, professional help often is a necessity and should always be an option. However, parents can empower themselves, coming to terms with the extremity of traumatic experiences’ hopelessness by learning about various trauma coping methods.

The Challenge of Parenting a Child with PTSD

If your teenager is experiencing post-traumatic stress disorder, we know how hard it is to see a child you love suffer. The good news is that there are ways for a parent to help. These coping skills will make parenting a child with PTSD a little easier to manage:

Beyond these five coping skills, overcome the stigma related to trauma, and ask for help if it is needed. When it comes to PTSD in teenagers and the processing of traumatic experiences, expertise is the best bet. It almost always makes sense to talk to a professional. Finally, keep faith in the possibility of trauma recovery.

Photo by jurien huggins on Unsplash