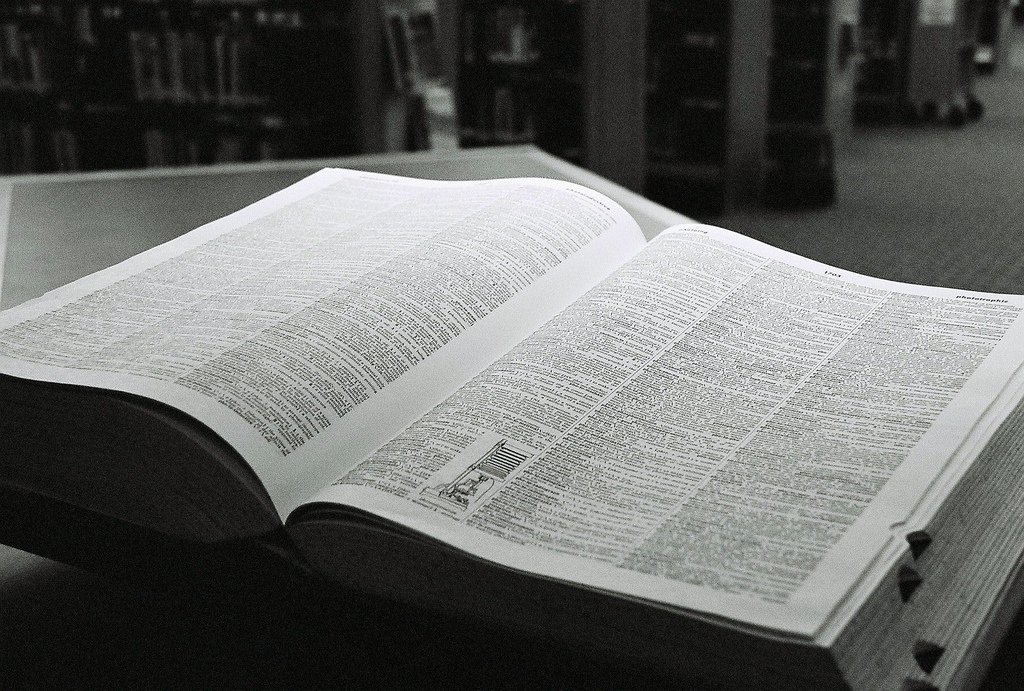 The old adage of ‘sticks and stones may break my bones, but words will never hurt me’ is often far from true. In fact, words have the capacity to do great harm when used carelessly. Slang terms that play on mental health issues are extremely common in North American society and often we don’t consider the experiences of those around us when we toss terms like ‘crazy’ and ‘depressed’ around. The next time you’re telling a story or talking about an acquaintance, be mindful of the words you’re using and how they might house hidden stigma.

“She was acting totally crazy.”

Crazy (adj.): mentally deranged; demented; insane. The word ‘crazy’ is so common, we tend to use it in casual conversation without thinking twice. Unfortunately, this umbrella term simplifies mental health conditions and stigmatizes them as well. ‘Crazy’ almost always carries a negative connotation (the concepts of derangement and insanity could cast a dark cloud on anyone). This underlying negativity and over-simplification can make a person feel isolated and trivialized.

Mania (noun): An abnormally elated state, typically characterized by feelings of euphoria, lack of inhibitions, racing thoughts, diminished need for sleep, talkativeness, risk taking and irritability. Sometimes, we use mental health terms that we don’t fully understand to describe people, but applying labels without truly understanding them is a dangerous game. Mania is often a symptom of bipolar disorder—a serious illness that, if left undiagnosed or untreated, can have major consequences on the sufferer’s life. ‘Manic’ is a term that should be used to describe a serious disorder, it deserves respect and awareness and does not deserve to be trivialized or made unimportant.

“That test was so hard, I wanted to kill myself.”

Suicide is the third leading cause of death in young people aged 15 to 24. And yet, we (yes, all of us) have probably cracked jokes about offing ourselves or used a suicidal phrase to add drama to an everyday situation. Teens who commit suicide are often suffering from a mood disorder, such as depression or bipolar disorder, but when we talk lightly about killing ourselves, we diminish those mental health issues. Suicide is not, nor should it ever be, a joke. Not only can this casual term usage affect those suffering from a disorder, it can also affect those who have lost someone.

A lunatic is someone affected by periodic insanity, dependant on the changes of the moon (from the Old French lunatique, lunage). A ‘loony bin’ is an early 20th-century slang term for ‘insane asylum’, places of notable horror. When we call someone a ‘loony’, we take several giant steps backward in the world of mental health to a time when mental disorders were equated with sorcery and possession (dependant on the changes of the moon) and a time when those suffering from mental illness were locked away, tortured and forgotten about. You may be thinking, woah, that’s a bit much, but words house layers of meaning. While you may not be thinking about each layer, each layer contributes to the continued stigmatization of mental health issues.