Home | Resources | Helping Your Teen | The Pressure of Perfection: Coping with Self-Esteem and the Internet 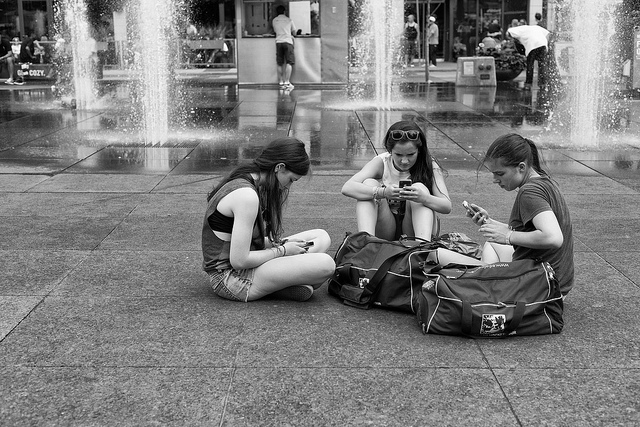 If regular teen stress and peer pressure wasn’t enough, youth are now dealing with image pressures from a variety of sources around the clock—especially from the internet. The large amount of time adolescents spend on the internet plays a large role in their self-esteem and self-perception.

On average, teens in the U.S. spend at least 1.5 hours a day on the internet (outside of use for homework), according to a study done by Dr. Amy Slater at Flinders University. During which time teens are exposed to advertisements, most commonly promoting the stereotypical image of beauty (through cosmetic and fashion advertisements) which has a negative effect on teens self-esteem, according to the study.

Often, young girls are the targeted audience for media surrounding unrealistic body images. Girls who use social media are more likely to be affected by these advertisements and images of the “ideal” woman, according to Dr. Slater’s study. 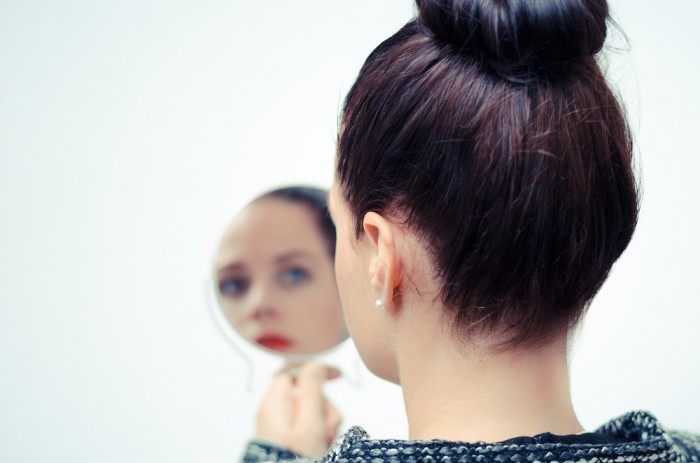 Other studies show that the constant pressure to be on social media is causing a rise in teen anxiety. Teens are developing a fear of “missing out” on important information, events or updates if they aren’t constantly following their friends’ social media channels. Missing out on these things also makes teens worry that they will not be popular.

There are ways to improve and maintain self-esteem:

With technology and the internet heavily integrated into daily life, it can be challenging to avoid the types of pressures we have outlined. If you are feeling overwhelmed by pressures or are concerned about your body image, talk to a parent, teacher or someone you trust.