Home | Resources | About Addiction | The Danger of Diet Pills 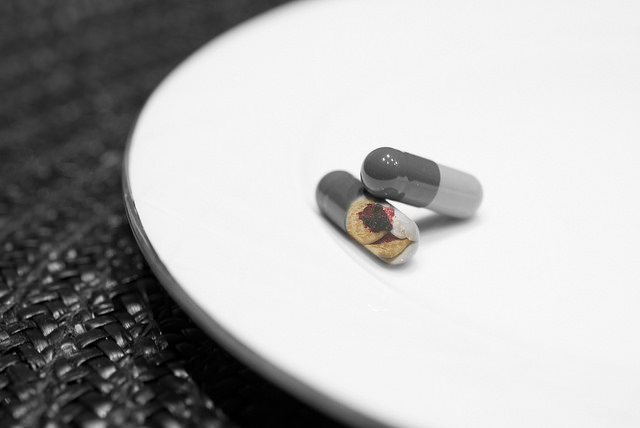 Diets can be a dangerous territory, especially when you are experiencing heaps of external pressure and  your body is developing and changing. According to the Palo Alto Medical Foundation (PAMF), diet pills are similar to amphetamines but are less potent because they stimulate the central nervous system. However, both amphetamines and diet pills share similar addictive qualities.

Teens often compare themselves to the media, literature and internet that they consume regularly—not to mention their peers that they are surrounded by each day—to look a certain way. This type of behavior can lead to unhealthy dieting methods, including diet pills. Diet pills are marketed as appetite suppressants and many can be purchased over the counter at a drugstore, making them easily accessible to teens. And it is just that accessibility that makes them so dangerous. 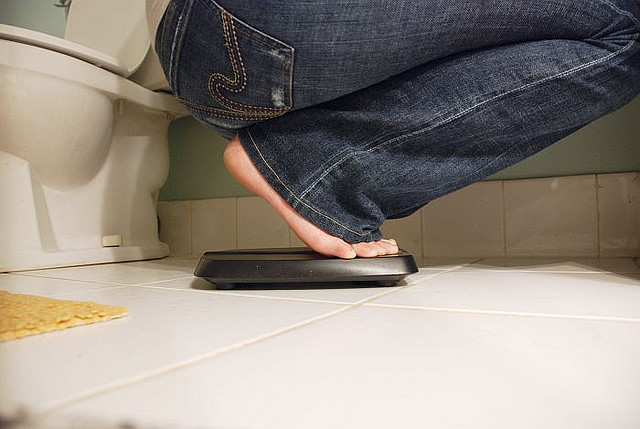 Studies show that 41 to 66 percent of teenage girls and 20 to 31 percent of teenage boys have attempted weight loss at some point, according to the U.S. National Library of Medicine and the National Institute on Health. Although maintaining a healthy weight and diet are important, neglecting to eat certain foods or consuming dieting pills can lead to both eating disorders and mental disorders, including depression and anxiety.

Ingesting dieting pills can also have deadly consequences, as seen in the case of 21-year-old Eloise Parry in Britain. Parry had taken some dieting pills that she had purchased online that contained highly toxic ingredients, causing extreme side effects like hot, dry skin, excessive thirst, and an unusually fast heartbeat. This illegal ingredient, “2,4-dinitrophenol” (DNP), is used for both dieting and bodybuilding, as it increases the user’s metabolic rate.

Other negative side effects of diet pill usage include:

If you are concerned about your weight, consult a doctor or nutritionist to develop a meal plan and exercise routine suited to your body.